The Grammy award-winning singer was found dead at her north London home in July 2011 following years of drug and alcohol addiction. She was 27.

The coroner at St Pancras Coroner’s Court recorded a verdict of misadventure, this was the same verdict given by the deputy coroner Suzanne Greenaway at the first inquest, who was later found to lack the relevant experience needed to deliver a comprehensive verdict.

Greenaway resigned from her job a month later after an investigation. The second hearing also heard the same evidence as the first inquest.

A spokesman for the singer’s family said they did not ask for the second inquest and expected the verdict to remain the same.

“The family were happy with the way the original inquest was conducted and did not request it to be reheard,” said a family statement. 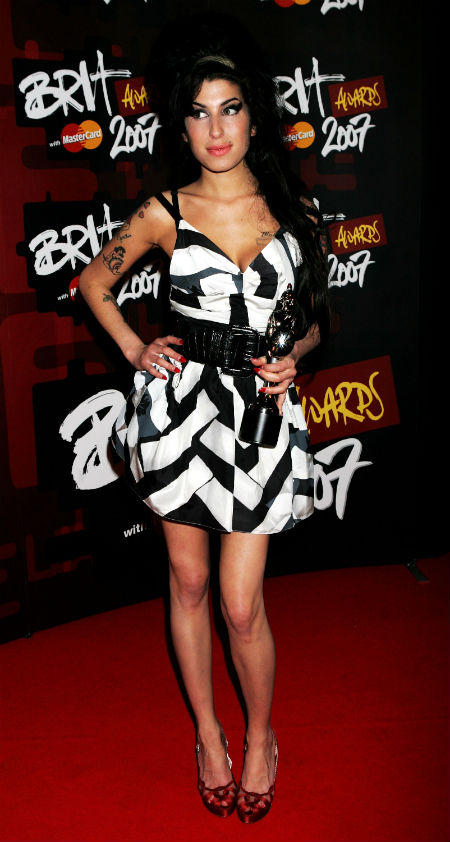 The initial inquest in London heard that the Back to Black singer was poisoned by alcohol when she suddenly drank heavily after abstaining for three weeks.

Dr Shirley Radcliffe, a St Pancras Coroner, explained to the BBC that Winehouse died from “alcohol toxicity”, and added that it was “a level of alcohol commonly associated with fatality”.

She also explained that the singer had “voluntarily consumed alcohol” and described the scene: “two empty vodka bottles were on the floor”. These were beside her bed when she was discovered dead.

“She was genuinely unwilling to follow the advice of doctors, being someone who wanted to do things her own way.”

Experts claim that there were no suspicious circumstances relating to Amy Winehouse’s death.

Chinese tweeters made to look like right twits by Aussie PM