Dance all night at a New York-style disco with house acts A&A, FCL, Jimmy Edgar plus some secret guests. Not only was Love Fever’s New Year’s Day party a sell-out last year, but it has hosted events in a strip club, a yacht club and a film studio – proof that its NYD event is going to be a packed-out night of arty debauchery.

Kicking off just four hours into 2012 as an extension of Egg’s Rio-themed White & Gold NYE Ball – it’s the ultimate after- party and will have you dancing through the first sunrise of the year. With Karizma, Audiowhores, Anderson Noize, Tomasuchy AKA Tomas Tesla and more to be confirmed. There’s really no reason to head home yet. 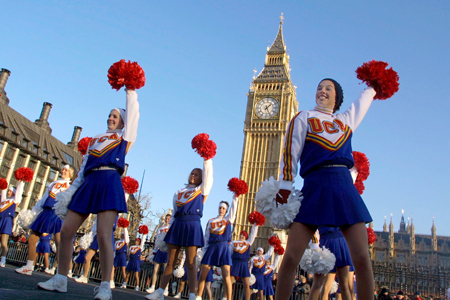 London boasts the biggest New Year’s Day parade in the world. The procession also kicks off a year of celebrations for Queenie’s Diamond Jubilee with more than 10,000 performers – including marching bands and cheerleaders – making their way along the two-mile route.

If you haven’t visited the festive extravaganza that is Winter Wonderland, there’s still time. Wrap up warm and hit the ice rink; the all-human circus, an extreme acrobatics show filled with risky manoeuvres; and lots of thrilling rides – but don’t eat candy floss before going on the rides, as you’ll regret it. There’s also a giant observation wheel, which lets you check out some awesome city views from the comfort of your own  enclosed pod – hire the VIP pod from £55 for a group of up to six and you’ll get plush leather decor, privacy glass, an sound system and champers. Sounds pretty fancy. 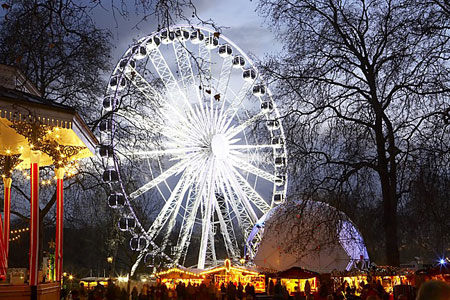 After a decade of legendary acts like Erol Alkan, Mylo and Friendly Fires, The Old Queen’s Head pub is holding its 10th and final NYD party. The headliners will be revealed on the day, but so far, acts include Tayo, Frank Tope from Wild Geese and Joe Ransom.

Hit the Tower of London Skating Rink for a wintery jaunt on the ice in a historical London setting. 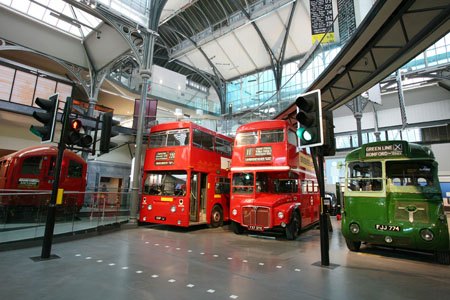 Do something a little touristy to get rid of your hangover, like visit the London Transport Museum. There’s nothing like a bit of British transport patriotism to make you fall back in love with London when you’ve got a sore head.

If you’re really up for keeping your resolutions, start 2012 with some vigorous running. There’ll be a 10km and a 3km fun run around the Serpentine lake in Hyde Park, which might be a good place to start a new year fitness kick. There’ll also be prizes for the winners in each age category or team, so it’s a great chance to  unleash your competitive side early … or just jog off the alcohol in your system. 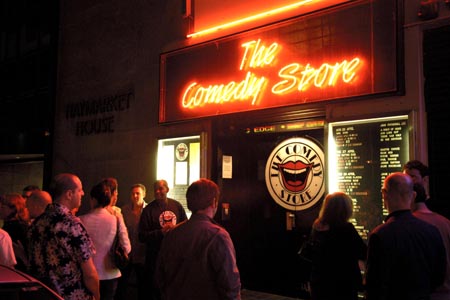 Belly laugh your way out of the pain of a blinding headache with a start-of-the-year show from the legendary Comedy Store Players. Six top comedians – Paul Merton, Lee Simpson, Andy Smart, Niall Ashdown, Steve Edis and Suki Webster – perform hilarious, satirical and silly improvised sketches, comic dramas and games. It’s something of a British institution and has been going strong for the past 26 years. Make sure you don’t sit at the front … unless you’re game for getting involved in the show.

Next page: Even more ideas for New Year’s Day

The gay superclub celebrates with a safari-themed party at The Coronet Theatre. DJs include Jodie Harsh, Kris Di Angelis, Fat Tony, D’Johnny, Gonzalo Rivas and more. Get your safari gear on. 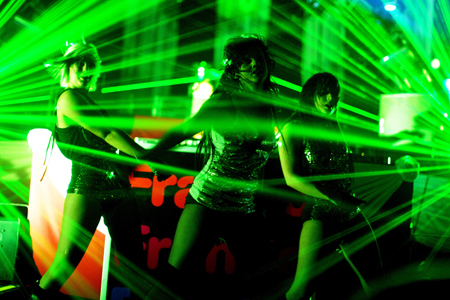 Expend your leftover party energy at Ministry Of Sound, with We Love. Groove Armada, Simian Mobile Disco and Joris Voorn will be the night’s highlights, with Closure and PBR Streetgang also on the bill. Be prepared for techno beats ‘til dawn. 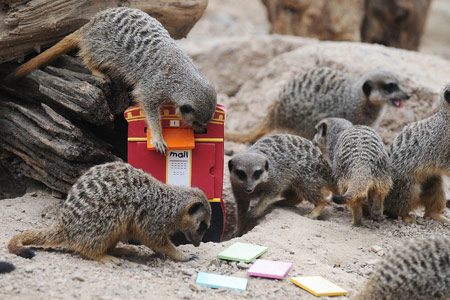 If you’ve always meant to visit the zoo, and fancy a bit of animal-based escapism, get outside and wander around. Everyone will probably be in bed on New Year’s Day, making it a good time to go, if you’ve got the energy. The legendary penguin house is a must-see. 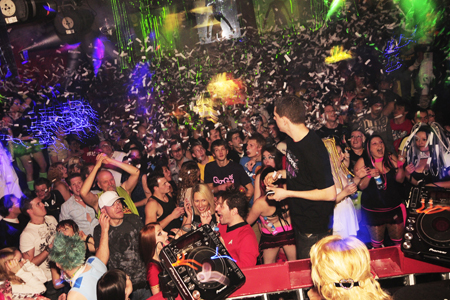 The V&A will be open, so take the opportunity of a day off to go and get your art fix. Check out their permanent collections or a temporary exhibition such as Postmodernism: Style and Subversion 1970-1990 or The Power Of Making.

‘Rihanna is not a good role model’ claims singer Will Young

The Spy Who Couldn’t Shag Me