Walsh will be the only familiar face in this season’s X Factor after Simon Cowell moved to the US to work on the show, taking Cheryl Cole with him. Former judge Dannii Minogue has also left the show.

After being sacked from the US X Factor in a highly-publicised showdown last week, Cole was apparently offered her job back on the British show but failed to answer her phone as bosses tried last-ditch attempts to contact her.

Doubts have been voiced over whether the X Factor will maintain its popularity without Cole, but Cowell expressed his belief in new judges Gary Barlow, Kelly Rowland and Tuilsa Contostavlos.

“These four are totally up for it, each of them brings a different attitude,” Cowell said.

“They have had a ton of hits between them and they are all committed to finding a star.”

Barlow has said he is committed to finding a new X Factor star.

“My one goal is to find a global superstar. If I don’t find one, I won’t have done my job,” he said.

Tulisa believes her perspective would bring something “fresh” to the X Factor panel, saying: “I’m not going to be afraid to speak my mind and mix things up a little.

“I am hoping to find some hot new talent and mentor a winning category. It is also going to be great to get to know and work alongside the other judges. Let the fireworks begin.”

Rowland has expressed her admiration for British music. “The music coming out of the UK right now is incredible, with artists like Adele, Jessie J and James Blake, so I’m confident this season of The X Factor will give me opportunity to hear a few diamonds in the rough,” she said.

Here’s a lowdown on the new X Factor judges.

The Take That star, 40, has racked up five Ivor Novello awards and several Brits. Barlow had some success in his solo career during the years that Take That were apart. The man-band’s reunion was a phenomenal success, playing sold-out shows and releasing became the century’s fastest-selling album, Progress. 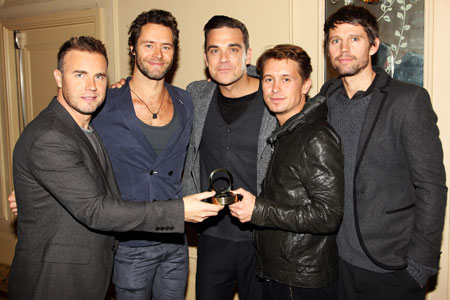 Gary Barlow with Take That.

Rowland, 30 was a one-time member of Destiny’s Child, the world’s biggest selling female band. Memorable hits from her girl-band era include Say My Name and Survivor. Kelly has remained in the public eye with a successful solo career and has collaborated with artists including David Guetta, Eve, Snoop Dogg and Tinie Tempah. 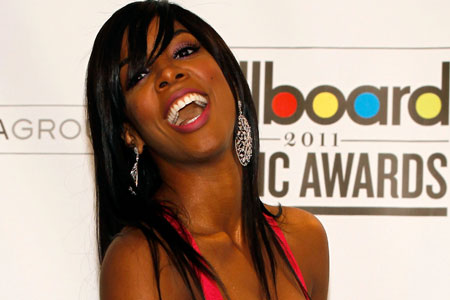 Tulisa, 22, is the female member of hip-hop trio N-Nubz. The band, which has a massive teenage following, also includes Tulisa’s cousin Dappy and friend Fazer. N-Dubz have three hit albums and four MOBOs to their name. Tulisa has admitted to battling with drugs and anorexia in the past. 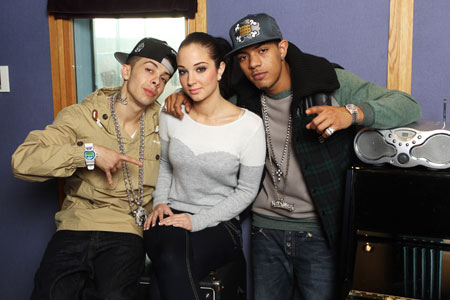 Review: Top Hat at the Aldwych