The aurora borealis, or Northern Lights, are caused when solar wind particles collide with air molecules in the earth’s atmosphere, transferring their energy into light. It’s one of the world’s most magical sights and here’s the best place to have a good view.

What: Kilpisjarvi in the country’s far north is the top spot to see the colourful light show, especially if you like getting off the tourist trail. If you’d prefer not to stray so far off the beaten track, check into a glass igloo at Kakslauttanen Holiday Village, 80km from the Russian border, and watch the northern lights from the comfort of your bed.
Get more info: visitfinland.com 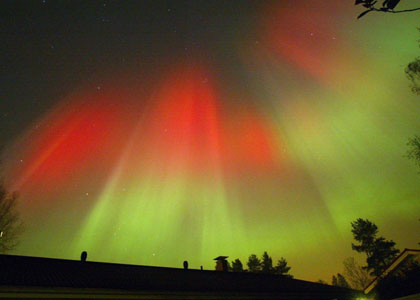 What: From October until April, the northern lights can make an appearance. Spend the night at Hotel Ranga, which enjoys a backdrop  of volcanoes, mountains  and glaciers, and watch the northern lights from naturally heated outdoor hot tubs.
Get more info: visiticeland.com 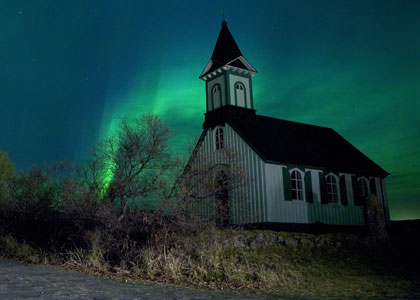 What: Alaska’s Fairbanks can be found within the ‘aurura oval’ where the red, green, blue and violet lights make the most regular appearance. The best time  to make a trip here is from December until March when the sky is clear and dark.
Get more info: travelalaska.com 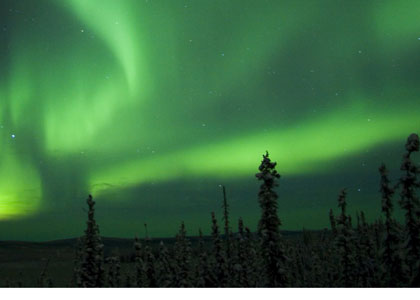 What: Abisko Mountain Station is hailed the best place in Europe to spot the Northern Lights. Its sky station is open from December until March and is reachable via a chair-lift. Visitors can spend the night here or at the nearby Ice Hotel.
Get more info: visitsweden.com 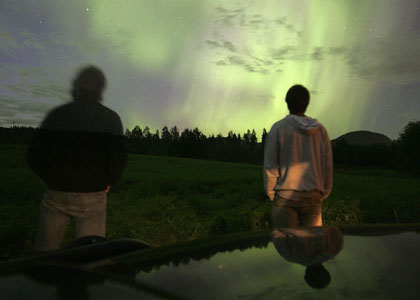 What: Search out the northern lights by taking a cruise along Norway’s spectacular coastline. Alternatively, head to Tromso, go snowmobiling or dog sledding at moonlight while keeping your eyes peeled for a light display.
Get more info: visitnorway.com 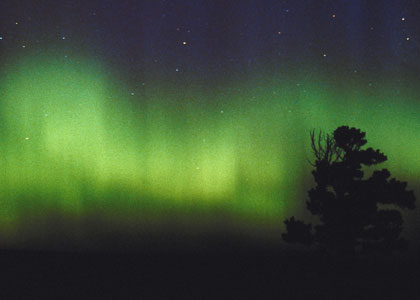 Sexy-cise time: Pole dancing, burlesque and belly dancing will get you hot, bothered and super buff

Halloween holidays: From creepy castles to raging zombies, your guide to the best gory getaways in the UK

Film Preview: Snowden out on DVD