A Twitter tirade ensued after Harry Styles, 18, One Direction’s curly-haired teen heartthrob, revealed he had an affair with the 32-year-old radio personality, before he dated older woman, Caroline Flack, also 32.

The backlash hit her where it hurt, as she tweeted a sad face yesterday, after one fan wrote: “Haha you stupid f***ing wh**e. god you must have some issues to f*** a 17 year old boy hahahahaha.” 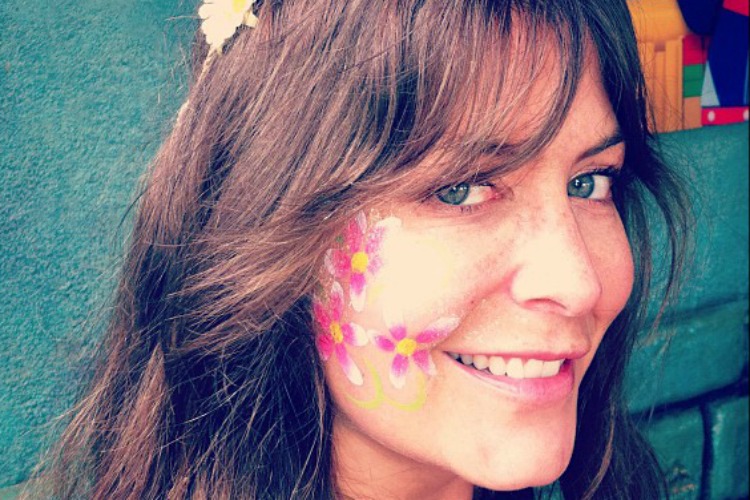 The backlash shouldn’t have come as any surprise. One Direction fans were similarly scathing when Styles revealed he had had a fling with TV presenter Flack, for three months.

However, Styles’ and Horobin’s relationship was much more of a flash in the pan. It started when Styles was 17. They met when the DJ, nicknamed Lulu, interviewed the band in August for Manchester-based station Key 103.

Styles and Horobin quite visibly hit it off, said a former colleague at Key 103.

“Lucy made it quite clear she fancied him and there was a lot of banter between them both on and off air. It got a little risqué.

“She is a really fun girl with loads of personality and she’s not at all shy about coming forward and making sure she gets what she wants.

“People knew that Lucy’s marriage was in a strange place at the time and obviously the attraction between her and Harry was mutual.

Horobin had been married to Oliver Pope for one year at the time she and Styles are said to have had a night together at a Manchester hotel.

Apparently they met again in December, but by that time Horobin was said to be trying to mend her marriage, and she moved south for a new job at Heart Radio.

Meanwhile, Styles, who once denied his weakness for cougars – older women who prey on younger men – is off to find another, we’re sure.

Reactive Christmas party is back