The heath, the character, the cemetery (Brits, weirdly, love their cemeteries). Why are we banging on about Hampstead? Because it’s right next door. But Queen’s Park is cheaper, and has a lot to offer in itself.

“Salusbury Road is the hub of Queen’s Park and there are now restaurants and boutiques similar to what you would find in Primrose Hill or Hampstead,” Marc von Grundherr, director at Benham & Reeves Residential Lettings, tells us. “Plus the Queen’s Park Farmers’ Market on Sunday mornings draws people from across northwest London to stock up on local produce.”

There are also the annual festivals: Queen’s Park Day, coming up on September 15, showcases local bands and singers, and a book festival brings together writing groups and local authors.

“You can get a similar lifestyle to the more expensive areas but with far lower housing costs,” adds von Grundherr. “Plus it is very close to town, but feels rural.” 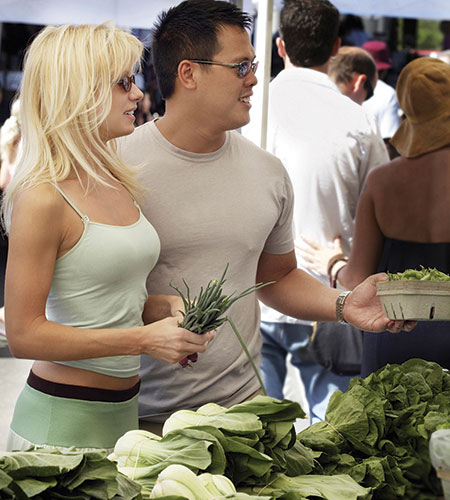 The flats are mainly taken up by young professionals, while the Edwardian and Victorian houses are homes to families, particularly in the conservation area surrounding Queen’s Park itself. One thing’s for sure, though, demand is on the up.

“We had a lot of available property at the start of the summer, but as we approach September demand has dramatically overtaken supply,” reveals Archie Orr-Ewing, senior lettings manager at Marsh & Parsons. “The next month should be the busiest of the year and tenants will experience a lot of competition for the best flats and houses.”

If you do find a place, check what borough it falls under. Queen’s Park is covered by both Brent – which charges one of the highest council taxes – and Westminster, which has one of the lowest. 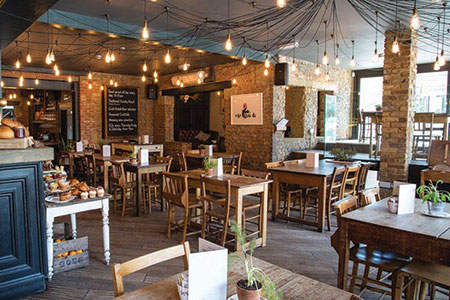 Queen’s Park has Overground, Underground and National Rail stations, meaning you can get just about anywhere. The Bakerloo line is great for getting into central London, while the Overground joins you to the east.

Buses will take you to Shepherd’s Bush, Wembley and Finchley, while two night buses run from Aldwych and New Cross. 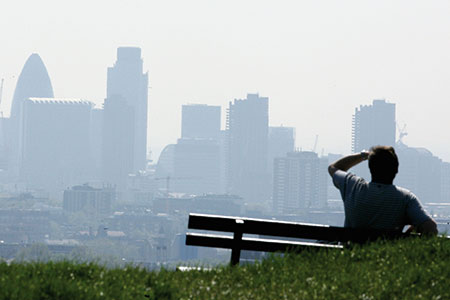 On the main strip of Salusbury Road stop by the distinguished Salusbury Pub, which serves a legendary pappardelle with duck ragu, enjoy craft beer and sustainable fare at homely The Alice House or help yourself at the The Salusbury Winestore, which has a self-service vino dispensing machine. Hell yes.

Elsewhere, The Chamberlayne Pub offers gorgeous slabs of meat and sips of whiskey, while Orr-Ewing adds: “Paradise By Way Of Kensal Green is on the border with Kensal Green, but it does serve great food.” 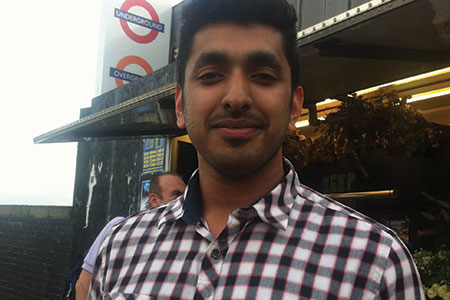 “It’s the best! It’s so close to everything, and full of nice people and houses.” 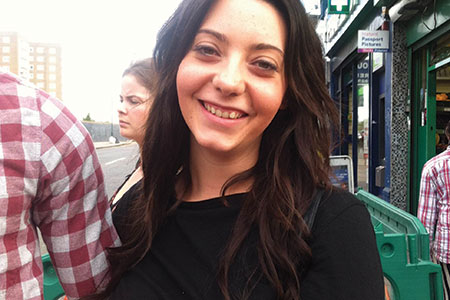 “I like living here because it’s a nice and quiet area.” 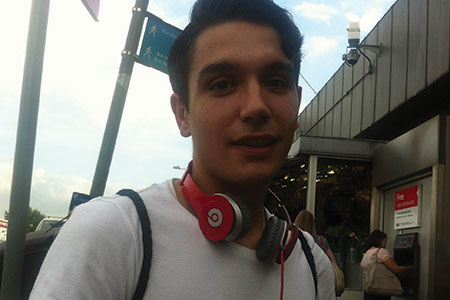 “It’s a quiet area, and it’s quite cheap considering how close to everything I am.”

A weekend jaunt to Brighton, England