The Curtain Theatre was opened in 1577. Its remains were found behind a pub in Shoreditch, east London, as part of regeneration works project.

It is hoped that the site could be opened to the public and a site for future plays.

Last October Archaeologists from the Museum of London Archaeology (Mola) stumbled across parts of the playhouse’s yard and gallery walls after development began on the site.

The Curtain was home to the Shakespeare’s Company, the Lord Chamberlain’s Men, from 1597 until The Globe opened two years later. 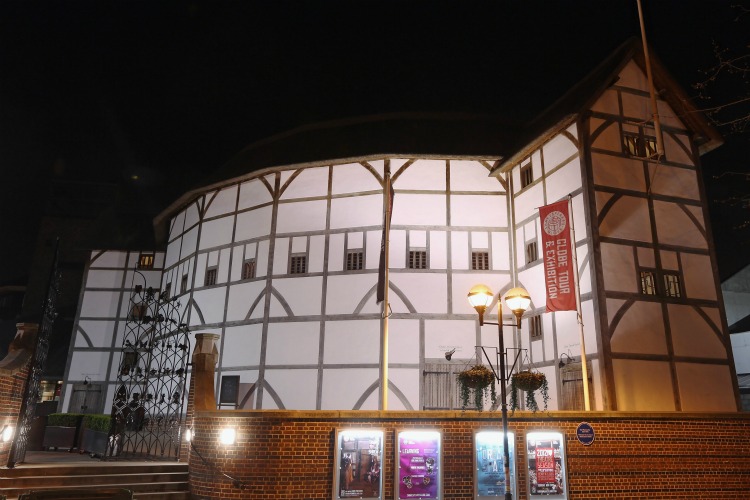 Henry V, Romeo and Juliet and Ben Jonson’s Every Man in His Humour are thought to have premiered on the historic stage.

The Venue was immortalized as “this wooden O” in the prologue to Henry V.

The Curtain was known to have been in the area, but its exact location was a mystery. The theatre disappeared from historical records in 1622 but could have remained in use until the outbreak of the Civil War, 20 years later.

Further excavations are expected to take place later this year.

China Airlines returns to the UK

Our guide to the world’s best boat trips

Choose the Right Fitness Holiday For You