Kiwis coach Stephen Kearney, who named a 24-man squad without Williams on Tuesday, has now confirmed Williams does want to play in the nation’s defence of the Cup won in 2008.

Kearney must now shatter the World Cup dreams of one player from his squad.

The coach was told Williams, who’s tried his hand at boxing and won the World Cup with the All Blacks after defecting from teh Canterbury Bulldogs, could not play in the tournament starting this month “due to other commitments”. 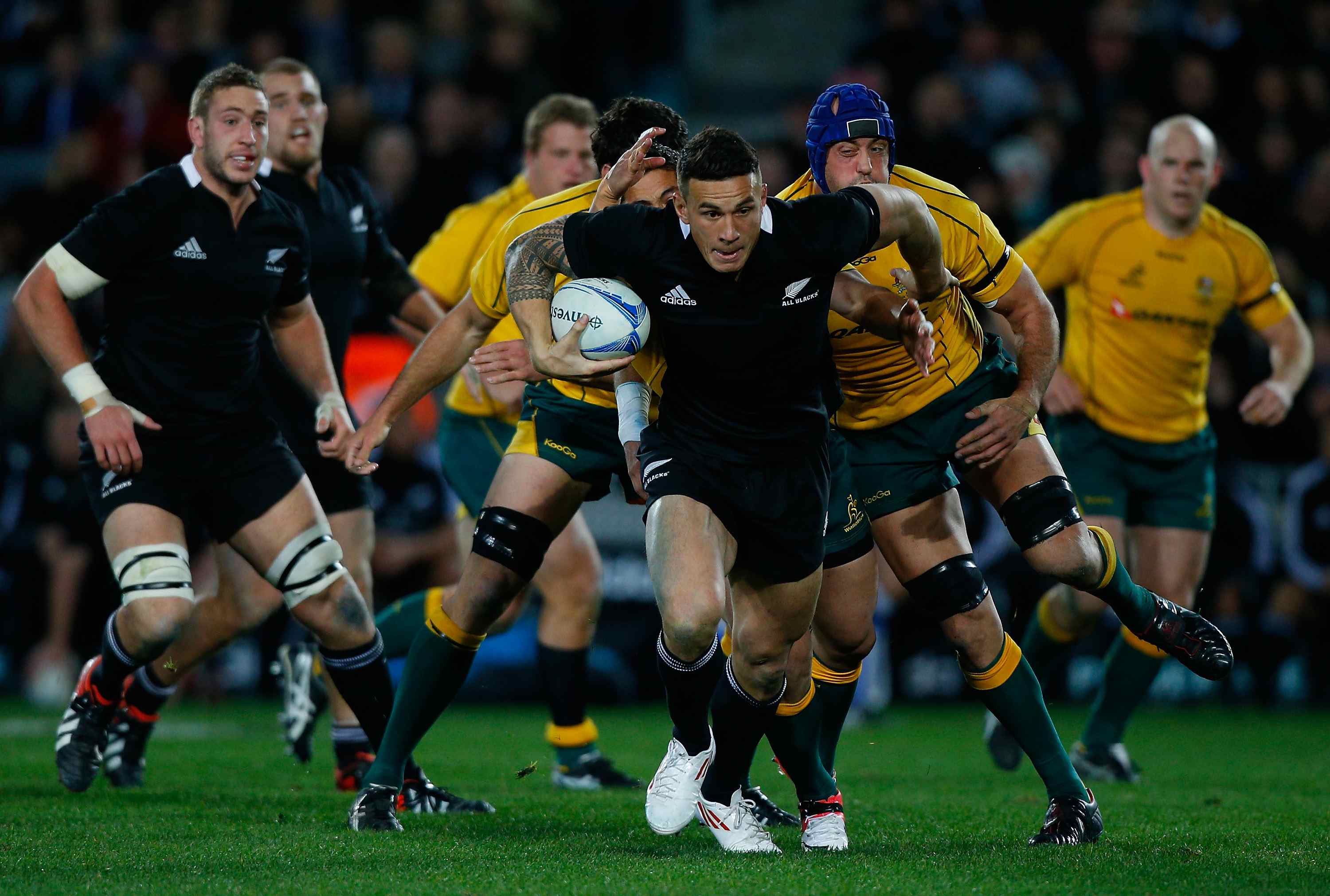 A statement from the New Zealand Rugby League said through Kearney: “Late on Tuesday, Sonny Bill Williams expressed his desire to play for the Kiwis in the Rugby League World Cup.

“Our thinking had always been that if Sonny was available, he would be part of the team. We are now exploring options around Sonny’s possible inclusion in the tournament. This would require ratification by the World Cup organisers.” 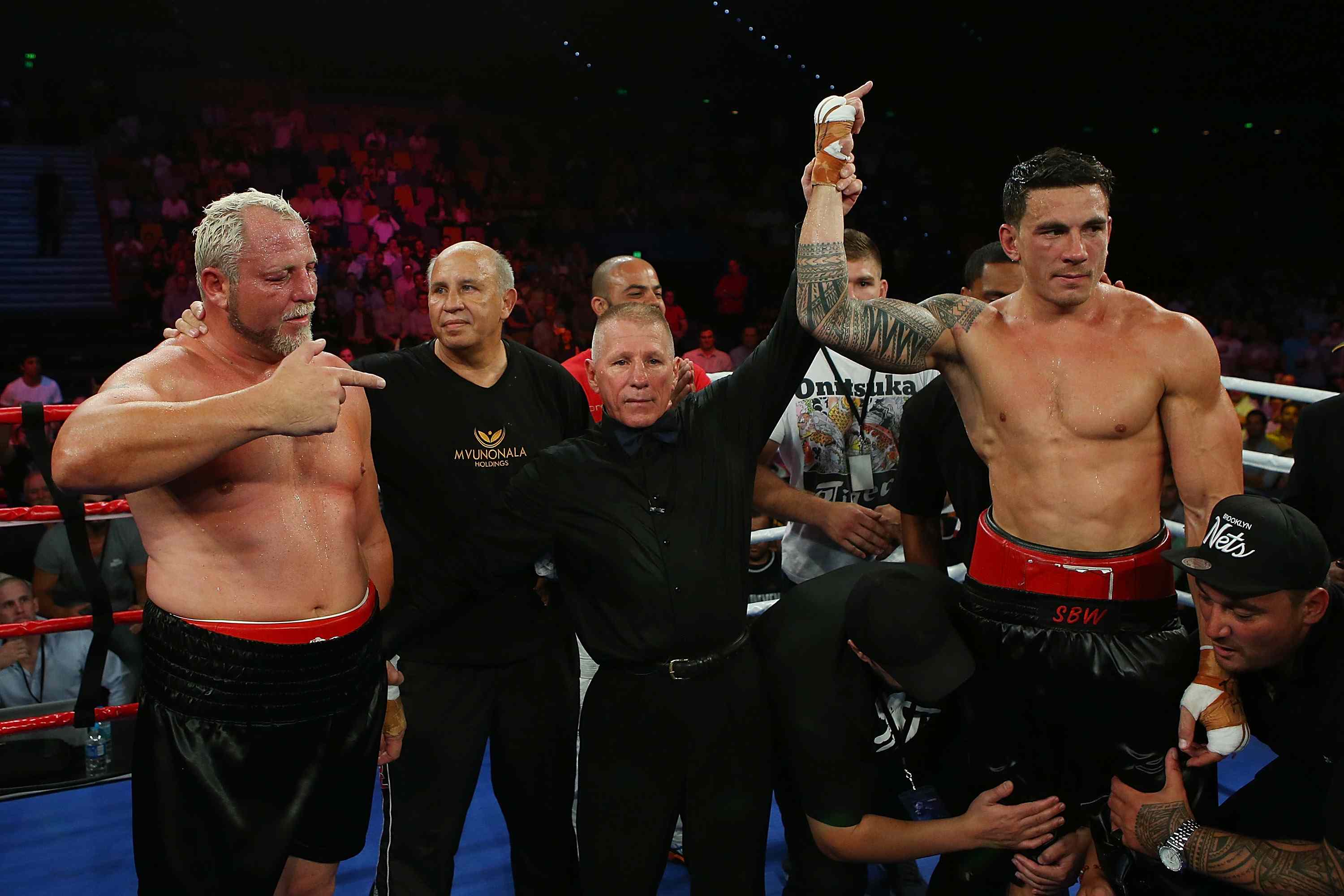 Why should you hire a private tour guide?