Road trips: five of the best

Buoyed by a welcome period of calm following a bloody civil war in the 1990s, Bosnia-Herzegovina’s avalanche of star attractions means it is fast-emerging a top destination for intrepid travellers.
The shampoo-ad-worthy Kravice Waterfall, with its turquoise lagoon and gushing shoots surrounded by luscious poplar trees, is more akin to a scene you’d expect in Hawaii. Go for a dip to cool off.
Mostar, a charming whirl of winding cobbled streets and stone houses, is an essential stop on any tour of the country. The town’s 500-year-old iconic bridge, which was destroyed in 1993 during the war, was painstakingly rebuilt and re-opened in 2004 using 1400 of the original stone bricks. It’s famed for its Speedo-clad divers who leap 25 metres from it into the turbulent waters below.
Capital Sarajevo drips with edgy charm and boasts a stellar nightlife. The assassination of Franz Ferdinand in the city is believed to be the trigger for World War I. In main shopping drag Ferhadija, look out for “Sarajevo Roses”, flower-like scars in the concrete caused by a motor shell’s explosion that has been painted blood-red, memorials to the civilians killed during the four-year siege.
Four nights on the Balkan Road Trip Route 30 tour is £236pp, including two nights in Mostar and two nights in Sarajevo, B&B, a local guide and transport.
See: balkanroadtrip.com 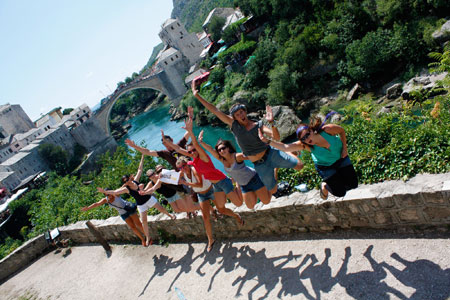 If you like your road trips to be full of painterly landscapes, head up to Scotland for an eyeful of the stuff – think glassy lochs, lush countryside and towering peaks.
Begin in Edinburgh before heading to the Highlands, stopping off at castles and Loch Ness where you can take a boat trip to try to spot the eponymous monster. Seven days’ van hire with Wicked Campers is £58pp based on five sharing, from October 1.
See: wickedcampers.co.uk 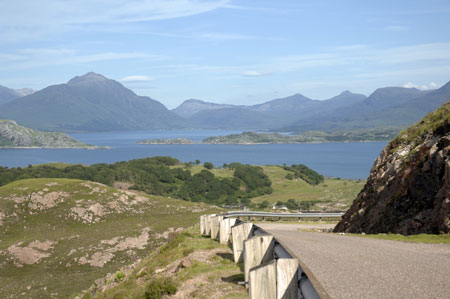 Find the craic in Ireland’s wild and rugged southwest peninsula. Stay in friendly B&Bs and drink Guinness in local boozers while soaking up the gorgeous views.
Don’t miss Country Clare’s picturesque coast, the cliffs of Moher and the medieval castle at Limerick. Find lively nightlife at Dingle and Cork, and, if you’re a foodie, stop off at culinary capital Kenmare, where you can feast
on fresh seafood.
See: discoverireland.ie 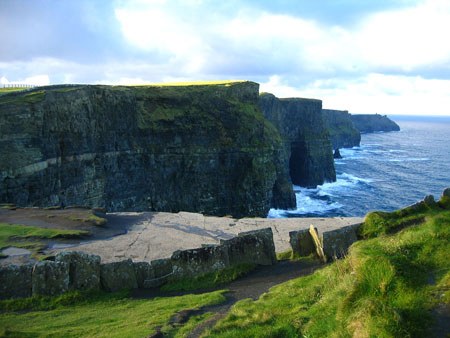 Take a leaf out of Jack Kerouac’s book (literally) and take an epic road trip around the US.
With the wind in your hair and Elvis providing the soundtrack, opt to pass through the Great Lakes of Missouri, the cacti-strewn desert landscape of Arizona, dreamy Californian beaches and the laid-back south. Cruise along Mother Road Route 66, stopping to re-fuel at diners for creamy malt shakes and juicy hamburgers.
See: trekamerica.co.uk/tnt1 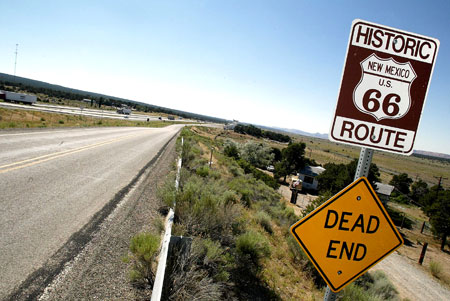 For a weekend safari with a difference, hire a Vespa and explore the Spanish heartland, just north of Madrid, a little-known corner of the country.
Stop off at the perfectly preserved medieval village of Pedraza, and 3000-year-old hilltop town of Sepulveda, where you can chow down on tapas and get lost in the steep cobbled streets. The three-night Segovia Vespa Expedition tour is £449pp, including Vespa hire for three days and B&B accommodation.
See: awayfromthecrowds.com 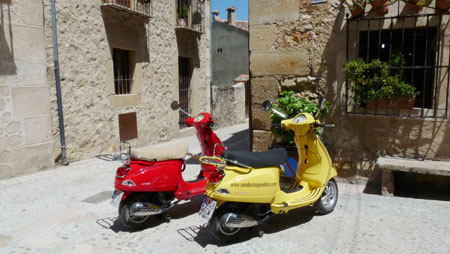 Other traveller reviews on Gabon