Kate Middleton and Prince William have issued their official engagement photos, shot by the legendary Mario Testino and allegedly only “minimally” touched up by the airbrush.

The royal couple were photographed in St, James’ Palace for two portraits, one smiley and soft-focus and the other more formal and set in the Palace council chamber, where couple first announced their engagement. 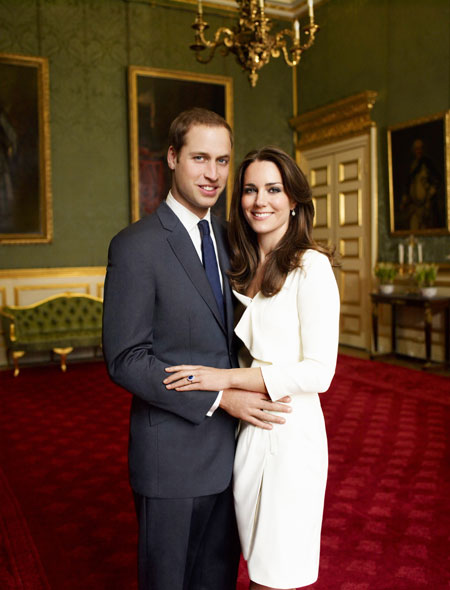 Mario Testino, who photographed Prince William’s mother Diana many times, admitted to giving the royal couple a helping hand with the airbrush.

“There was a minimal amount of airbrushing done,” an insider told the Telegraph. “The final portraits amount to a piece of art, rather like the official paintings that would have been done in previous generations, and so they were touched up a little to get them just right.”

However, reportedly nothing was done to alter Kate and William’s appearance and the re-touching was more a case of getting the background colours right.

Apparently, Kate Middleton refused the help of Testino’s team of stylists and make-up artists, choosing instead to wear her own clothes and slap on her own war paint.

“The assistants were on hand to provide professional advice but Kate did her hair the way she wanted it and did her own make-up,” said a source.

Testino gave a gushing account of photographing royal couple Kate Middleton and Prince William. “They are in their prime and brimming with happiness. I have never felt so much joy as when I see them together,” he said. 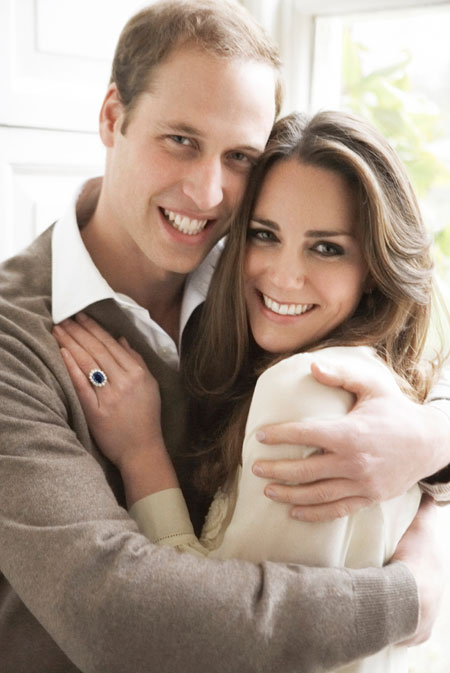 Don’t miss out on this year’s Ealing Comedy