The ads in question showed women in bra and pants, under the headline “Red Hot fares & Crew! One way from £9.99”.

The ASA has deemed these images “likely to cause widespread offence”, and that the women’s appearance links Ryanair cabin crew with sexually suggestive behaviour.

The budget airline has never been one to avoid controversy, always aiming for an eye-catching slogan and space- and money-saving move, but their latest adverts are deemed to have gone too far.

Seventeen complaints were received about the ads, which ran in the Guardian, The Independent and The Daily Telegraph and the ASA has said that these ads should not have run in national newspapers.

Ryanair responded by saying, “because similar images of women and men often feature in the same media, the ads could not be deemed offensive or unsuitable for public display.”

The budget airline also said that he adverts were to promote Ryanair’s charity calendar from which the images were taken directly. 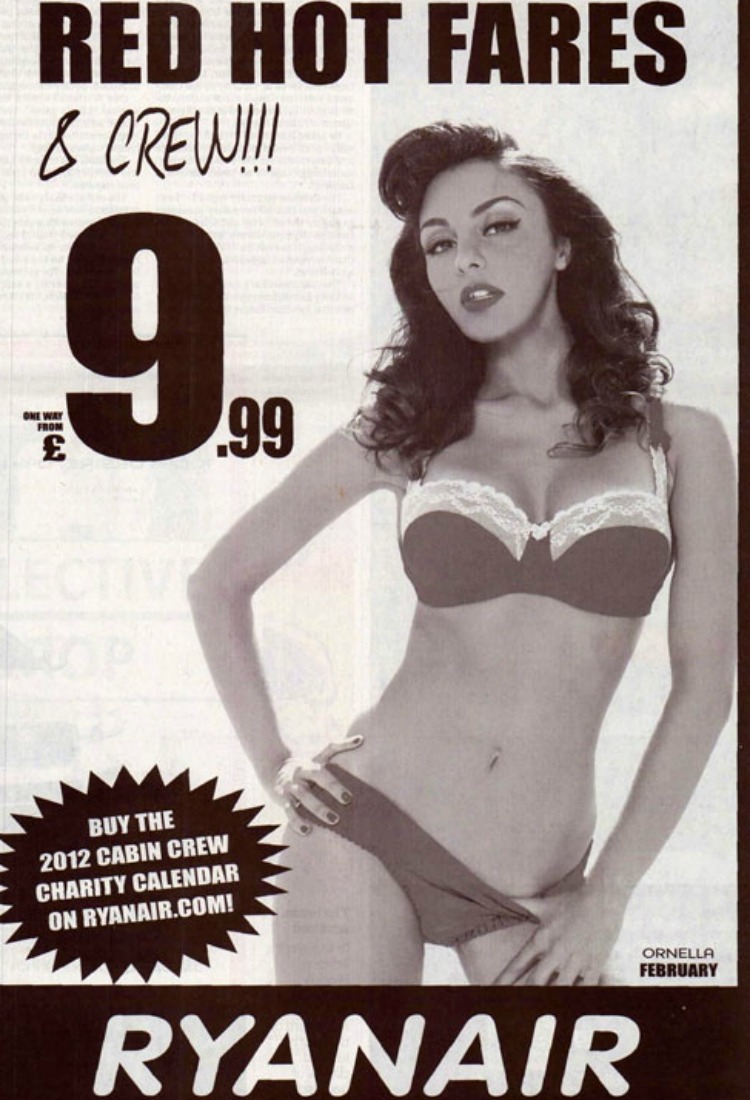 Other traveller reviews on Russia