For a game that’s been downloaded in its various incarnations over 500 million times on mobile devices, you’d think that people would have had enough of flinging various birds at reinforced towers containing smug pigs. But the trend continues to grow, possibly due to the games universal appeal to people of all ages.

The game has already been available on PC via the Google Chrome browser, but the temptation for Facebook users to compare scores with their friends and embrace a range of new features will be tempting.

The new version, which is free to download, will encourage users to purchase additional add-ons. Marketing spokesman Peter Vesterbacka of Rovio, the game’s creator, said that they expected 40% of the new Facebook users to pay for the tempting upgrades. This would follow the successful model of the incredibly popular Facebook based game, Farmville by Zynga. 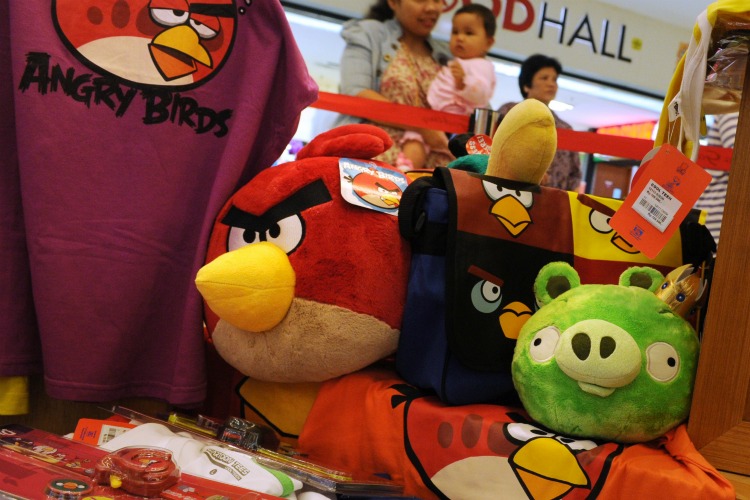 As well as the in-game purchases, Rovio also sells millions of their Angry Birds toys and clothing range for fans who want to show off their love for the disgruntled cartoon birds by displaying them on a t-shirt. The merchandising Birds juggernaut knows no end since there’s even a film in the pipeline. Check out the Angry Birds Facebook page to see how popular this gaming phenomenon has become – with over 15 million dedicated fans –  and play the game via the Rovio app here.

The game is so addictive that Prime Minister David Cameron recently confessed that he’d ‘finished’ Angry Birds – presumably filling time during particularly dull moments in the House of Commons.

A sea of smiles

The Qube is coming

Mexico overtakes the USA as the world’s most obese nation