Eating in Italy is something that should be enjoyed with passion and patience. Whilst Italians are famed for their passion, the patience part is important too. The Slow Food movement was founded by Carlo Petrini in Italy in 1986 and strives to promote local foods, traditional gastronomy and sustainable food production. These values are second nature to Italians, who take immense pride in protecting their regional produce and specialty dishes.

Foodies taking a trip to Italy will quickly appreciate that there is essentially no such thing as ‘Italian food’ as each of the different regions offer such different gastronomic delights. 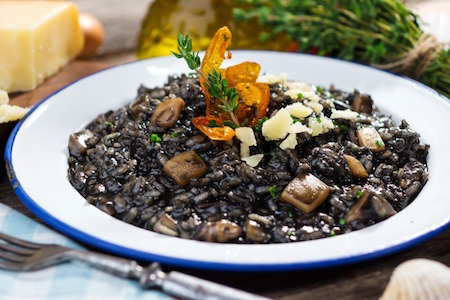 It may be canals and opulent masked balls that spring immediately to mind when you think of Venice, but the city also has an excellent reputation for seafood dishes. Venetian dishes include grilled sardines and polenta (this grain tends to be favoured over pasta in Veneto, or if you visit during a few lucky weeks in spring or autumn you can sample the seasonal favourite moleche, small green soft-shelled crabs from Venice’s lagoon that are deep dried and eaten whole with fresh lime.
While different versions of risotto can be found all over Italy, Venice’s twist on the classic dish is as striking as it is luxurious. Risotto al nero di sepia gets its trademark black colour from the ink of the cuttlefish, which also lends a wonderful earthy flavour to the dish.

Pomidori in the Neapolitan Riviera
Sometimes referred to as Campania, the Neapolitan Riviera region has a diverse topography which is reflected in its diverse culinary offering. However, this region is ideal for foodies who want to sample one of Italy’s core staples, the humble tomato (or pomodoro).
While the San Marzano is one of the region’s most famous varieties, grown within the shade of Mt. Vesuvius, the Black Bull’s Heart tomato is also grown on the volcano’s slopes and offers a sweet and only slightly tart flavoured tomato, with a dense meaty texture and almost black skin.  Enjoy the tomatoes within a classic sauce on a Neapolitan pizza, or simply sample them on their own with a glug of good olive oil and sea salt. Find out more about Italian tomatoes here. 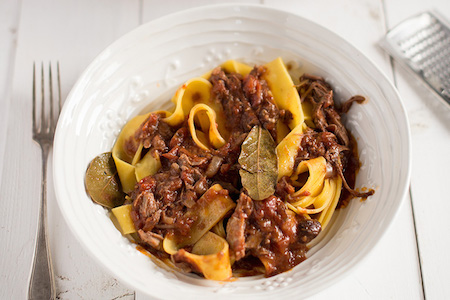 Tuscany is a must for foodies who are really into their meat. Indulge in the rare but gorgeous Bistecca Fiorentina, a chargrilled steak that is traditionally cut from the Chianina breed of cattle, or sample the region’s ‘peasant food’ which includes wild game, beans and farmhouse cheeses. Pappardelle al Ragù di Cinghiale is at its best when it’s made with wild Tuscan boar. The meat is slowly cooked with red wine (local Chianti is perfect), tomatoes and herbs until it is so tender that it falls off the bone before it is added to freshly made pappardelle.

Ossubuco in the Italian Lakes 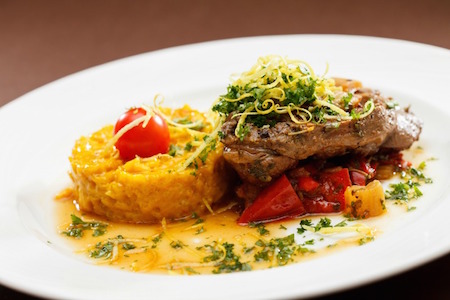 This northern region of Italy has some of the country’s most stunning scenery, from snow-capped mountains to medieval castles. The area provides both a countryside retreat and a glamorous cosmopolitan break with vibrant cities like Milan and spa towns like Sirmione close to the lakes.
Ossubuco is a rich stew that is a particular favourite of the Milanese.  Whilst traditionally made with veal, pork has become a popular substitute over time.  The meat is braised on the bone in a white wine and herb broth. It’s commonly served on top of a bed of creamy risotto and perfectly accompanied by a glass of local Bardolino red wine. 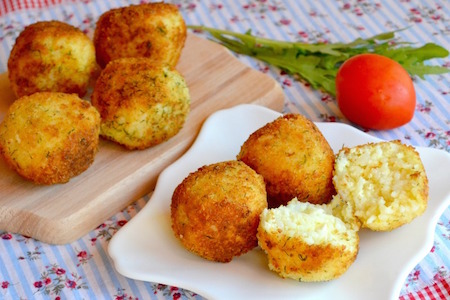 Ruled by Greeks, Romans, Arabs and Normans, Sicily’s 3,000 year history has deeply influenced its cuisine. Locally grown vegetables, including in particular tomatoes and aubergines, feature heavily in the island’s gastronomic repertoire, with dishes like Pasta alla Norma.
One of the most famous street foods to try in Sicily are deep fried risotto balls, called arancini. Although served in various flavours, the island’s favourite version is Arancine Al Ragu where the rice is stuffed with a rich meat sauce and drips with melted mozzarella cheese. 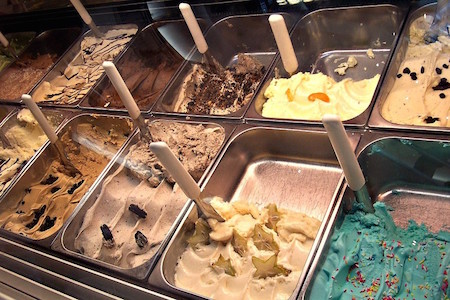 It was during the Roman Empire, some 2,000 years ago, that the story of gelato began. High class nobles formed trade lines from the snowy mountains, bringing blocks to ice to the hot city in order to make summer living easier. The first forms were ice shavings topped with sweet fruits (still enjoyed today as granita). The famous explorer Marco Polo is fabled to have evolved the recipe to copy the Chinese way of using milk as the primary ingredient. Today’s gelato is typically harder than other ice-creams, with little to no air in the mixture.

Budweiser sued by drinkers who claim brewer ‘watering down’ its beers