In the Socceroos’ first game without Holger Osieck, since the German was sacked as coach, Australia turned back to back 6-0 losses against top nations into a convincing victory.

Striker Josh Kennedy, who struggled for starts under Osieck, took 30 seconds to put his side up 1-0 against the 106 ranked side in the world. 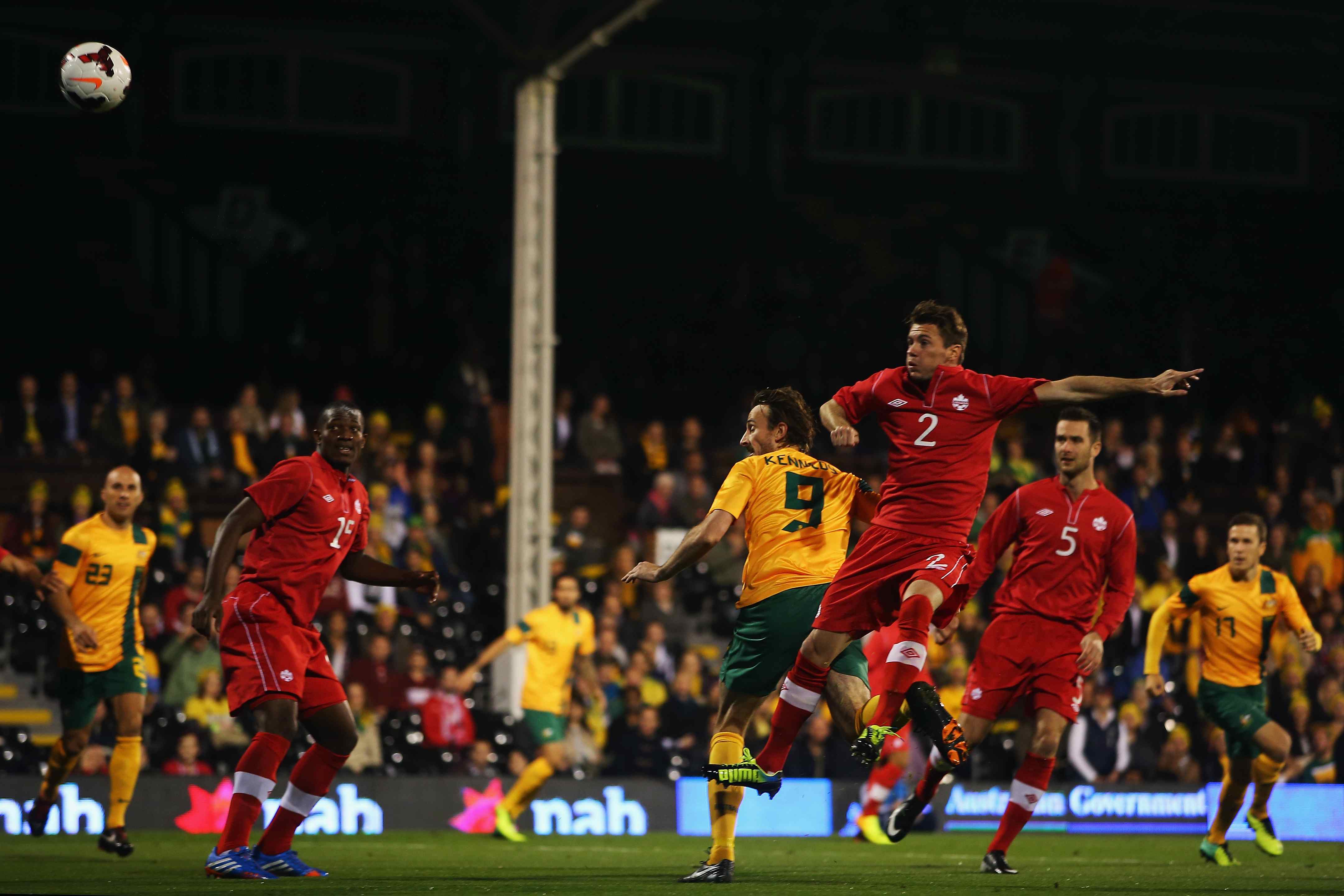 The next manager of the side is strongly tipped to come from the A-League, likely Ange Postecoglou.

Caretaker coach Aurelio Vidmar made three alterations to the side that was embarrassed in Paris, with Jason Davidson starting with underfire skipper Lucas Neill in central defence and James Holland in the middle of the part.

Kennedy and Vidosic started as Tim Cahill and Robbie Kruse warmed the bench. 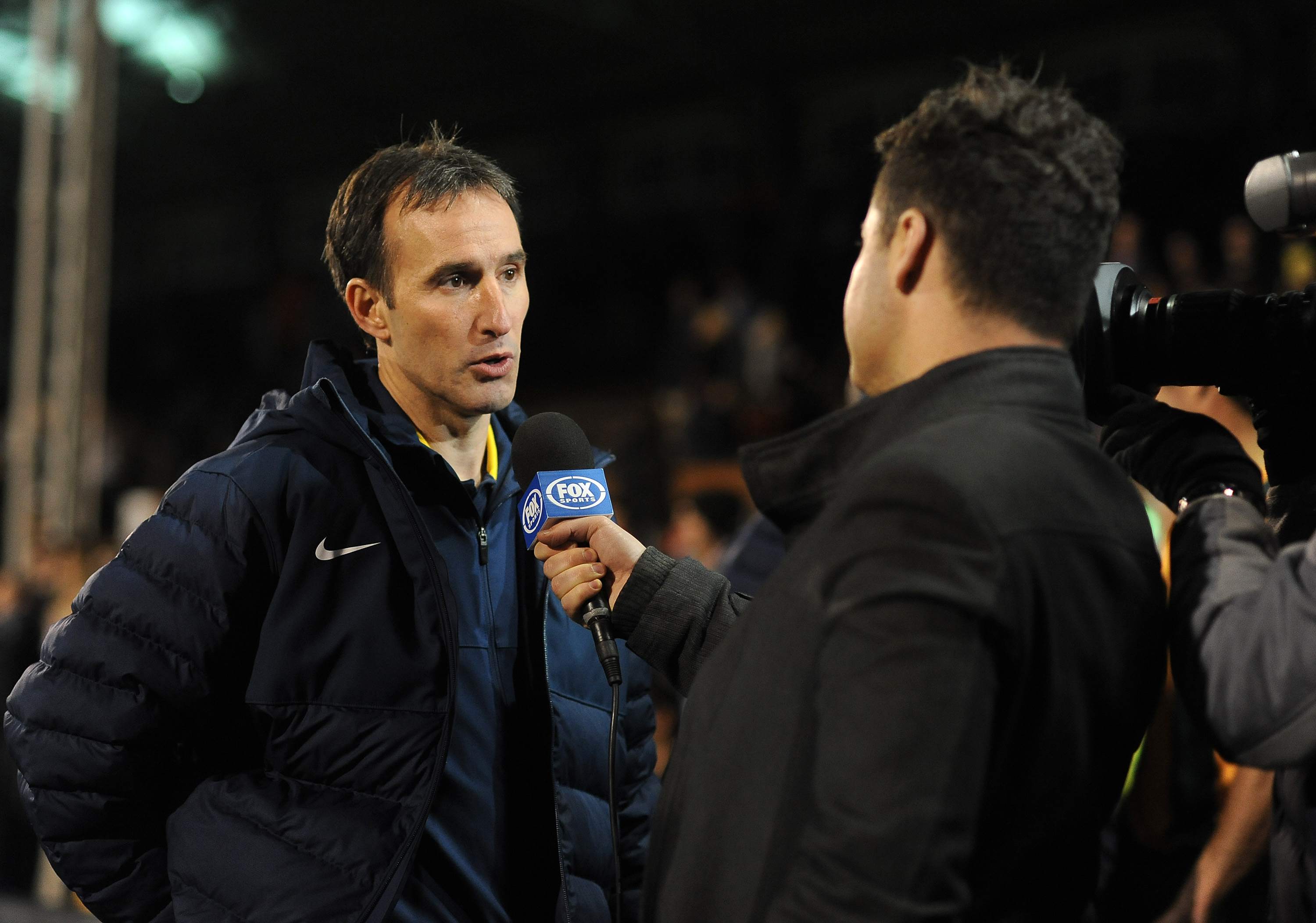 Australia hadn’t scored for three-plus hours of football, but Kennedy made quick work of that against much lesser opponents than the past two matches.

Some quality teamwork and a schmick Marco Breciano cross found the tall marksman.

It wasn’t all smooth sailing though, with good chances coming for the Canadians.

After half-time though, it was mostly the Socceroos, as Vidosic made it 2-0 and Leckie made it 3-0 with headers.

Amy Winehouse inquest may be illegal – coroner ‘not fully qualified’