South Australia could be called Bradman in rebranding makeover

Politician and current Premier of South Australia Jay Weatherill recently commented during a visit to London told reporters that he’d asked his Economic Development Board to drum up some ideas for rebranding the state to encourage tourism.

Peter Vaughn of Business SA complained that it was about time South Australia thought seriously about getting a new name. He complained that “the initials SA mean South Africa to most other people in the world.”

“Instead of mucking around with branding, if we’re going to be bold and rethink our brand how about thinking of a new name for South Australia,” he continued.

However, Premier Weatherill was unimpressed with the idea, saying “It’s not necessary for us to rename the state to find a new brand for South Australia”. 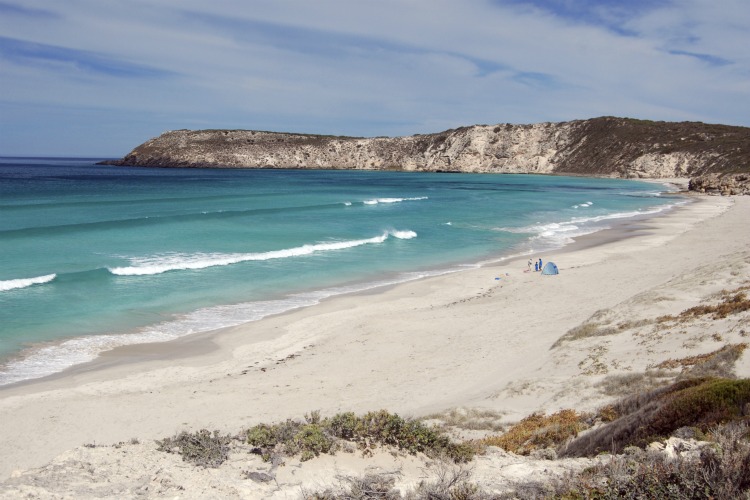 One idea that seems to have captured some people’s imagination is the use of the name Bradman, in tribute to cricket legend Sir Donald Bradman aka ‘The Don’, often referred to as the best batsman of all time, who died in 2001.

The Bradman rebrand idea came about in 1999 and was suggested by Aussie advertising guru John Singleton, who thought the name South Australia was “pretty boring”.

Let us know what you’d like to rename the state of South Australia.

Don’t spend it all at once: PayPal credits man with $92 quadrillion