The media organisation said in a statement that they intended to donate to the family of the nurse, who died last Friday in what is suspected to be a suicide “All profits from advertising on 2DayFM until the end of the year will be donated to an appropriate fund that will directly benefit the family of Jacintha Saldanha”

The money raised is will be a minimum of AU$500,000 – around £326,000. 2Day FM and its sister stations had ceased all advertising following last Friday’s incident, but will now resume on air ads with profits from 2Day FM raising money for the family of the nurse who put through the prank call requesting information about the Duchess of Cambridge to Edward VII hospital.

“Southern Cross Austereo today reiterates its deep regret for what has taken place in these tragic and unforeseen circumstances and offers its condolences to the family of Jacintha Saldanha.” 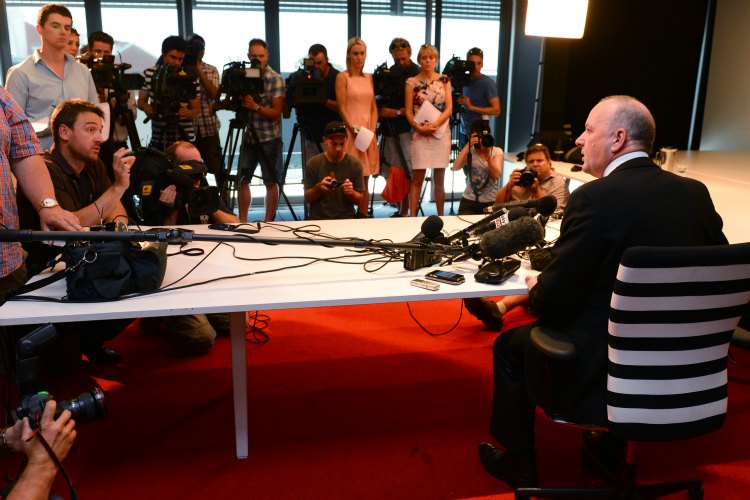 “We are very sorry for what has happened. It is a terrible tragedy and our thoughts continue to be with the family. We hope that by contributing to a memorial fund we can help to provide the Saldanha family with the support they need at this very difficult time. The Company today reiterates that it is deeply saddened by this tragic and unforseen event and offers its condolences to the family of Jacintha Saldanha.” said Rhys Hollerman, Southern Cross Chief Executive.

Jacintha Saldanha’s husband, Ben Barboza paid tribute to his wife via his Facebook page yesterday, stating “I am devastated with the tragic loss of my beloved wife Jacintha in tragic circumstances. She will be laid to rest in Shirva, India.”

“No matter who people view this after the terrible ‘apology’ yesterday this seems like a pay-off to appease the public so they can wash their hands of the whole affair.” said TNTmagazine.com reader JonnyFive.

Interview with ‘The Backpacker’ Ben Groundwater