Set in the striking grounds of this arts hub, Film4 brings classics old and new to adoring audiences. With the first showing of Richard Curtis’s magical comedy About Time kicking things off on August 8 and the line-up ranging from Mean Girls to Butch Cassidy and The Sundance Kid, there’s something on show for all tastes. DJs open each night with a two hour set. 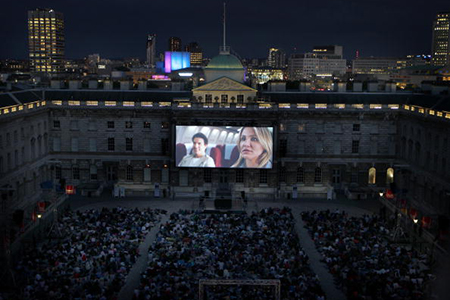 A travelling filmic feast, The Nomad provides pop-up screenings across the city. Run by Kensal Rise Independent Cinema, The Lexi, this never fails to be a classy affair. With stop-offs including Coram Secret Garden and Fulham Palace, it’s a chance to visit picturesque parks after dark complete with themed decorations, music and on-site grub. Featured films include Stand by Me, Annie Hall and Crouching Tiger, Hidden Dragon. 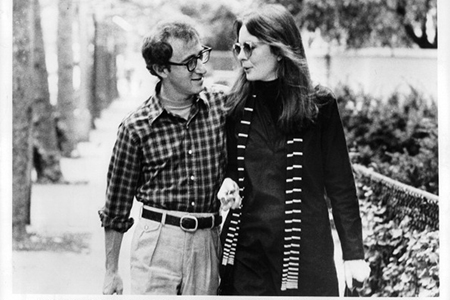 Movie. Rooftop. Hot tub. Sounds like the perfect combination to us. And since the first public screening in July 2012, Hot Tub Cinema’s proved a party pleaser. Single tickets are offered for those that want to mingle or whole hot tubs are available for friends. The new home on the rooftop of Rockwell house promises perfect panoramic views of Shoreditch.

Becoming an institution for London’s movie buffs since it launched in 2007, Secret Cinema is the king of anticipation. With the organisers keeping ticket buyers in the dark about the show, location and dress code until the day of the event, the surprise is sure to get the adrenaline going. And the experience is always immersive, with details like on site actors livening things up.

With screenings across London’s best outdoor haunts, this 10 weekend event is easy on the pocket with tickets only £8 and cult films such as Back to the Future, Zoolander and Top Gun on show. There’s also a season ticket available for entry to every single screening. 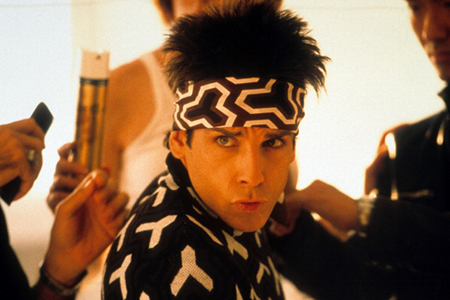 Following east London success atop The Queen of Hoxton, the film club has expanded to Peckham Rye and Kensington Roof Gardens. The popularity is down to the great atmosphere and comfortable viewing with wireless headphones, blankets, food and drink thrown in.

The botanical backdrop is as far as you can get from a stuffy multiplex and maybe as close as you’ll be to tropical climes so close to London. Classics from the 70s and 80s fill three nights under the stars, with Cinema Paradiso, the Rocky Horror Picture Show and Dirty Dancing showing. 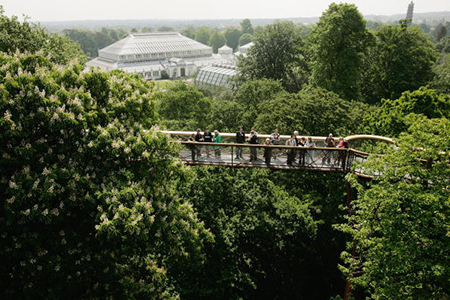 For some high-brow culture, the Royal Opera House is screening some of its most emotional productions on a big screen in Trafalgar Square. MacMillan’s Mayerling, a dark tale of obsessive romance, starts things off on June 13, followed by Puccini’s La Rondine and then another of Puccini’s classics, Tosca. 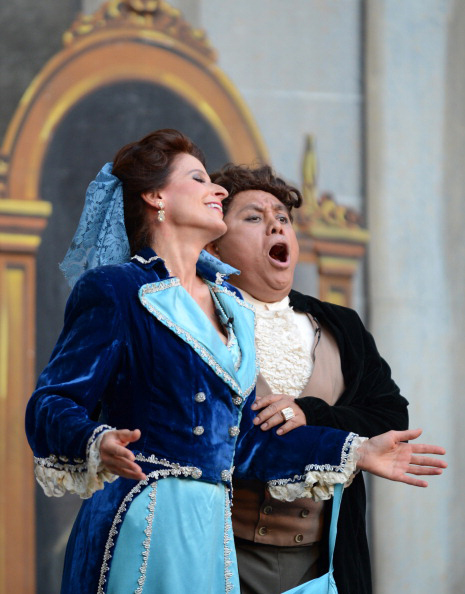 Held in the award-winning gardens of Clapham Hospice and raising funds to sponsor a Trinity Community Nurse, last year’s event was a great success. The 2013 programme includes Dirty Dancing, Breakfast at Tiffany’s and Top Gun. 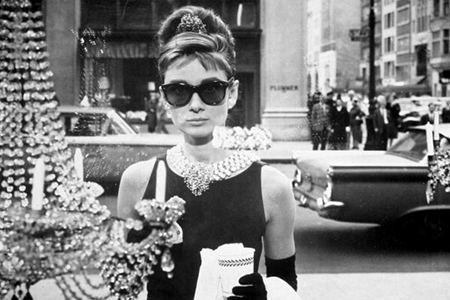 The Descendants – film review and trailer

YOUR SPORTS WEEKEND IN A FLASH: All the results that matter in one click (Week ending Jan 26)