Brett Archibald was reportedly feeling seasick on a boat travelling from Pedang to the island of Mantawai according to fellow passengers.

Archibald’s extreme sea sickness is thought to have led him falling overboard in an unconscious state – according to All Aboard Travel’s, regaining his senses and realising the boat had left him behind. It wasn’t until breakfast time that passengers on the boat were aware he was missing. 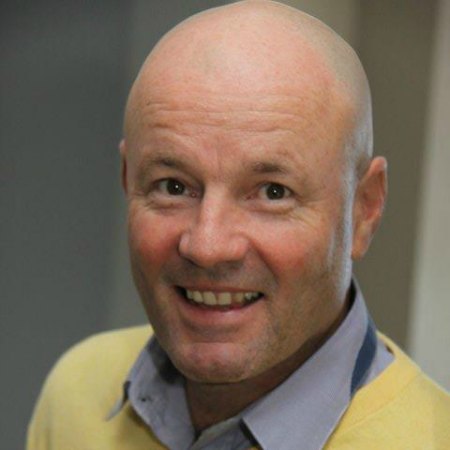 The vessel Barrenjoey, part of the All Aboard Travel charter fleet, joined the search for Archibald. Incredibly, he was located, having drifted 20km (12.5 miles) from where he had fallen overboard.

“The last thing he remembers is vomitting overboard and then blacked-out. He woke up thinking someone was splashing water on his face and realised he was in the whitewash of the boat.” reads an account on the Facebook page Searching for Brett Archibald. 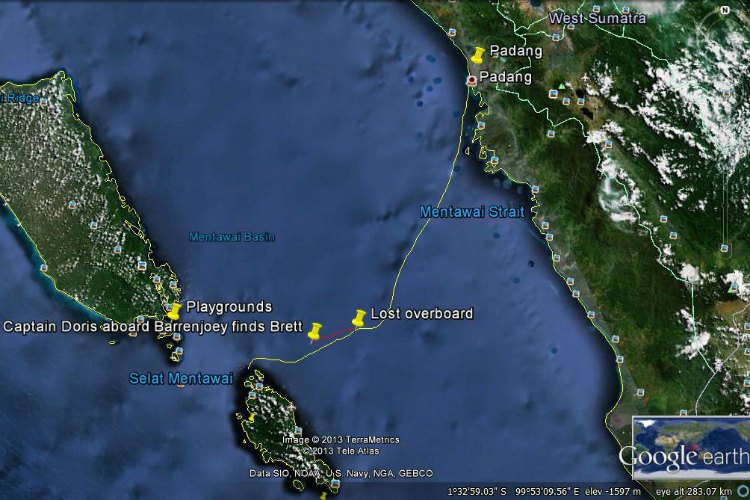 All Aboard Travel reported on their Facebook page “He said he came close to drowning at least 8 times during his 27 hour ordeal (swimming and drifting at sea) and that he had been stung by jelly fish, picked at by fish and seagulls had tried to pluck his eyes out.”

“He is alive. A bit sunburnt and dehydrated. He was floating alone. The boat is taking him to the Indies Trader III so that he can phone his wife.”

The determined surfer vowed to continue his trip “Brett told [his wife] Anita he wants to complete his surfing trip before returning home and that he didnt fly all that way to tread water for 27 hours.” said Craig Lambinon of South Africa’s National Sea Rescue Institute, according to SA’s Stab magazine.

Images via All Aboard Travel

Gaddafi killers to be put on trial