The 12 meals of Christmas 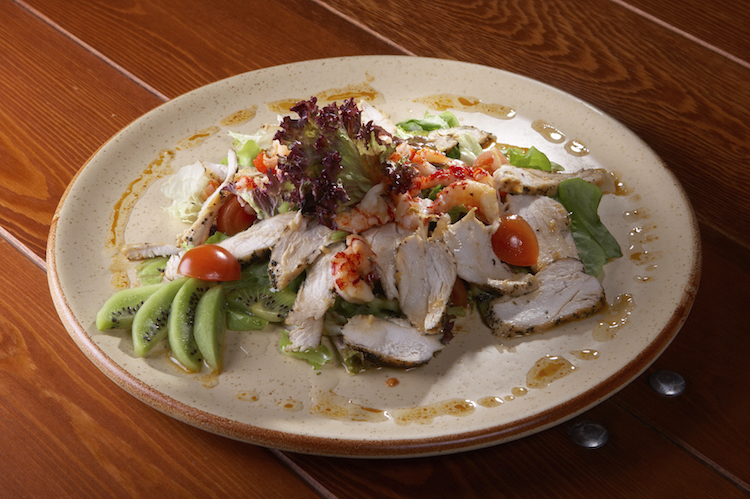 A common Spanish dish being served during the holidays includes Pollo con Cigalas, which is a traditional entrée of chicken and crayfish. Cordero asado (roast lamb), is a favourite for many for the main course, followed by Neula, a crispy cookie roll is typically enjoyed as a holiday dessert after the meal, alongside a helping of chocolate. 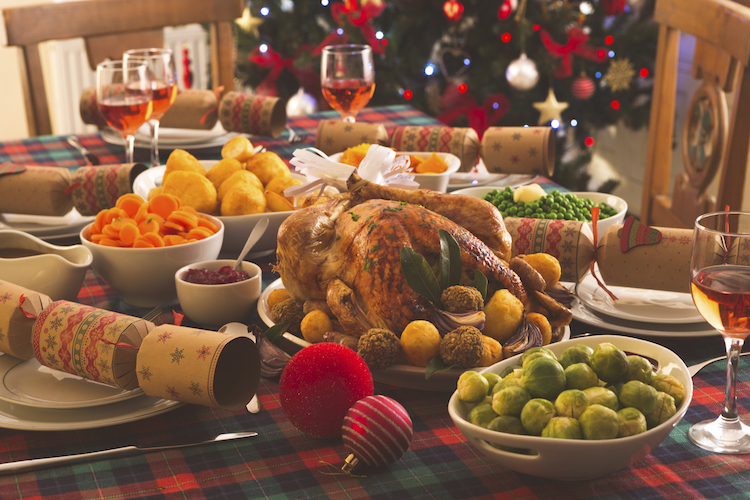 The main course in a UK household during the holidays is Roasted Turkey plus trimmings. The roasted turkey is typically served alongside stuffing, roasted potatoes and additional root vegetables. Finishing off the meal, a traditional Christmas Pudding, sometimes referred to as plum duff or plum pudding is enjoyed for dessert. 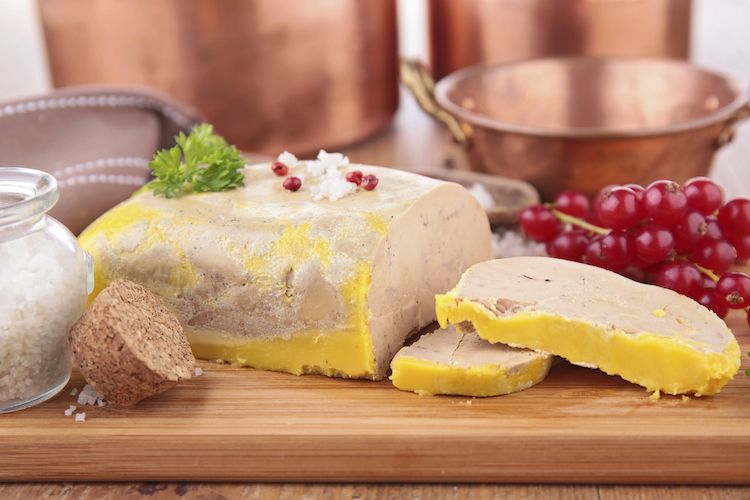 A Christmas holiday meal in France will include a winter squash soup with chestnuts, known in France as Velouté de Potiron aux Châtaigne. This winter soup starter will be accompanied by the traditional foie gras and/or oysters, followed by a traditional roast turkey, finished off with a holiday pudding cake for dessert. 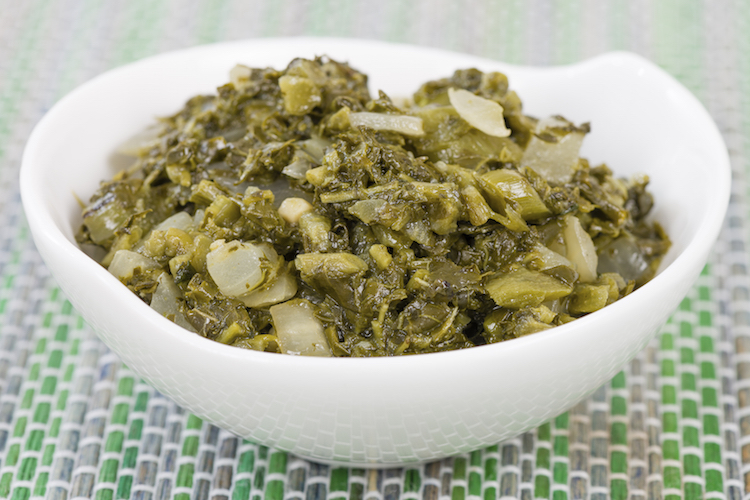 A Macaroni Pie alongside Callaloo is usually served during the holiday season in the Caribbean. In addition to this leafy green soup, another traditional Caribbean entrée during may include Bake and Shark. Bake and Shark is a flat bread dish served with fried shark. 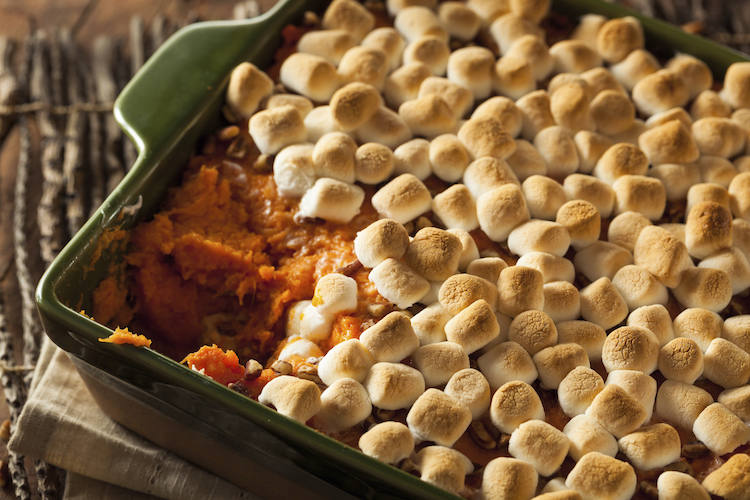 In the U.S., it’s typical to cook a roasted turkey with mashed potatoes and candied yams. Other holiday favorites include bringing the family together to make a gingerbread house and enjoying a glass of eggnog. 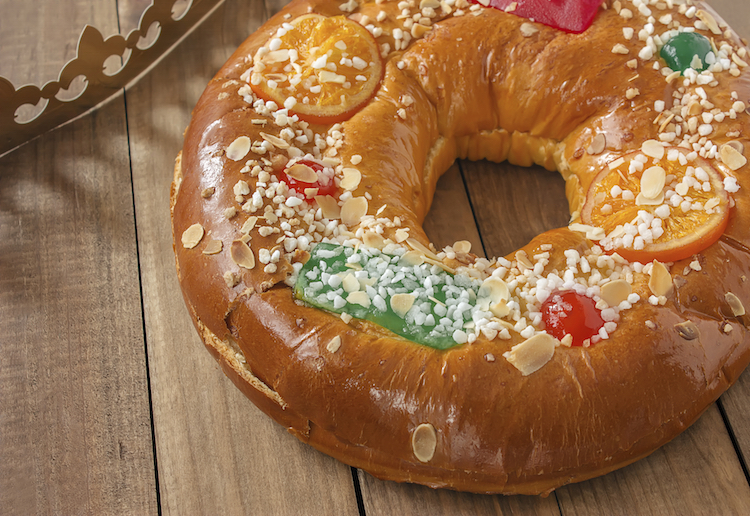 Typically Portuguese, Bacalhau (codfish) is a cuisine enjoyed for the holidays. The codfish is dried and salted, served with potatoes and eggs. For dessert, Bolo-Rei is a popular fruit cake usually enjoyed around January 6, for what’s known as Three Kings’ Day. 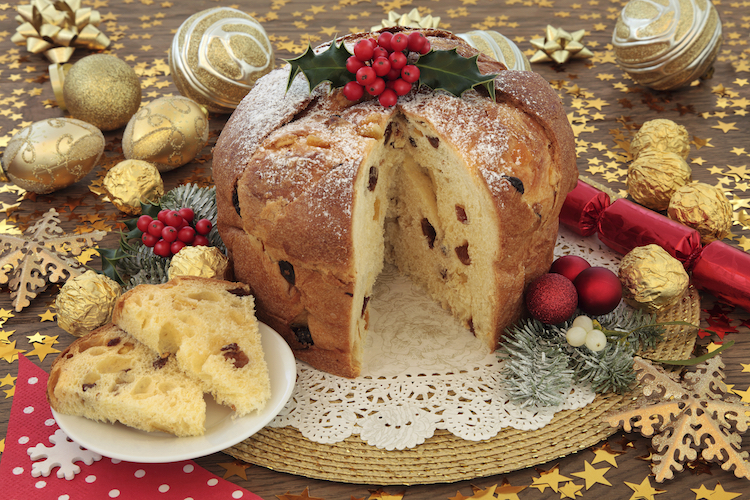 A holiday tradition in Italy tends to include either Panettone or Panforte. Panettone is a sweet bread, usually made with a mixture of dried or candied fruits and served with mascarpone. Similar to Panettone, Panforte is another traditional Italian dessert with fruits and nuts, originating from Tuscany.

The Venezuelan Christmas dinner offers multiple delicacies among them, the Hallaca. Wrapped in plantain leaves, Hallaca is a traditional dish made of cornmeal dough, which is then filled with the choice of beef, pork, chicken, olives, raisins or capers. Make sure not to miss the famous Pan de jamón – ham filled bread with olives and raisins. 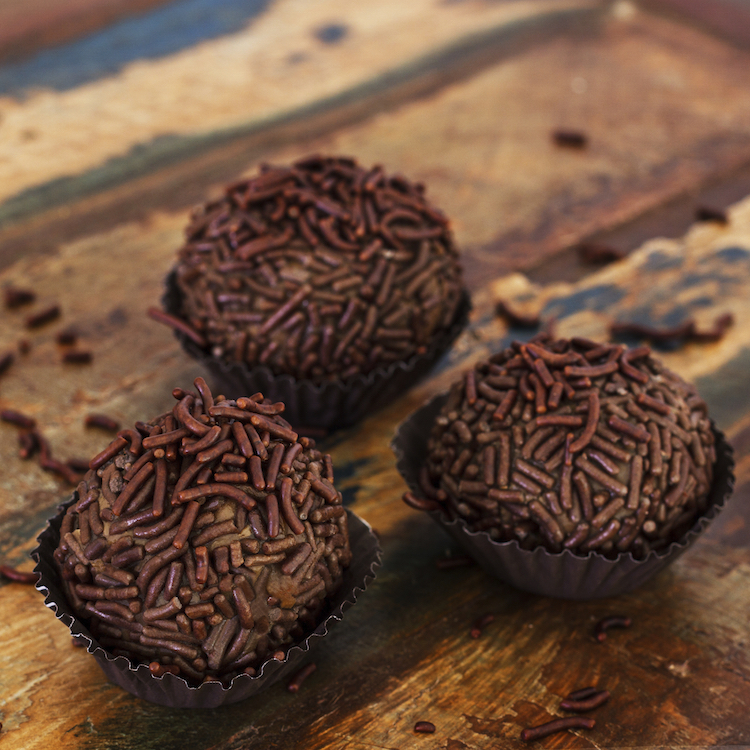 Culinary Christmas goes hand in hand with the acclaimed Brigadeiro, one of the most famous Brazilian dessert delicacies. Brigadeiro is traditionally made from condensed milk, powdered chocolate, butter and topped off by chocolate sprinkles. This Brazilian dessert is usually served in individual bite-sized morsels. 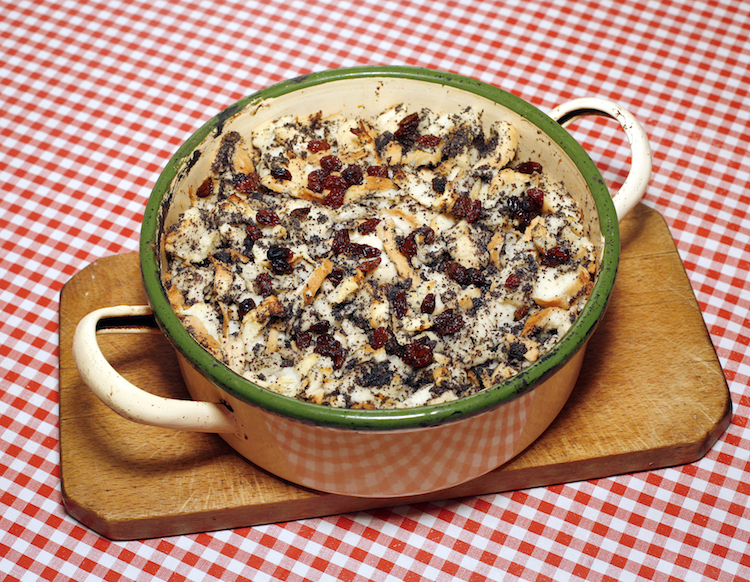 A poppy seed bread pudding, mákos guba or bobájka is a traditional Hungarian dessert usually enjoyed at Christmas. This dessert originates from Central Europe and is made from leftover bread, along with eggs, milk and sugar. 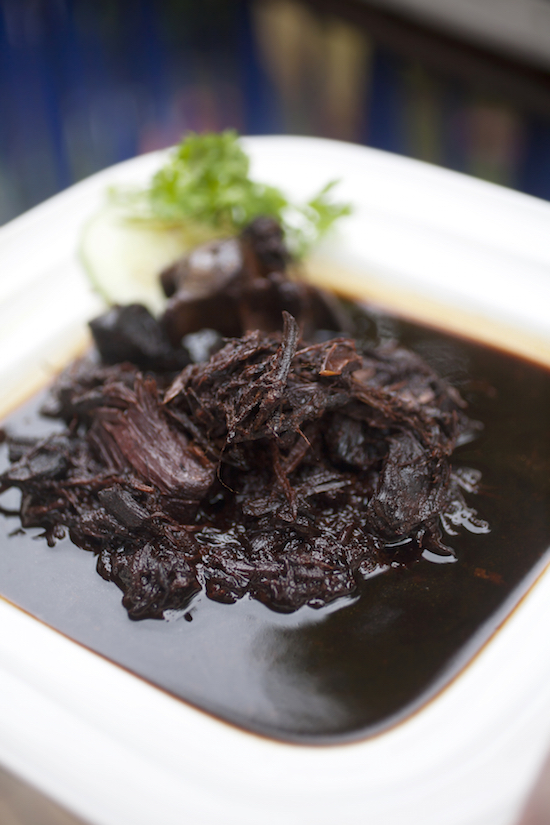 Pepperpot is a popular meal offered on special occasions in Guyana and especially for Christmas. Pepperpot is a meat stew, usually consisting of curried chicken, typically served alongside rice, bread and other vegetables. 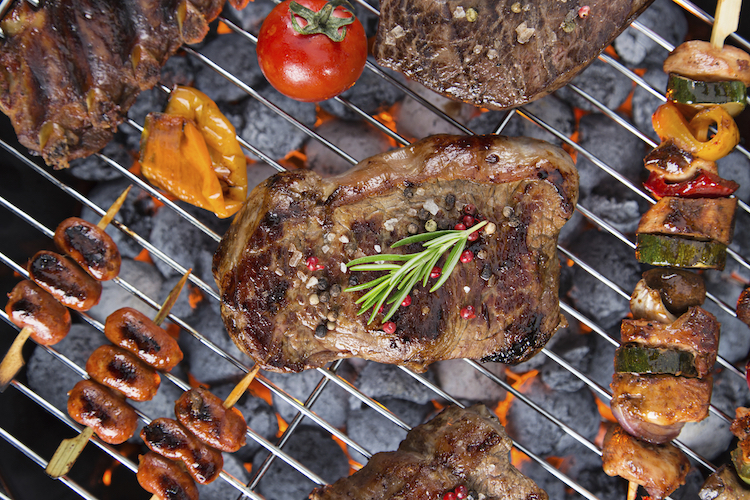 Asado de Espinazo is a traditional Uruguayan dish and typically refers to a barbecue-style meal. An asado will usually include a variety of cuts and types of meats that are cooked on an open fire.

Best of the veg: London’s top vegetarian cafes and restaurants that even meat-eaters will love