Surprisingly though, many look for an alternative kind of summer holiday away from the heat. The thought of the strong sun, sweaty bodies and unbearable temperatures is somewhat of a nightmare. Many look for locations where the air is fresh, the temperatures are cooler and where they can experience winter once again. Hundredrooms the holiday rental search engine has chosen some of the coolest locations on the planet for summer of 2017 where the temperatures struggle to reach above 20°C. 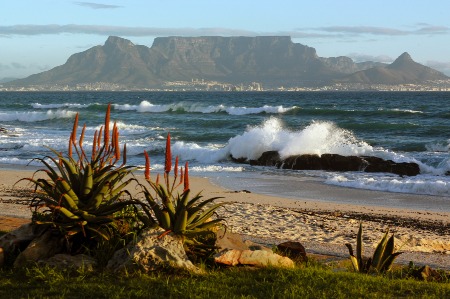 One of the most beautiful locations on the planet, Cape Town is a viable option for a summer holiday where the temperatures remain cool. With temperatures struggling to reach above 20°C, this location is perfect for those who don’t have space for shorts in their suitcases. Home to the spectacular Table Mountain, the flat topped mountain top is the emblem of the city where you can experience one of the world’s most iconic views. There are a wide range of activities to do in Cape Town for the adventurous including hiking, biking, whale watching and shark diving among others. 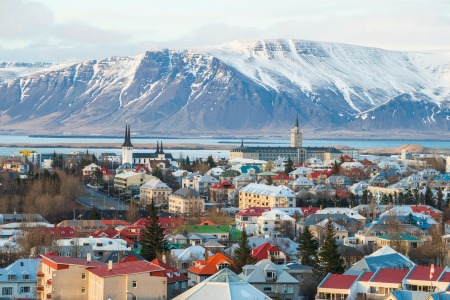 This little model like town of Reykjavik with its miniature houses bursting with colour and its sparkling seas, is a fantastic summer getaway for those who are not ready to put away their winter woolies. With temperatures barely reaching a high of 15°C, hats and gloves are definitely required. The world’s most northerly capital displays fantastically the creativeness of its people, the wild nightlife where alcohol is one of the tricks to keep the cold out and the eye catching design displayed all around. Outwith the capital, the countryside is screaming to be explored with its fresh air, rocky seas and snow topped mountains. 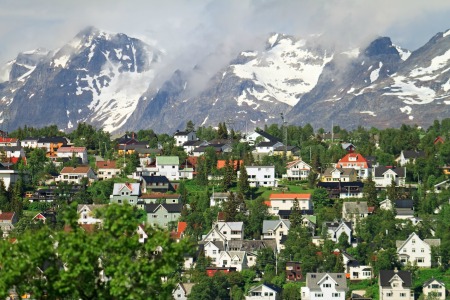 Often referred to as the gateway to the Arctic, the small town of Tromso sits 400km north the Arctic Circle at 69°N. Summer in this small Norwegian town is somewhat chilly where the temperature can reach lows of 8°C. Traditionally a seal hunting town and a launch pad for Arctic expeditions, Tromso is now recognised for being one of the most spectacular locations to spot the northern lights. Like many other Northern towns, the nightlife calendar is a lively one and Tromso prides itself for having more pubs per capita than any other Norwegian town. 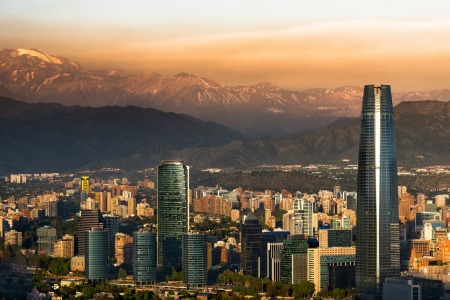 Frequently recognised as a world class tourist destination, many a times has it been named as a top destination by Lonely Planet. Its energetic streets and cosmopolitan vibes makes it the perfect location to explore on foot and discover each neighbourhoods specialities and traditions.  Throughout the summer months the temperatures can reach 22°C, which is a perfect temperature to enjoy exploring. Cultural experiences are situated on every corner in Santiago. The number of museums, markets and points of interest are endless. 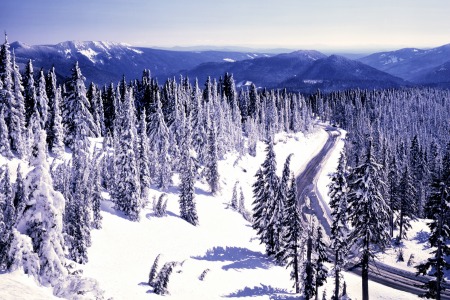 One of the most fantastic locations where skiing is possible all year round, Timberline is located in the state of Oregon, USA. Famous for being the ski resort in North America that offers the longest ski season, the snow conditions remain throughout the summer in parts. Timberline is a favourite of everyone from Olympic athletes to freestyle enthusiasts. It is a perfect location for anyone looking for some summer snow sport fun. 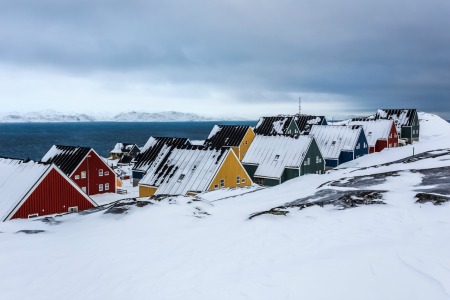 Nuuk is the capital city of Greenland and it is by far its largest town. Although not the most beautiful town in the world, it is framed by a spectacular panoramic backdrop of mountains. As a location, Nuuk doesn’t have very much to write home about but it does provide a good starting point to explore the rest of Greenland. The must see locations in Greenland for the summer of 2017 are the Ilulissat Ice-fjord, Uunartoq Hot Springs, see the Northern lights, dog sled in Disko Bay and depart from Nuuk on a whale watching excursion. 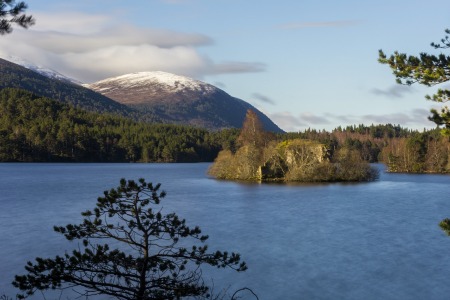 The gateway to the spectacular Cairngorm National Park, Aviemore is the main centre amongst this vast mountainous range. As a perfect spot for a summer holiday where the temperatures remain cool, Aviemore has it all for the nature lovers amongst us. During the summer, Aviemore and the surrounding areas are extremely popular with cyclists, hikers, fishers and watersport enthusiasts. One of the most spectacular locations close to Aviemore is the Green Lochan where you will find a beautiful loch with bright green water. The tale goes that the loch is so green because the pixies used to wash their clothes there. 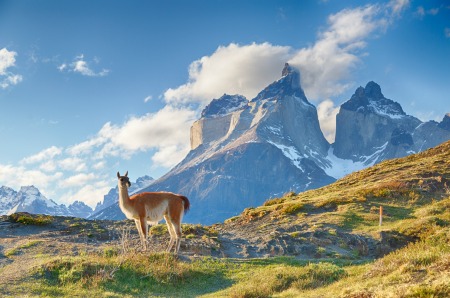 One of the most natural places on the planet, Patagonia is home to glittering glaciers and rugged mountains. Barren but beautiful, Patagonia is a nature lover’s paradise. Its wealth of sites ranging from long winding rivers to jagged peaks are breathtaking. As well as a range of outdoor activities on offer there are a number of cultural exhibits to enjoy.

Cricket: New T20 Franchise event finally given the go ahead