Once you get past the unnecessary dancers and flashing lights of this package which started life in Sydney in 2012, there’s some very clever – if often familiar – stuff going on in The Illusionists. Billed as “The Deductionist”, forensic mind reader Colin Cloud gets things off to a promising start with an impressive number trick and a niceline in patter. The rather creepy “Inventor” Kevin James manages to separate head and torso from legs – which then run off stage all by themselves. There’s an underwater Houdini-style escape and a crossbow act in which the blindfolded “Weapon Master” shoots an arrow off his own head. “Trickster” David Williamson brings the fun of a children’s party to the proceedings with a toy racoon and the help of a handful of kids from the audience whilst “Manipulator” Den Den (his mystifying sleights of hand projected on a large screen) does beautiful things with a pack of cards and origami birds. And Britain’s Got Talent finalist Jamie Raven proves as likeable a performer on stage as on television with his baffling magic tricks. 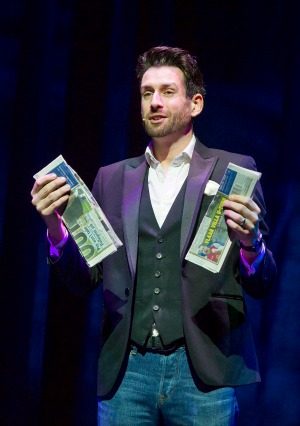 But for genuine, sustained showmanship, mentalist and master of psychological illusion Derren Brown can’t be beaten, taking the whole audience on an evangelical ride (without expecting us to empty our wallets in the process) before, seemingly, performing miracles which involve (among other equally inexplicable feats) temporarily changing the vision of a sceptical member of the audience and improving that of another. 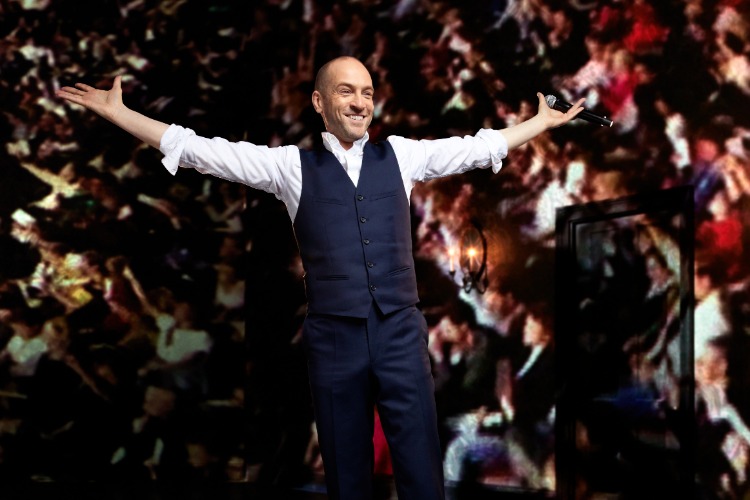 All this comes after the interval, by which time he’s already encouraged us to change the way we think and astounded us several times over. He repeatedly requests that we don’t reveal too much of this incredible show, so suffice to say that the crunch of a smashed electric bulb, a multi-layered version of the parlour game consequences and a very nasty nail – not to mention a high  level of audience participation – all add to a fantastic evening. By the end, he’ll have you believing anything is possible and that he could walk on water if he chose to – or perhaps he’s done that already? 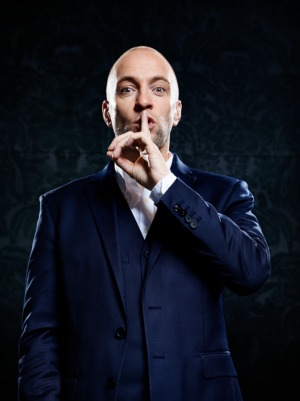 THE ILLUSIONISTS – WITNESS THE IMPOSSIBLE

Monaghan could be sacked over dog sex pic