Lip-synching along to Sexy And I Know It, the diving team, who said they are taking time out from training,  look sickeningly buff and tanned. 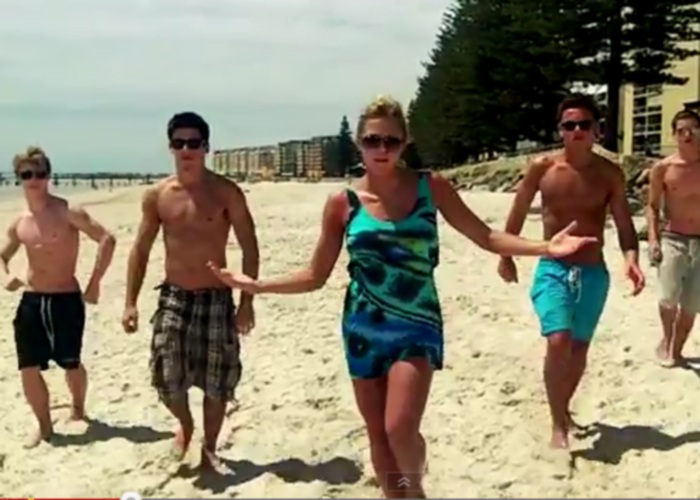 Daley is currently preparing for his first competition in Olympic year. He hits Southend this weekend to take part in the British Diving training camp ahead of the FINA Visa World Cup in the Olympic Aquatics Centre from February 20-26 – the official test event for London 2012.

“The British divers’ version of the @LMFAO video is out very soon!!! You are all going to love it…be prepared for a lot of skin ;)” 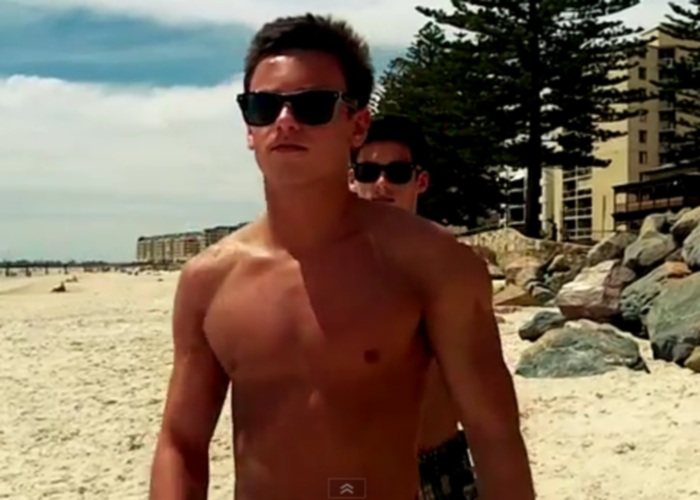 He’s had a good reaction and the video rapidly became one of the most talked-about subjects on Twitter.

“So many six packs,” sighed a female Twitter user.

“note to all men! do not find out about why tom daley is trending, it’s not nice!” said a male.

Are you impressed? Nauseated?

And here’s Tom Daley in the day job…

Marketing jobs in Australia after working in UK

Steptoe latest BBC personality to be accused of abusing children

Up There Cazaly finally returns to AFL Grand Final