You can forget garlands of flowers, tiki torches and hula dancing, this most bizarre of foodie festivals is dedicated to industrial quantities of the meat so popular here’s it’s called “The Hawaiian Steak.” 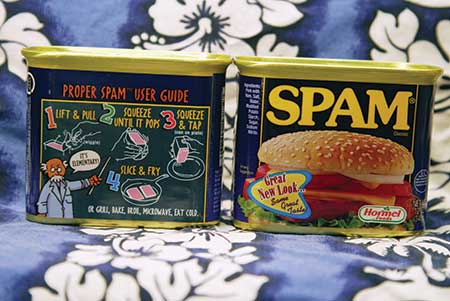 Hawaii’s residents are so  attached to Spam they consume seven million cans of the stuff each year. In fact, Spam is even sold in Hawaiian Burger King restaurants.So the annual Spam Jam festival, which took place on Kalakaua Avenue last week, is an homage to all things squidgy meat-related.

More than 25,000 Spam fans turn up to this ham fiesta each year and gather, mostly, to eat the stuff. Oh, and get their pictures taken with people dressed up in giant furry Spam can costumes. When you’ve had your fill, there’s plenty more entertainment on offer, including live music and dance performances on the two main stages, plus all the Spam merchandise you can possibly imagine.

Throughout the festival there are even booths set up by volunteers to help collect donations of Spam for the Hawaii Food Bank. Local restaurants get involved, too, offering their own special twists on how to make the processed meat taste its best, such as ‘volcano Spam nachos’ and ‘Spam lettuce wraps’. Mmm, Spam. 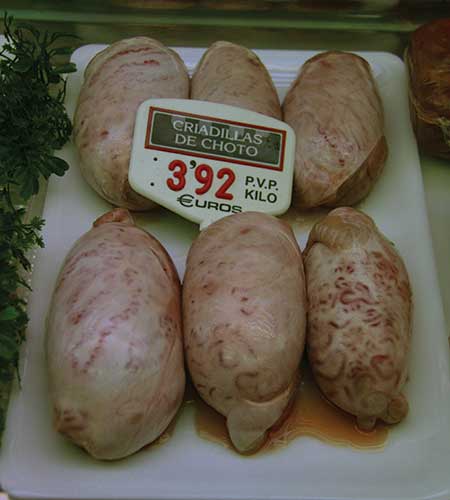 Testicles, and a lot of them. Boiled, stewed, mashed, fried, any way you want them. At the three-day World Testical Cooking Championship in Serbia, between August 30 and September 1, there’s a camp for spectators and another for competitors. Recipes are shared, tested and on the final night there’s a grand feast prepared by the winning team. Not recommended for vegetarians … or the squeamish. 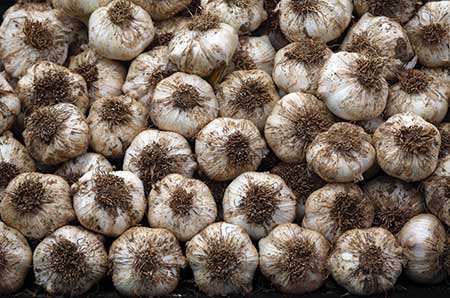 Got a very tolerant other half? Then visit California’s Garlic Festival and feast on the most pungent of dishes.

Over two tonnes of the bulbs will be consumed at this festival, running July 26-28, where you can compete for the dubious honour of being crowned Miss Gilroy Garlic, sample recipes created in the ferociously competitive cook-offs or, best of all, help yourself to as much of the free garlic ice cream as you can swallow without doing yourself damage. 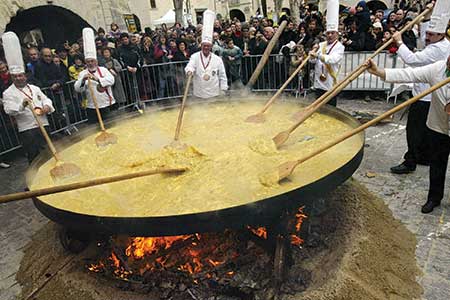 Legend has it Napoleon once visited the town of Bessières and enjoyed an omelette so much that the following day he requested another made using every egg in the town, so he could share it with his hard-working army.

In the years after it became custom that a giant omelette was cooked to feed the village’s poor at Easter every year and the idea was copied in other towns, including Louisiana, US, which now also has a giant omelette fest.Next year’s French event is on April 24. 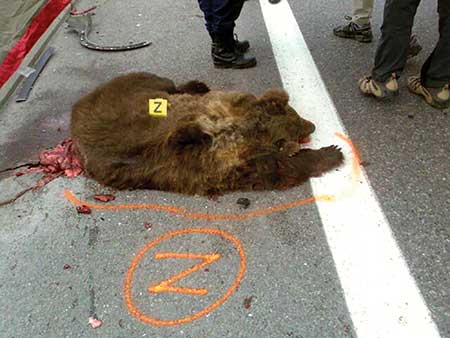 Up for a casualty cooking festival? Getting stuck into a plateful of meat that’s there only by the grace of a bumper bar – appetising for sure.

Each year, thousands of people crowd into the small town of Marlinton, West Virginia, to share their love of eating and cooking roadkill. How does a snack of biscuits and squirrel gravy sound? Perhaps you would prefer deer sausage or teriyaki-marinated bear? Culinary blue-sky thinking or just a bit wrong? Decide for yourself on September 28.

Lowlands 2016 Warpaint, The Kills and Jake Bugg and more