Top 5 sports teams to join in London this summer: How to make friends and get fit

If you were a keen Aussie Rules player back home, you don’t have to leave it behind as there are a number of teams in London. The West London Wildcats are our personal favourites. A friendly bunch of blokes, more than happy to head to the pub after practice on Thursdays – we can’t argue with that. 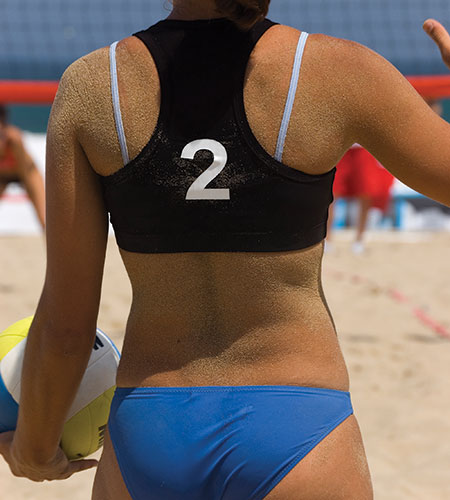 London is not particularly well known for its beaches, and that’s probably because it hasn’t got any. But Londoners are resourceful people, and so the necessary components of beach volleyball – that’d be sand and a net – have been brought to the city. Join the London Beach Volleyball Club to get involved.

How much: £60 for the season (Apr-Sep), covers three social sessions a week. Add £50 for a weekly coaching session (May-Aug). 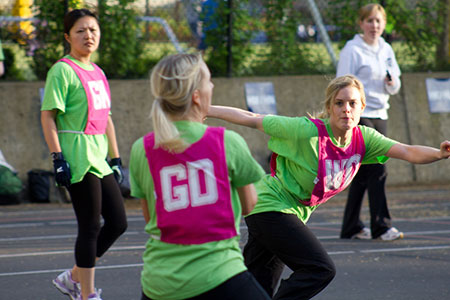 It’s not just for ladies, honest – One Netball UK runs mixed and women’s outdoor games between July and October, with “strict criteria” including that game venues boast “proximity to the local drinking hole”. 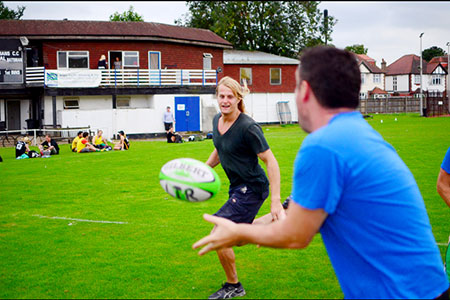 Expect pacey games (in 15-minute halves), minimal injury risk (you tap rather than tackle) and a regular barbecue with beetroot, pineapple and cheese burgers at London Touch Rugby – now this sounds like our kind of sport. Registrations are now open for mixed and men’s teams.

How much: Single player registrations (mixed teams only) are £45. Team registration fee (men’s) is £180, of which £60 constitutes a refundable bond if your team doesn’t default at any stage during the season, and each team pays £20 per game. 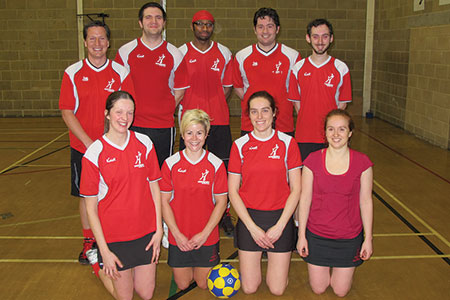 If netball and basketball had a baby, they would name it korfball. And in the spirit of the masculine and feminine, ahem, coming together, four men and four women form a korfball team. Summer training is held outside. To try out two sessions for free, contact the Highbury Korfball Club.

How much: £7 per person, per session.