A vacationers paradise with a twist, Jordan incorporates all the glitz and glam of a would-be luxury vacation as well as many cultural and adventurous exploits.

From the heights of Mount Nebo to the valley of the Dead Sea, Jordan Tours comprises many amazing sights that are sure to inspire. Here are nine must-see (in no particular order) captivating locations that Jordan Tour packages offer. 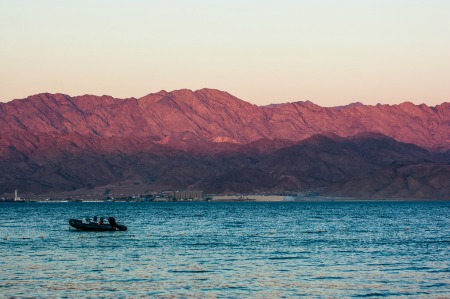 The beaches of Aqaba provide excitement for all of its patrons, from tourist littered cabanas where the parties go on and on to more private secluded locations with a more upscale atmosphere. The Red Sea in itself with its varying shades of blue and exotic underwater kaleidoscope of colours is a divers best holiday. Kite and wind surfers will find that the winds are often favourable for zipping up and down the gulf.

Many hotels and camps are available to accommodate each kind of budget. 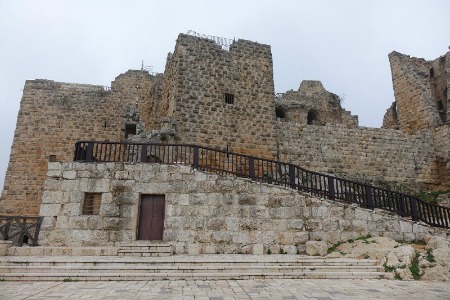 As if conjured up out of the pages of a Game of Thrones Ajloun deeply resembles what one would imagine the fictional city of Dorne to look like if it was really. Beautifully laid stone works of arabesque architecture. A visit to The Ajloun Nature Reserve is a must see.  Surrounded by a sprawling forest of pine the Ayyubid Castle sits atop a hill with its menacing shadow reminding us of how important it was in protecting the city for many centuries.

Left to tell the tales of an ancient order of knights the castle is a true testament to the ingenuity and genius that were the Crusaders. A labyrinth of stone vaulted hallways make up the underground of the castle, surely designed to confuse enemies if ever invaded. Previously used by the Ottoman Empire for administration in the 19 century, the castle now serves as an attractive tourist experience.

Beyond the protective walls is a jaw dropping view of the Mount of Olives and Dead Sea, perfect for a photo op. complete with craft shops and restaurants Kerak is a complete experience. 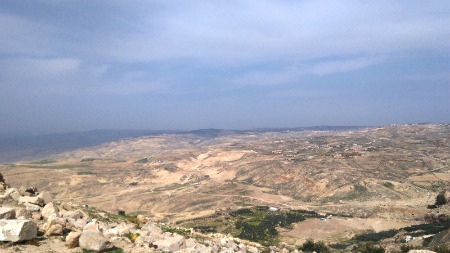 Revered as the place where Moses was only allowed to see the promise land in the distance, but his dream of entering would never come to past. Oh the heartbreak he experienced must have been devastating. One of three holy sites in Jordan you can find mosaics left from Byzantium and the serpentine cross representing the bronze snake that Moses held. 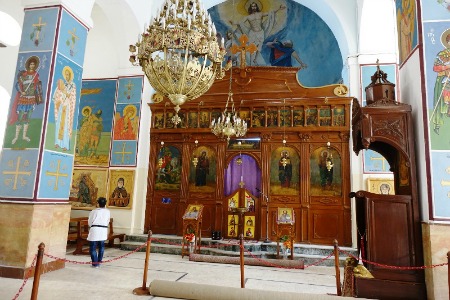 Speaking of Mosaics from Byzantium, the City of Mosaics Madaba is home to intricately detailed works of art in the Byzantine and Umayyad style. With a plethora of 5th and 7th century works depicting scenes of daily life, conjurations of myths and a map of the Holy land. 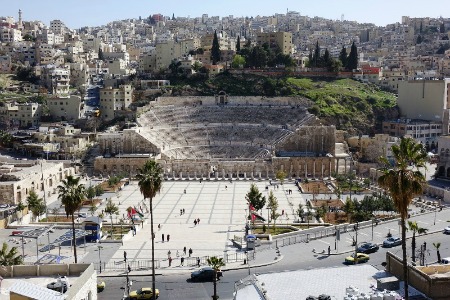 The country’s capital, complete with its urban sprawl that dulls and heighten as you move around the city. Amman nestled between a cool and hot place, the Jordan Valley and the scorching desert, has all the creature comforts a big city including, movie theatres shopping malls and modern hotels. Art galleries showcasing many local talents and designer local fashion houses. Doted with remains of the Roman conquests such as amphitheatres and colonnades. 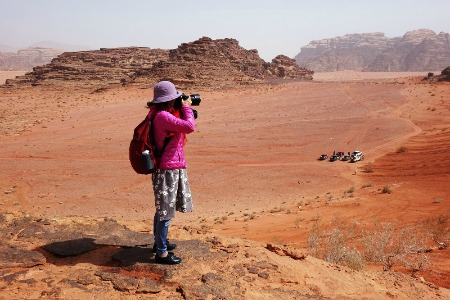 Beautiful dust red megaliths spread into the vastness of the open desert, shadows dance over this boundless landscape with the passage of the sun. Perpetually cast in a timeless beauty mountaineers and rock climbers would find the many canyons very exciting. 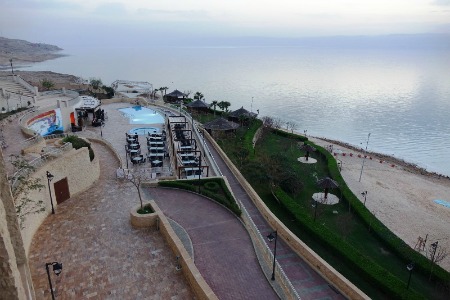 This Large outdoor spa for centuries have seen many flock to it to experience all of its rumoured medicinal properties. Even the great Queen Cleopatra once took to this body of water known as one of the most buoyant places on Earth. People cover themselves from head to toe before baking in the sun to absorb all of the minerals and benefits of the mud before taking a dip in the salty waters.  For sure it’s a place not to miss. 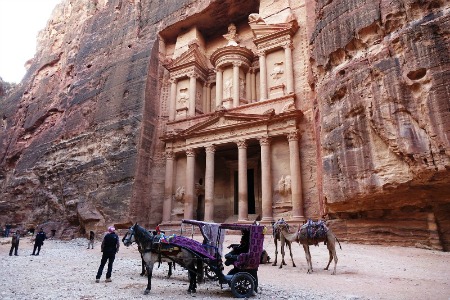 Last but not least, Petra, the Rose Red Stone City. Located deep in the heart of a valley, this is Jordan’s most distinguish attractions, that has been designated as a UNESCO World Heritage Site. Its most recognisable jewel the treasury has been featured in many films depicting ancient scenes and that is the carved stone façade of the mountain entrance.  Petra has Roman theatres and designated ceremonial sites as well as the Ad Dier Monastery,

One of the best companies that provide Jordan Tour Packages is Memphis Tours with big variety of Jordan Tours.

London event: Zidane and Mogwai live at the Barbican – July 26

Cigarettes packaging to be unbranded