Top five: Extreme activities to do in 2018

Known as the base jumping mecca for thrill-seekers, Preikestolen in southwestern Norway is a dizzying cliff overlooking the dense, green valleys of the gorgeous, fjord-rich Ryfylke region.

At a stomach-flipping 604m (1982ft) high, this rock formation – known as ‘the preacher’s pulpit’ – has a flat top that measures 25mx25m, drawing hordes of masochistic travellers who like to picnic on high and peer over the edge.

The mountain plateau is believed to have been formed by melting glaciers at the end of the Ice Age, nearly 10,000 years ago, and was once used for pagan rituals. Preikestolen now receives hundreds of thousands of googly-eyed gawpers a year. 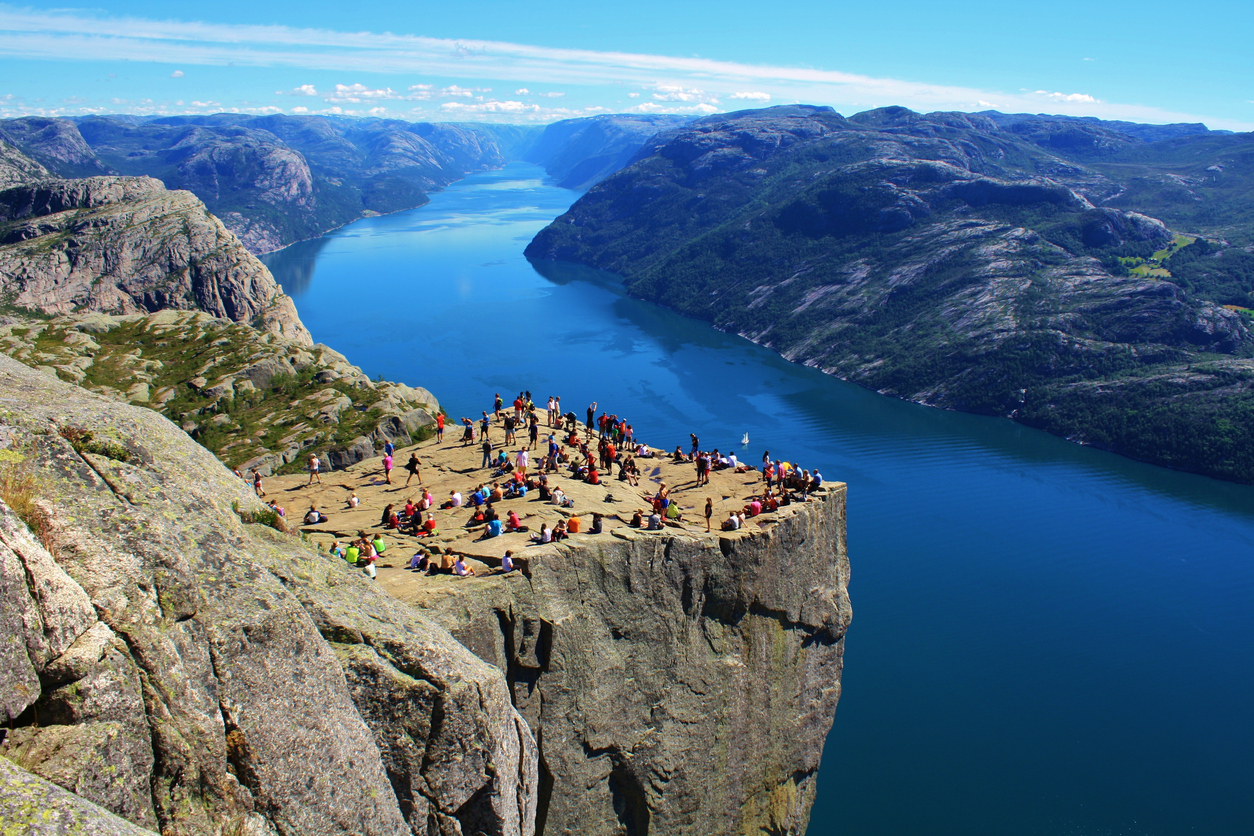 Considering its flat top, hurl-worthy height and views over the icy blue Lysefjord below, it comes as no surprise that, in the past 15 years alone, more than 49,000 base jumps have been performed off Preikestolen and in the surrounding Kjerag Mountain area.

Indeed, Norway is considered by many to be the base jumping capital of Europe, as it has the sheer cliffs and deep fjords ideal for a heart-pumping jump. Even better is the fact that the extreme sport is perfectly legal in the Lysefjorden area.

Still, some adrenaline junkies have base jumped to their death here. Five fatalities have been reported in the Kjerag Mountain region since 1981, so it should be remembered that this rush can come at a price.

If you don’t fancy plunging off Preikestolen, there are other ways to enjoy its majestic magnificence. Hiking the 7.6km round trail to the top and back down again is becoming ever-more popular. The path is undoubtedly steep, but it’s well worth the effort.

Packed with roaring waterfalls and lush landscapes, you should also take time to explore more of Lysefjorden. The Trollstigen road, or Troll’s Path, is another steep trek, complete with 11 sharp hairpin bends. Make it to the top, though, and you’ll be rewarded with a view of the 320m Stigfossen Waterfall cascading down the cliffside. 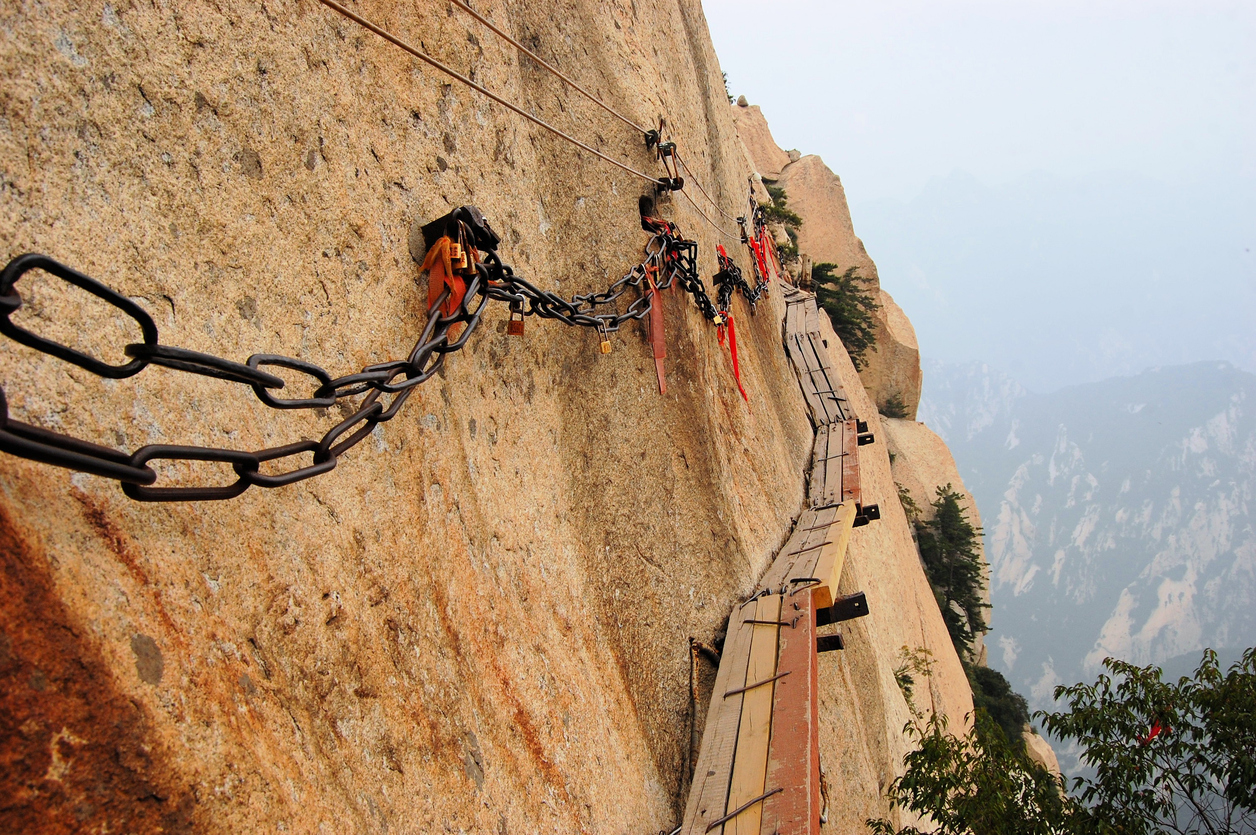 Literally clinging on to the side of a mountain, this death defying hike to a tea house at the top of the holy mountain Hua Shan is only for the brave.

At 2,160m up, the tea house forms part of a flower shape on the 5 summits of the mountain. A place of religious importance since the 2nd Century BC, monks and nuns have traversed the dangerous paths for centuries and they’re now becoming part of a popular tourist trail. Although the paths have been reinforced in recent years it is rumoured there are over 100 fatalities per year so tread with caution!

Mount Hua Shan is also near to the site of the famous Terracotta Army so if you bottle doing the trail there’s a more down to earth activity to partake of. 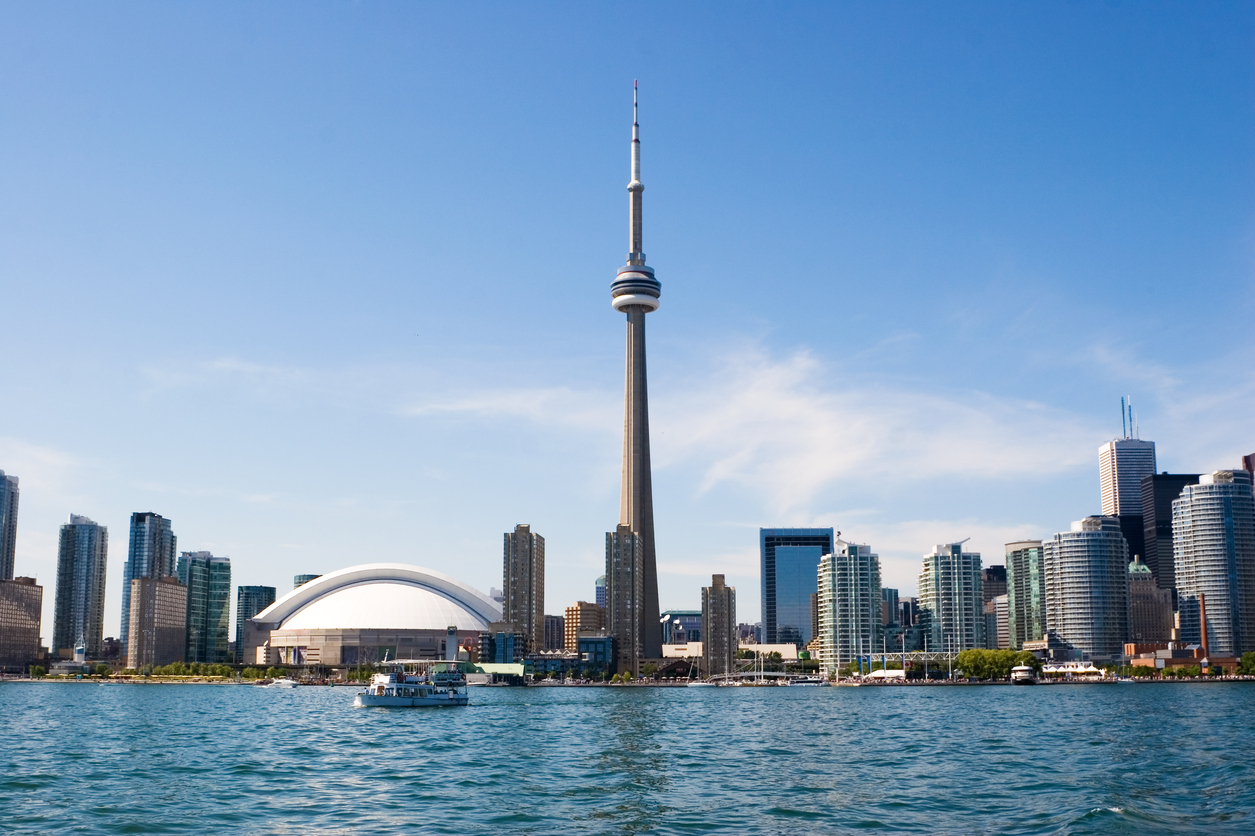 Standing at more than 553m, Toronto’s CN Tower is the tallest free-standing structure in the western hemisphere and is a national symbol of Canada.

It’s also home to the audacious EdgeWalk, which holds the Guinness World Record for the highest external walk around a building. Those who dare can tether themselves to the tower and walk hands-free for 150m along the ledge – which is just 1.5m wide. 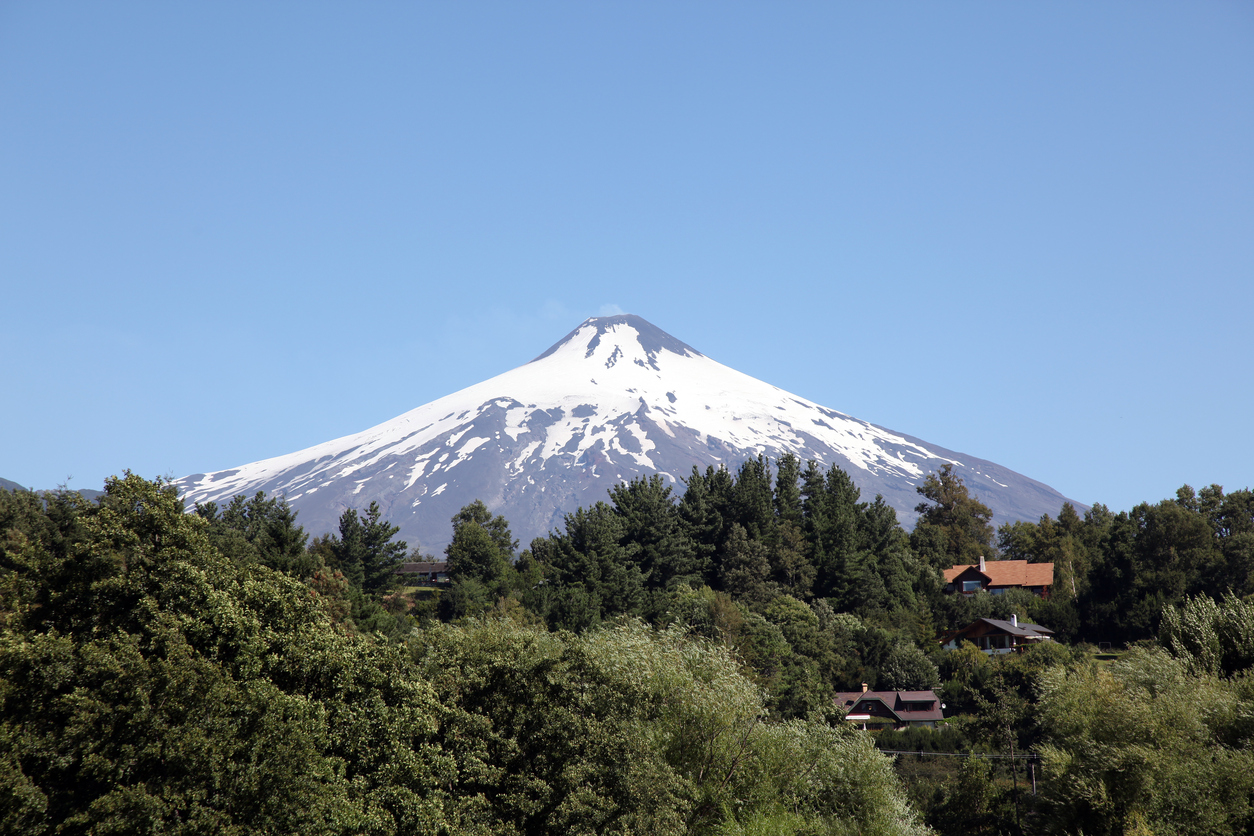 If the average bungee jump isn’t quite extreme enough for you, the volcano bungee jump near Pucon, Chile, may be more your style.

A helicopter will fly you over an active volcano (white-hot, bubbling and all), from which you’ll bungee jump 106m towards the caldera.

Considering you’re dangling from the helicopter’s cord within just 200m of boiling molten lava, it’s little wonder that this is one of the world’s most dangerous bungee jumps. 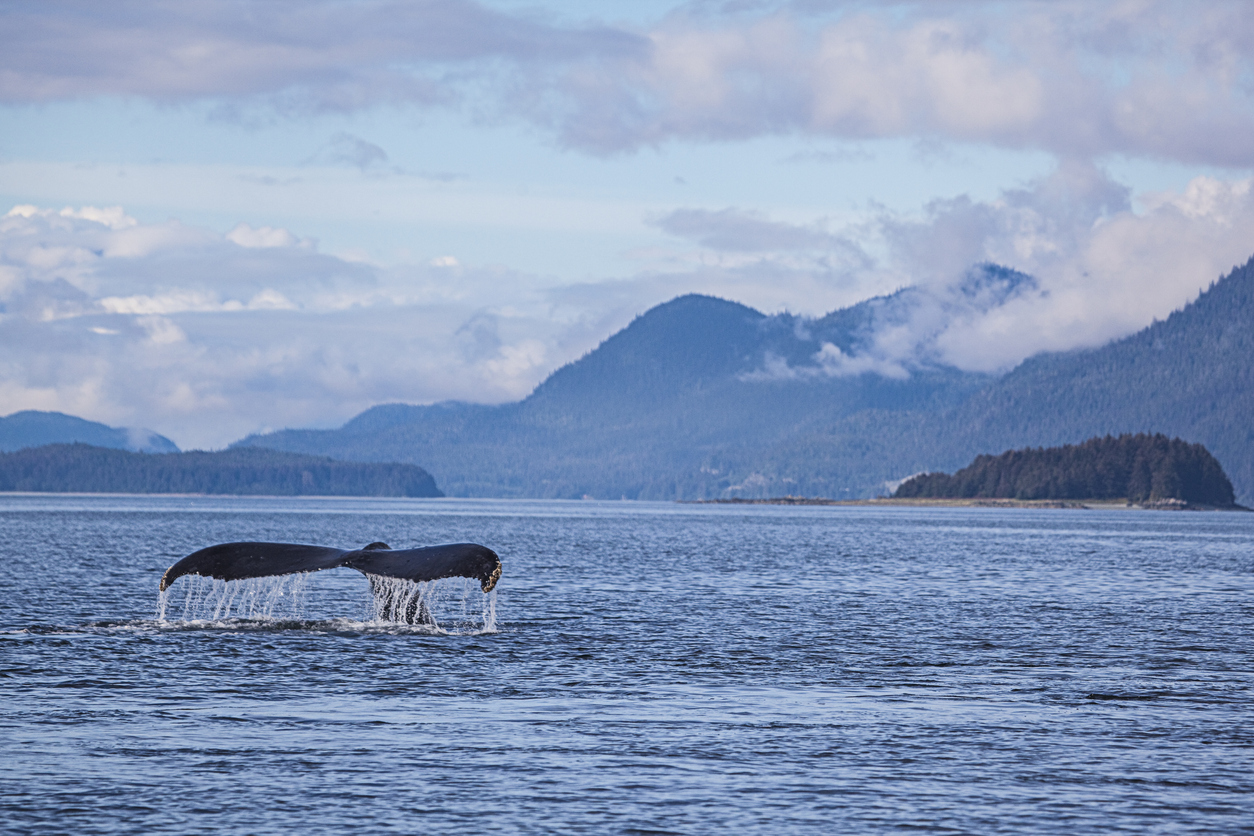 Make whale-watching a little more adventurous and go kayaking alongside them – a great way to get up close and personal with these gentle giants.

Keep an eye out for other marine wildlife, such as sea lions and killer whales, paddling alongside you, too.