These beasts inspire both awe and fear – remember how scared you were watching Jaws from behind a pillow?

Well, multiply that adrenaline by a thousand and you still won’t come close to the rush on offer here. Thankfully, travellers can take on this activity safe in the knowledge they’ll live to tell the tale.

And Shark Alley is one of the best places in the world to get close to these stunning creatures.

A two-hour drive from Cape Town to the small fishing village Gansbaai, Shark Alley is a deep channel between Dyer and Geyser islands where great whites come to feast on the islands’ 40,000 fur seal inhabitants.

Your heavy, metal enclosure is attached to a tour boat, and bobs along on floats. Divers breathe through an air pump, snorkel or hold their breath while underwater, so scuba experience isn’t necessary.

It doesn’t take long for the guests of honour to arrive, as the guides attract them with a liquid fishy mix. Sharks can smell blood from more than a kilometre away, so they’ll be keen to find out what’s on the menu.

Measuring about six metres and weighing 2000kgs, the great whites get so close, you’ll be able count all 300 of their lethal serrated teeth, aligned in rows, while staring into
its dark, piercing eyes.

As well as cage diving, most companies offer tours to watch breaching (sharks jumping out of the water), predation (sharks hunting seals) and surface viewing, where you can see these magnificent beasts from the comfort of the boat if you’re a bit too chicken to get into the cage.

The peak season runs from April to October, when sharks are particularly active in their feeding behaviour and so are more likely to be spotted.

As well as the thrill of a lifetime, you may even come away with a new-found respect for sharks, far from being the man-eating monster sensationalised in Steven Spielberg’s film. 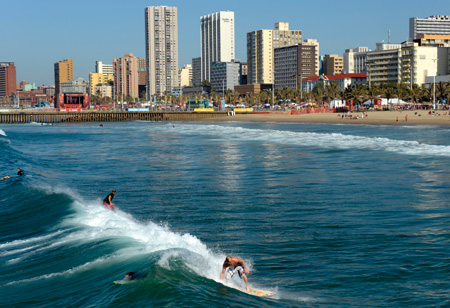 Surfers the world over flock to South Africa’s ‘Surf City’ Durban, where the beaches are golden, the vibe laidback, and the waves are consistently good, all year round.

The sophisticated seaside port has a subtropical climate, meaning you can ditch the restrictive wetsuit and hit the surf in comfort.
Newbies can take their pick from the surf schools and camps aligning the beaches – just compare prices first. 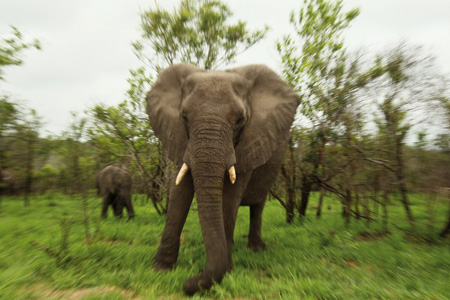 It’s one of the largest game reserves in Africa, covering more than 7500sqm, and extending 360km north-south. With wilderness trail options, including guided overnight walks as well as vehicle safaris, you may also spot cheetahs, hippos, giraffes as well as other species of smaller animals. 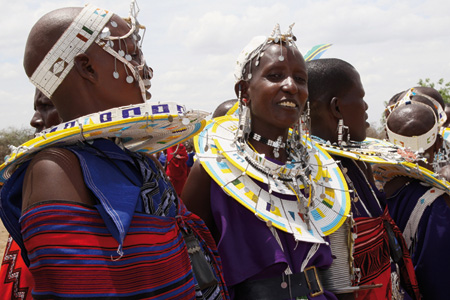 Get into the heart of South Africa and its peoples, with a tour to one of the many rural villages, tucked away from the bright lights of the cities.

Don’t expect just to be a bystander – get involved in dancing, brewing beer, moulding clay pots, hut decorating, and tending cattle. Take some cash to buy some of the arts and crafts on sale and support the local community. 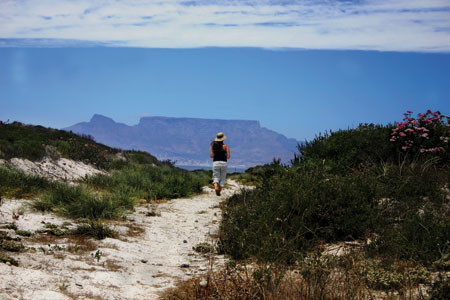 The best way to experience Cape Town’s majestic, flat-topped Table Mountain is on foot – and there are a number of trials of varying difficulty to choose from.

At the 3558ft summit, take in the rugged landscape and sprawling views of the city 1000m below.

Feeling brave? Choose to abseil down the cliff edge, or explore the rare sandstone caves nearby. If you don’t fancy the hike up, sit back, relax and take in the view from the cable car.