Newton ‘Newt’ Gingrich is a candidate for Republican nomination in the 2012 U.S presidential election. Staunchly conservative, he recently dissed rival Ron Paul, suggesting that the Texas congressman’s political base consists of “people who want to legalize drugs.”

Apart from the fact that he’d probably try to have you arrested, we would not want to bump into Gingrich down a dark alley because he’s so damn ugly. 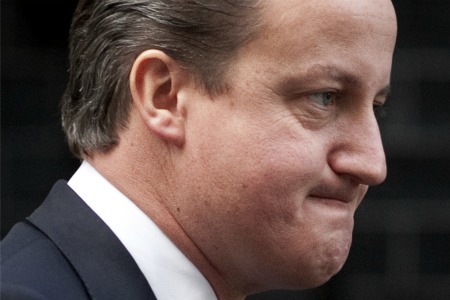 David Cameron’s appearance has been compared to a boiled ham, a condom and a naan bread with a side-parting, amongst other things. He made headlines in recent weeks for vetoing an EU treaty and for declaring his love of ‘Christian values’.

2011 was also the year Britain’s PM was slated for telling female MP Angela Eagle to, “calm down dear.” If we were confronted with his meaty- prophylactic face every day we wouldn’t be calm either. 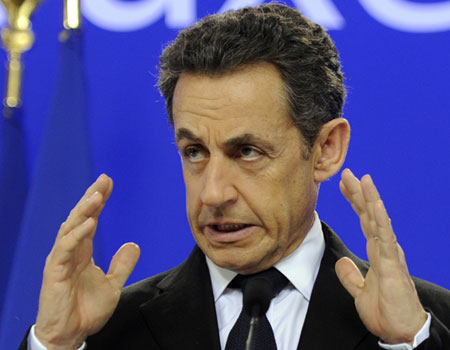 French president Nicolas Sarkozy ended 2011 in a spat with Britain’s leader David Cameron, who he accused of behaving like a “stubborn child” over the EU treaty.

Sarkozy’s funniest gaffe of the year was in November when he accidentally left his microphone on as he called Israeli prime minister, Binyamin Netanyahu a “liar” in a private exchange with Barack Obama the G20 summit in Cannes.

Despite being short and weird looking, Sarkozy is married to ex-model Carla Bruni. 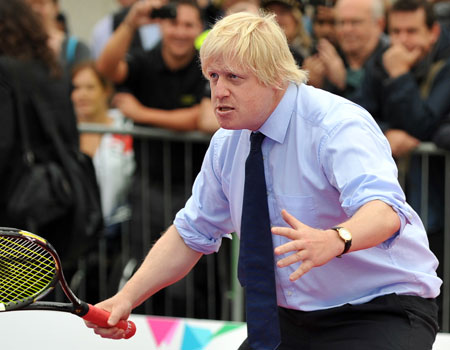 Boris Johnson loves bikes, buses, Bullingdon and being blond. The latter he demonstrates by wearing his golden mop long and shaggy, all the better to look like some sort of blobby, gelatinous yeti.

Our final ugly politician is Conservative MP Eric Pickles (sorry, only Tories made the top five cut but we’ll happily admit there are some mingers on the Left too). Pickles is on the unions’ most-hated list due to his tough pensions overhaul and Ricky Gervais is petitioning him to block the creation of a dog breeding farm in East Yorkshire, which would supply beagles for scientific research.

Make your own mind up about that. But hell he’s ugly.

Burns Night, with love from India

Fish pedicure could give you disease