Top live music and club gigs this week: What’s on in London

Rodriguez’s career path has been an odd one, even by the frequently extraordinary and unpredictable standards of rock ‘n’ roll.

He’s enjoyed more highs and lows than most, and shores up here for this ultra-special, one-off London show.

The Detroit native started out in the Seventies, plying his trade with acoustic singer-songwriter tunes in the clubs and bars of the Motor City.

He recorded some albums, was going to be bigger than Dylan, but then promptly sank without a trace.

Rumours circulated, with the more outlandish suggesting he had committed on-stage suicide.

But in reality, he’d returned to life as a labourer. Meanwhile, his albums elsewhere in the world had taken on a life of their own.

Rodriguez’s records and their anti-establishment, stand-up-for-your-rights philosophising, chimed with post-apartheid era South Africa, where they sold by the bucketload.

It was only many years later, when two inquisitive Saffas set out to find the truth that the man, the myth and his fanbase were united.

With this year’s cult hit documentary Searching For Sugar Man by filmmaker Malik Bendjelloul – a retrospective that follows Rodriguez’s tumultuous journey to the present – his story has been immortalised.

The new lease of life the film alone has given him is a fitting next chapter in a tale that feels too good to be true but is, in fact, as heartwarming and inspiring as you’ll get.

The Royal Festival Hall welcomes the ‘Sugar Man’ (so named after his 1977 single) as he runs through hits from his Cold Fact and Coming From Reality albums. 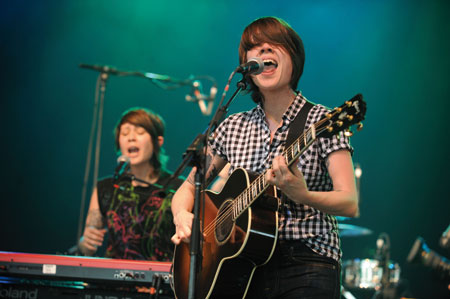 The twin sisters already have a new album in the can, with Heartthrob set to strike early next year.

They’ve released the single I’m Not Your Hero and are fitting in this headline gig around their support slots for The Killers’ two mega-shows at The O2. 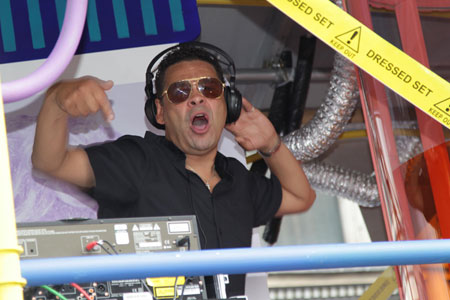 To many he’s Lloyd off Corrie, to others he’s the slacker icon Lister from Red Dwarf.

But to others, he’s the funk and soul master who spins but the best records on his BBC Radio 6 Music show.

His new CD, The Craig Charles Funk And Soul Club, is out soon, and this night will be the funkiest, most soulful evening in the capital.

Bass icon Mala (of dubstep outfit Digital Mystikz) is to play tracks from his debut album Mala In Cuba, which saw the south Londoner venture to Havana, alongside Giles Peterson, to collaborate with local musicians. 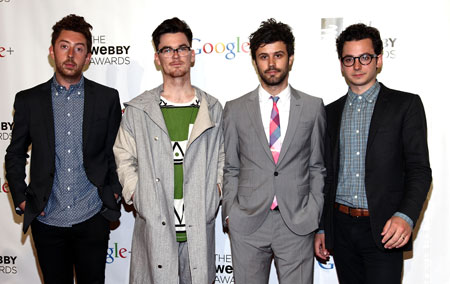 It was also highly catchy and has found the US five-piece an even broader, bigger fanbase, as evidenced by this certain-to-be-packed headline show in the capital. 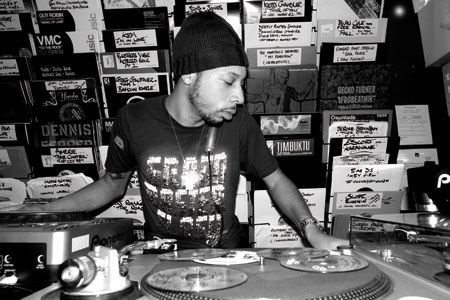 This new party set out to bring world-renowned DJs to London and has made good on this goal, bringing Tony Humphries, Kerri Chandler and Timmi Regisford to its first three west London parties.

US house duo Spen & Karizma (above) are up next with a four-hour set and support from Horse Meat Disco and more. 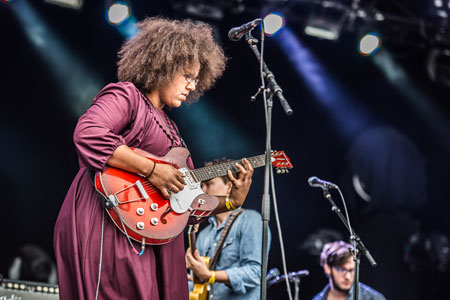 The quartet from Athens, Georgia, found the soul/blues of their self-titled debut as hotly tipped as it comes.

Critical praise and next-big-thing hysteria followed, all of which can be hard to live up to.

So it is just as well their album’s a winner, and in the live arena they’re unparalleled – substance that meets the hype.

Win the chance to Paintball yourself and 15 mates!