As an opera and theatre director, I am incredibly lucky to have the opportunity to travel across the world for my work. I always look forward to meeting and working with new people, finding hidden gems in new cities and improving my languages. I have been travelling a lot recently, especially in the past month, working on operas and in London and Nuremberg, before heading over to Montauban, France.

Along the way, I have come up with some handy tips for working in and experiencing new cities with not much time but a lot of curiosity… 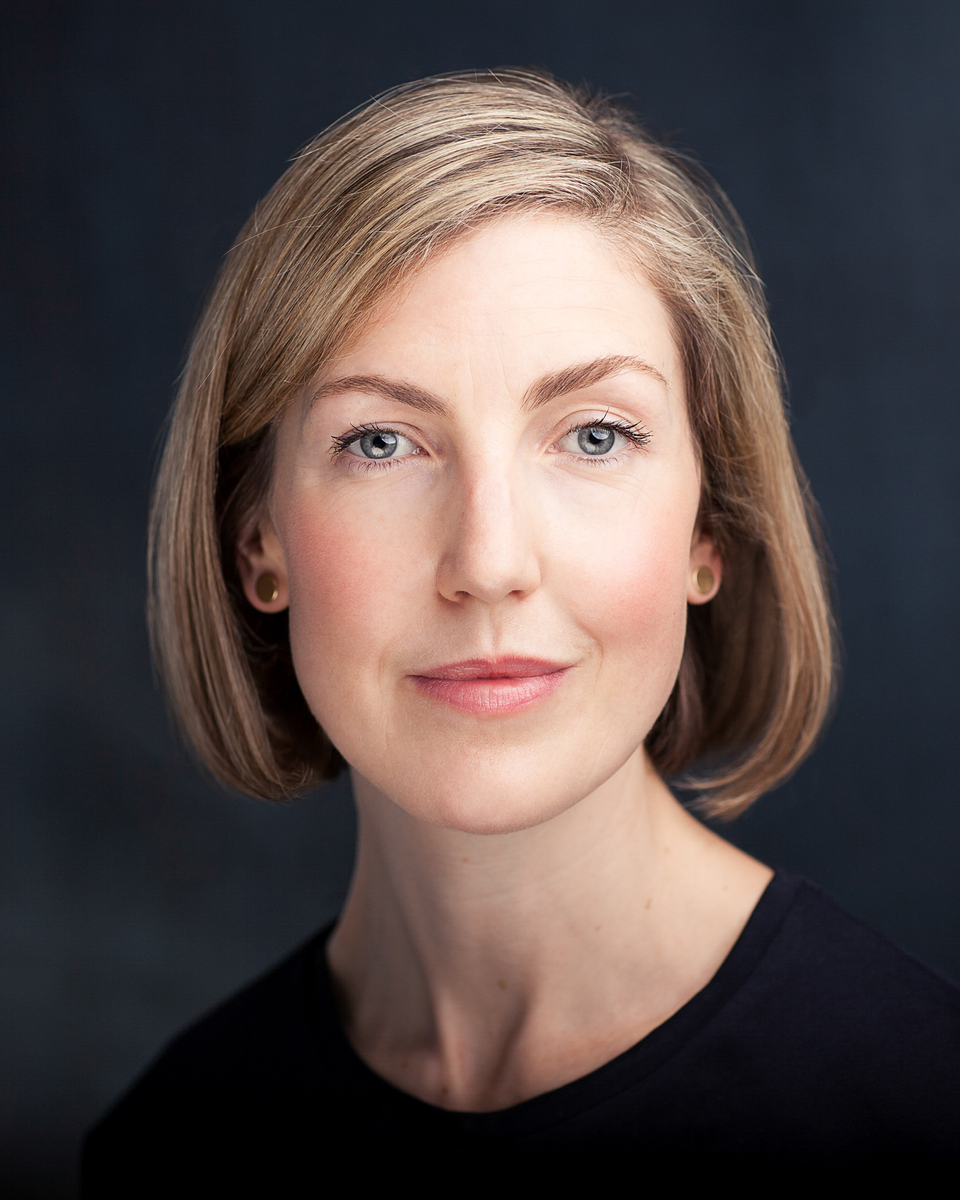 Speaking the language
Working in opera, I have a bit of a head start. Having worked on operas in many different languages (in my case, French, Italian and German), I have already picked up a lot of vocabulary, which really helps. In some countries you have to persevere if you want to practise: in France people often reply in English – they love to try their language skills too – but I answer in French, until they give in and revert back! I have found that in Germany, people’s English is often so good, it’s hard to have a go at the basic stages – you have to put the work in and get to the next level before trying it out. Finally the Italians embrace every effort you make speaking their language, you feel at instantly at home and encouraged.
In every scenario you need to be brave and jump in, and not be worried about being perfect – no matter how many hours you have spent learning a language, it is vital to use it in real-life situations. I love to start conversations with cab drivers, or in restaurants – you’re in a safe place, and often people really enjoy chatting with you and sharing their local knowledge.

Working with new people from different cultures
I find other languages and cultures fascinating – I love bringing together my way of working with new ways of working from others.  It’s so crucial to keep absorbing and developing new methods and techniques so that things don’t get staid and dull.  When you are unable to speak in the first language of a performer, it’s important to be as clear as you can without being patronising.  In this day and age, often people’s English is impeccable, but there are always small things that might be lost in translation. Clarity is of the essence.

Experiencing the city and where to go out
While work comes first and foremost, when given the opportunity it’s great to get outside, exercise, explore and experience the local scene. As free time usually centres around meetings, rehearsals and performances, I endeavour to make the most of any time I have to myself. It’s always worthwhile asking the locals where to go to eat and drink. I usually ask people at the theatre I’m working in for tips and advice on local haunts. I have found that hotels often send you to the ‘international’ or very corporate restaurants, where they think that you’ll find something you like. I try to be specific about what I’m looking for:  a cosy, local restaurant or a luxurious cocktail bar, depending on how I feel.

How to pack
Subject to how long you are away for, I recommend only taking carry-on luggage. It’s so much easier to whizz in and out with a wheelie avoiding the hideous queues. I always carry an eye mask, earplugs, headphones and plenty of music, a brilliant book and some downloaded films: you need to block out all that ambient sound and any annoying neighbours on the flights.

A day at the races: Looking forward to Cheltenham

Explore the creepy side of Rome, Italy