Taking place in Perton, Staffordshire, the Tough Guy challenge features a dizzying array of obstacles with names like the Killing Fields, Battle of the Somme, the Vietcong Torture Chamber and the Behemoth.

Ramping up the sense of drama, the Tough Guy assault course features areas with names like Killing Fields, Battle of the Somme, the Vietcong Torture Chamber and the Behemoth. Battling through these, wannabe tough guys can expect to be bruised, cut, caked in mud, burned and possibly electrocuted. 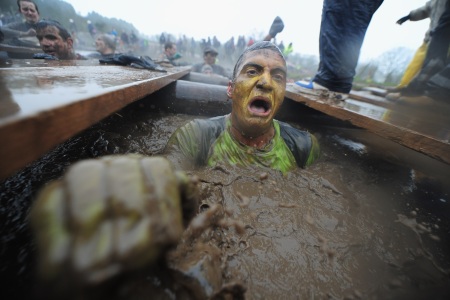 Those who feel that the assault course still isn’t hardcore enough compete with wooden crucifixes around their neck. As you do. 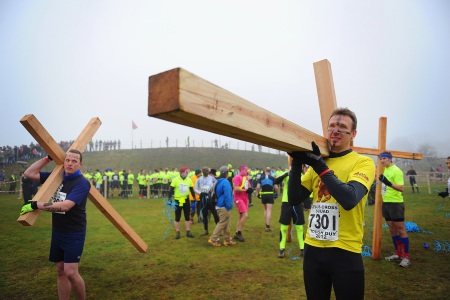 On its website, the Tough Guy challenge says: “We have built a wartime training assault course designed to task troops who are the best attack specimens at the forefront of every Army Special Force.  Trained to believe that they can catch bullets in their teeth. “

Without further ado, here are the pictures. 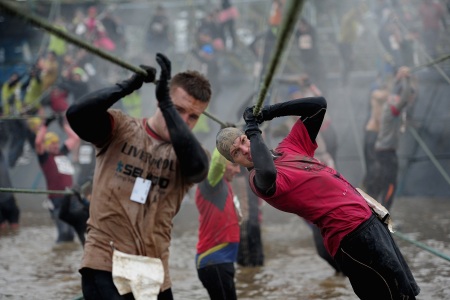 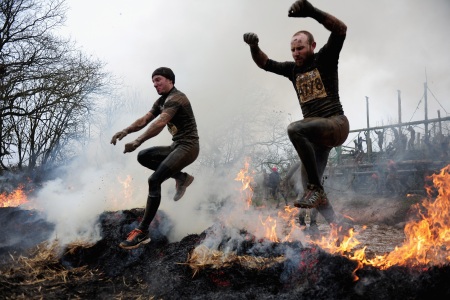 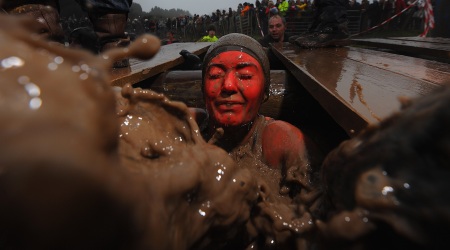 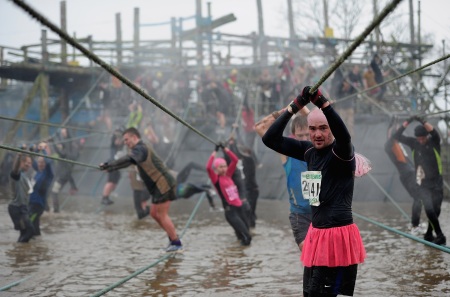 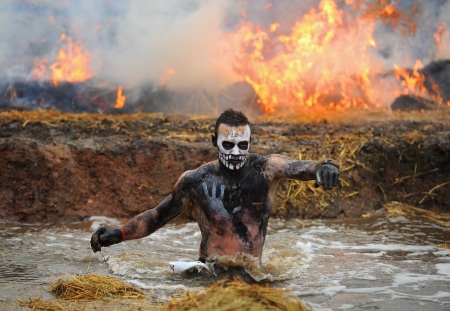 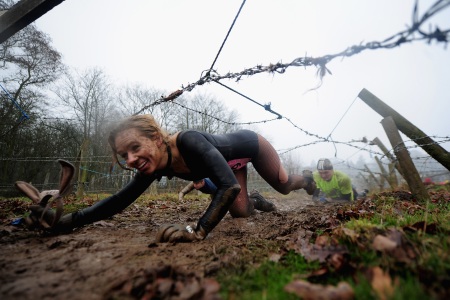 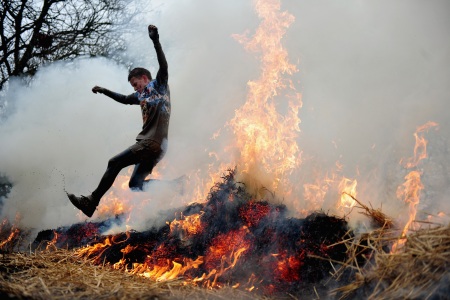 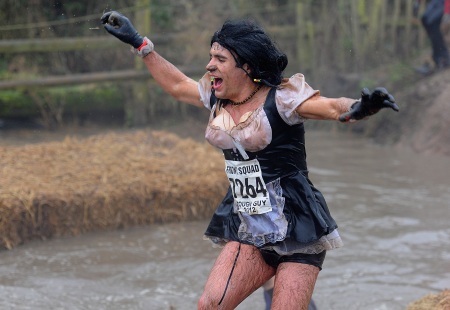