The alleged victims have not been named for legal reasons.

When asked if he would like to enter a plea at Preston Magistrates’ Court today, Hall replied “Yes I do. Not guilty to all three charges.” 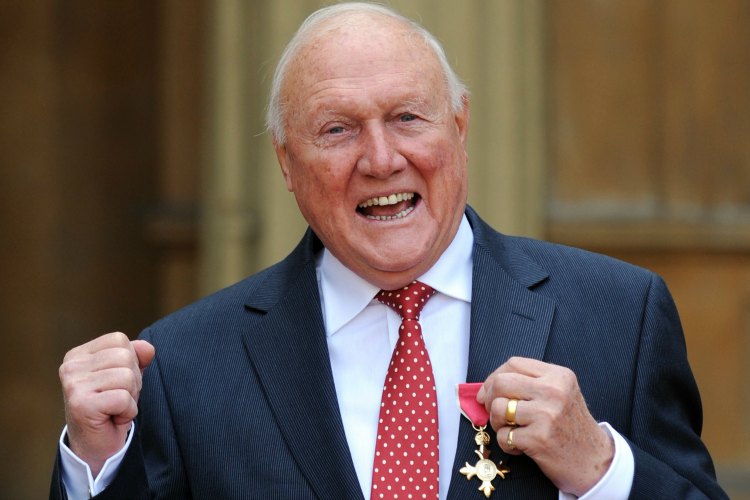 Hall received an OBE from the Queen in 2012

Hall has been credited with inventing the phrase ‘the beautiful game’ in reference to football. He was awarded an OBE in 2012 for services to broadcasting and charity.

Comments are closed for legal reasons

Welcome to the Jungle – Sydney wildlife