Prior to his retirement, Hartnett has been accused of being involved in arranging special deals with the likes of Vodaphone and Goldman Sachs which resulted in the companies avoiding billions of pounds in tax revenue.

“Unfortunately, his nice evening quickly took a turn for the worst…We interrupted Hartnett’s speech and presented him with the Lifetime Achievement Award for Services to Corporate Tax Avoidance, also known as the Golden Handshake. Hilariously, the audience applauded enthusiastically,” said activist Stephen Reid, writing for The Guardian. 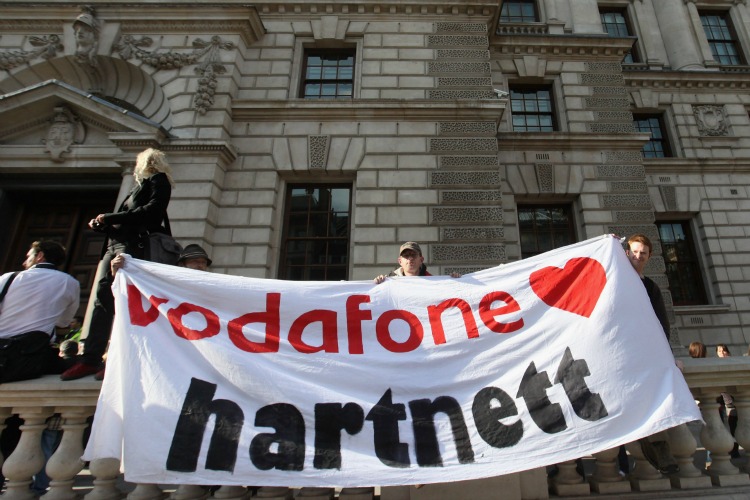 Reid and his accomplices, who wore smart black tie and got fellow diners to join in a chorus of ‘For He’s A Jolly Good Fellow’, were quickly removed from the event with their disruptive mission accomplished.

Careers: Working in the food industry