The town in the south east of the island once had 200 residents and the last man standing, Jack Thompson, who built his house in 1983 finally left home on March 2 just before the lava flow finally destroyed the house last weekend.

“It’s like a funeral. You know there are trees here that I’ve grafted and all of them were producing. Doesn’t look like any of them are going to survive. This is just going to be a big piece of rock. Unbelievable.” said Thompson. 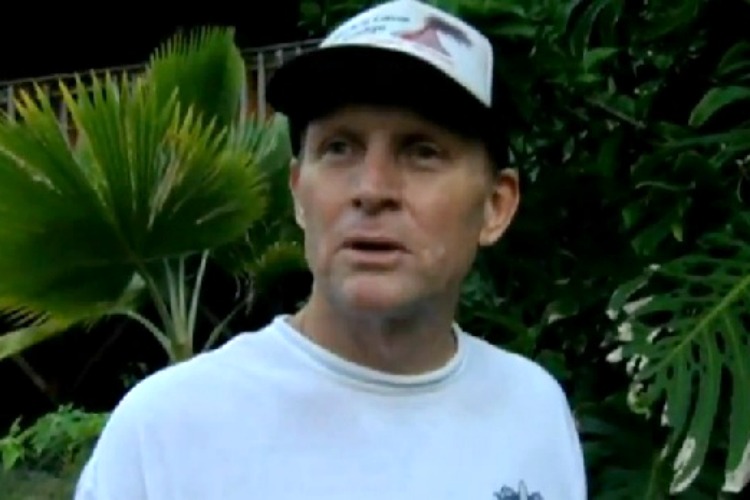 Thompson operated the house as a bed and breakfast until the road was destroyed by lava. He has kept up his last stand over the last three years by gathering supplies from the nearest shops a 3 mile walk away over solidified volcanic rock.

– Scroll down for video –

The town has gradually been taken over by activity from the volcano over the last 26 years, with the first house in the community destroyed in 1983. 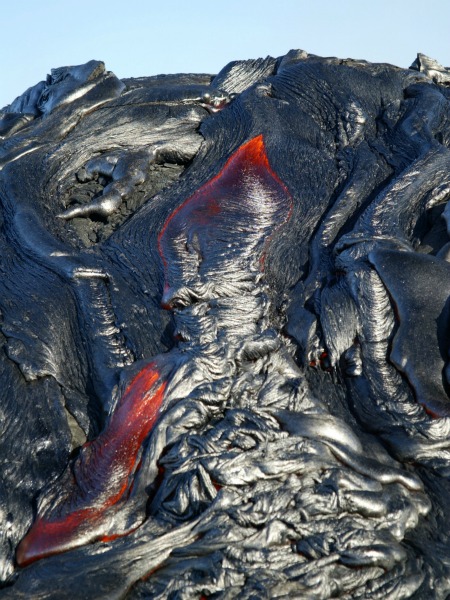