The video for the title track from his latest album, written and conceived by Bowie, plays with religious imagery and combines gory scenes of blood splatting stigmata, Roman Catholic figures, Bowie as a Christ-like figure of worship – and is set in a pub. 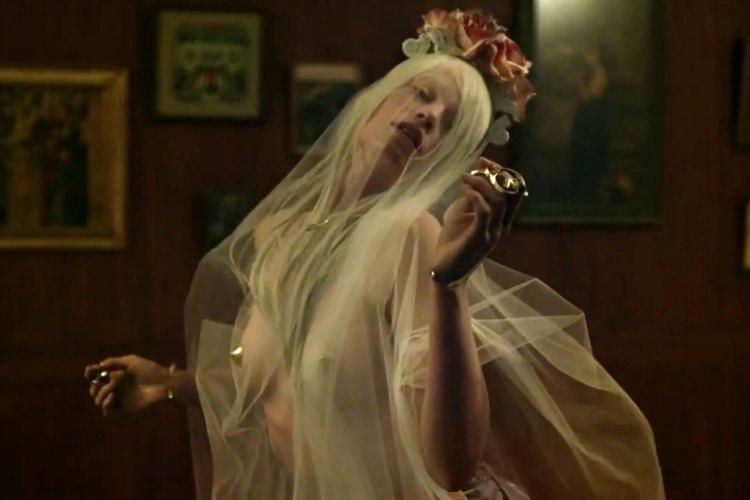 The video features French actress Marion Cotillard, who won an Oscar for Best Actress in 2007 for her performance La Vie en Rose and Gary Oldman playing an outraged vicar.

“They took it down as they say it contravened their terms of use,” said a rep for Bowie yesterday. 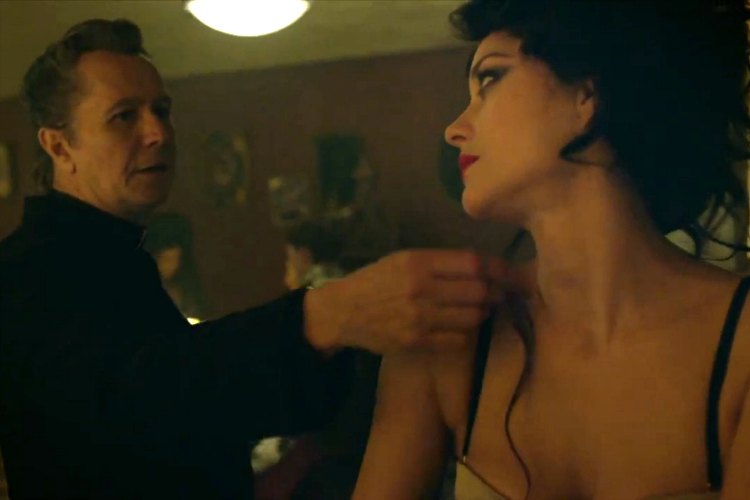 Former Archbishop of Canterbury Lord Carey labeled the music video “juvenile” according to the Daily Telegraph, saying “I doubt that Bowie would have the courage to use Islamic imagery – I very much doubt it.”

“It is actually just a bit sad – what is he seeking to achieve?” said Andrea Williams of Christian Concern.

A YouTube spokesperson said “With the massive volume of videos on our site, sometimes we make the wrong call. When it’s brought to our attention that a video has been removed mistakenly, we act quickly to reinstate it.”

Top five things to do in Brighton this summer