Efron, whose role in the kids film series High School Musical propelled him to superstardom and into the hearts of millions of teen girls the world over, was caught in an embarrassing situation on the orange carpet at the premiere of family film The Lowrax, an adaptation of the Dr Seuss book.

As he pulled his hand from his pocket he accidentally brought with it the foil-wrapped package, which he hastily bent down to retrieve – and mouthed ‘oh my god!’ to his publicist standing on the sidelines. 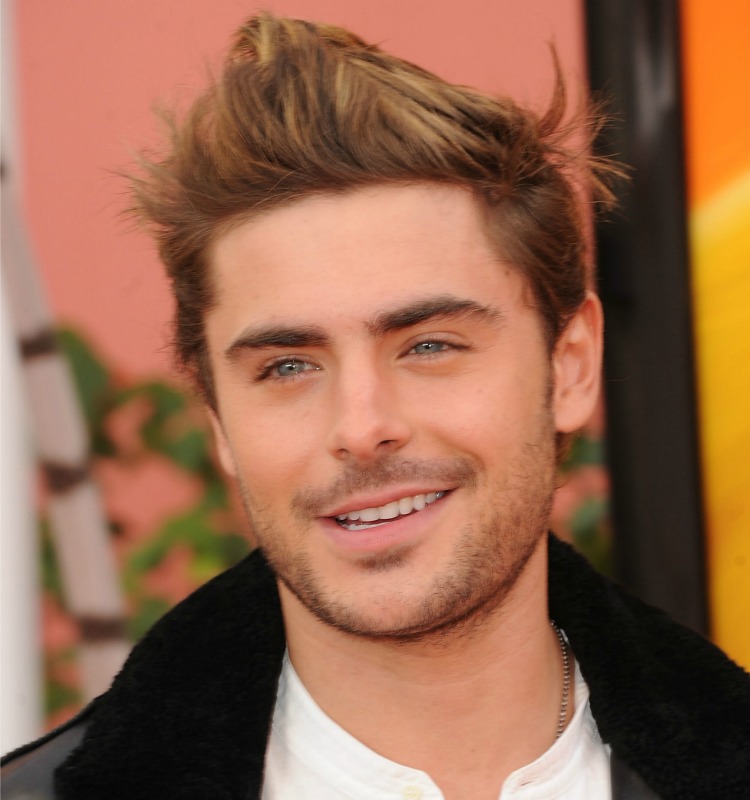 Looking keen to shake off his dreamboat status by growing some scruffy facial hair and sporting some retro-cool shades, Efron may well have been ‘accidentally on purpose’ dropping a condom to show that he’s all grown up these days. Or he may’ve been anticipating some post-premiere groupie love. Who knows?

Still, at least Zac’s practicing safe sex, so mothers the world over can rest assured that he’s setting a good example. See the video below.

Here’s the trailer for The Lorax, in which Zac voices the character Ted