Ned Walker, originally for NZ but living in Aus, said the kiwi shape on mars was unmistakable.

“I have a huge interest in the Mars Curiosity Rover and I like to look at the raw images NASA uploads onto its site each day from the rover’s cameras.” said the space fanatic.

‘‘I was amazed to find in today’s raw images what can only be described a Kiwi,” he continued. 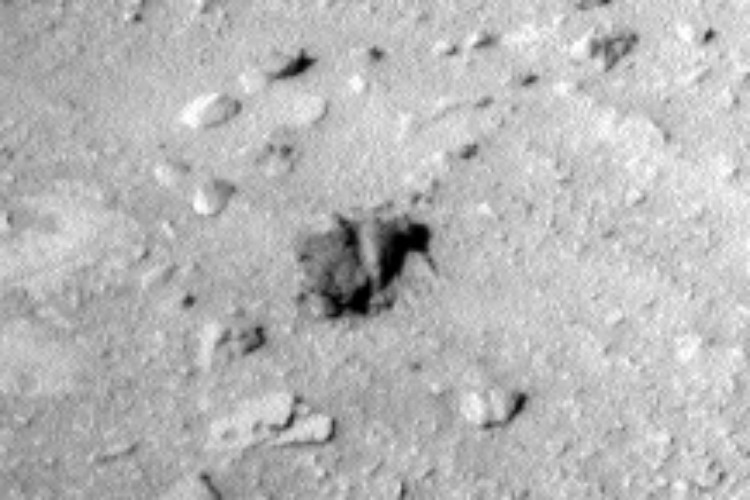 Look, it’s definitely a kiwi and it’s on bloomin’ Mars! (Image via Nasa)

After the recent discovery of an old riverbed on the red planet, observers are hoping for a breakthrough about life on Mars.

The picture definitely shows a black outline of the famous New Zealand bird, decide for yourself and let us know what you think.