Winston Churchill used the bunker known as the “ghost tube station” as a secret HQ for the defence of London from German air attacks during the Blitz. 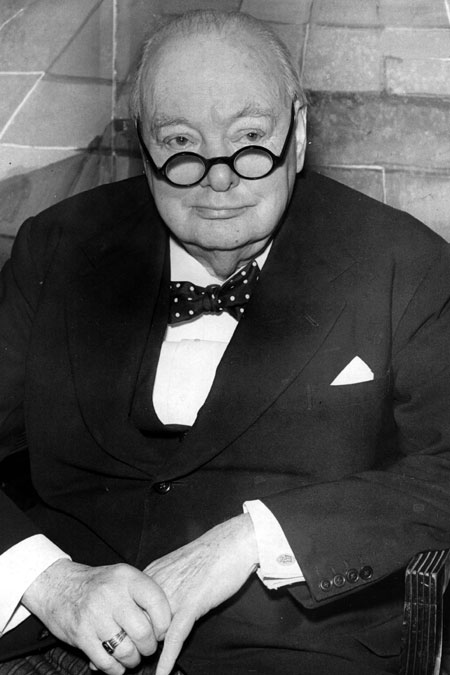 It’s also said the property was also the site of the interrogation of Adolf Hitler’s 2IC Rudolf Hess, who was caught in Scotland in 1941.

It’s expected the space will become a tourist attraction and it still has London maps hanging in what was the war room.

As a Tube station, it only lasted between 1906 and 1934, when it was deemed to near to Knightsbridge and South Kensington stops.

The agency promoting the sale of the property, Jones Lang LaSalle estate agents, say it has huge development potential.

“We are expecting a high level of interest from a variety of purchasers when we bring this to the market in September,” their rep Simon Hodson said.

Images via Wikipedia and Getty