London entertainment: What’s on guide to film, theatre, comedy and exhibitions this week

One of the great American novels; an all-star cast; a mega studio budget; lavish stylist Baz Luhrmann at the helm – what could go wrong? A misjudged tone and heavy-handedness mostly in this underwhelming extravaganza.

Originally slated for release last December then postponed for six months (an indication of anxiety or perfectionism, depending on which story you believe), Aussie Luhrmann’s take on F Scott Fitzgerald’s Roaring Twenties-set doomed romance, a tale of ambition, denial and never-to-be-fulfilled dreams, features all the filmmaker’s trademark extravagances. 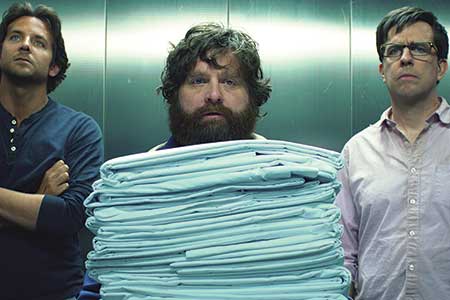 The wolf pack are back, for this third and final part in Todd Phillips’s dehydrated, memory-blanking series. Chow (Ken Jeong) is wanted by John Goodman’s crime boss, with Alan (Galifianakis), Stu (Helms) and Phil (Cooper) embroiled in the whole mess.  May just be the most outlandish yet.

Model turned actress Lily Cole (The Imaginarium Of Doctor Parnassus) stars in this boarding school-set vampire thriller. Written and directed by Mary Harron, the mind who brought Bret Easton Ellis’s ‘unfilmable’ American Psycho to the screen and made a star of Christian Bale, should prove an assured hand to make this more biting and bloody and less Twilight.

On general release May 24 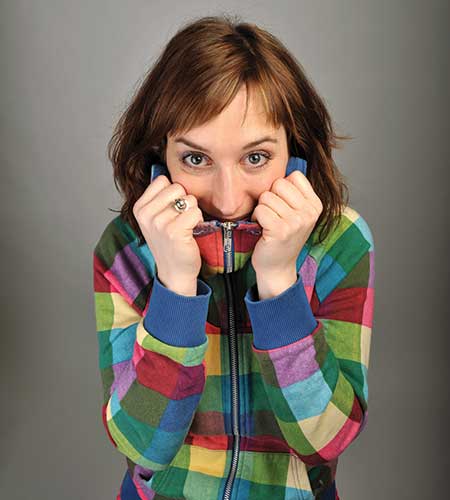 The British photographer’s exhibition enters its final days here so you haven’t got long to get down and check out his haunting shots of the Sicilian city of Palermo. Empty streets and the human detritus that litters urban landscapes are the focus here for this sombre yet affecting collection of work. 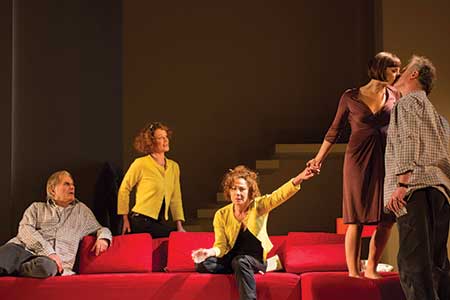 Text messages rather than public phone boxes feature in illicit affairs now, but in most respects Peter Nichols’s 1981 destruction of a fulfilling 25-year marriage – here starring a superb Zoe Wanamaker and Owen Teale as the married couple and Annabel Scholey as the vampish young interloper – has barely dated. LK

Theatre: Travels With My Aunt

Graham Greene’s 1969 novel – about retired bank manager Henry Pulling, who rediscovers life after the passing of his mother – has three actors playing the lead (Jonathan Hyde, David Bamber, Iain Mitchell) in this comedy as Henry discovers that there is more to life than cultivating dahlias. LK