London scene: The best films, comedy, exhibitions, theatre and entertainment in the city this week

The title refers to Brad Pitt’s hitman’s method of dealing with his targets – from afar to avoid any emotional entanglements: people pleading, calling for their mothers, that sort of thing.

It couldn’t be any less apt a description for his actions, though – or for director Andrew Dominik’s brutal, blood-soaked gangster thriller.

Low-level hoodlums and the mob clash in this Boston-set crime tale, as a pair of strung-out junkie fuck-ups robs a mob-controlled poker game, a contract landing on their heads for their efforts.

In steps Pitt – re-teaming with his The Assassination Of Jesse James By The Coward Robert Ford director – to clear up the mess. 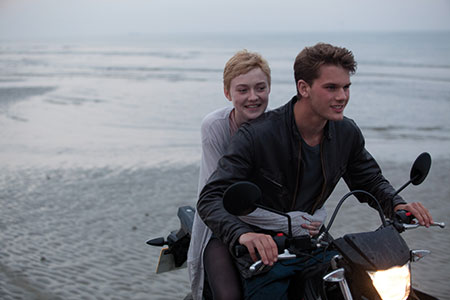 Dakota Fanning stars, English accent and all, in this adaptation on Jenny Downham’s bestseller about a terminally ill 17-year-old who draws up a bucket list of things to do before she succumbs.

Inspirational and emotional ‘carpe diem’ platitudes are sure to feature as Fanning falls in love with Jeremy Irvine (the non-equine star of Spielberg’s War Horse).

An all-star cast, including Uma Thurman, Blake Lively and Salma Hayek team up with the unpredictable Stone back on familiar ground for this riotous action thriller. On general release from Sept 21 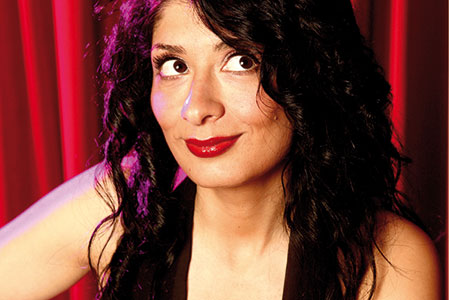 China is the future, economically and, as this exhibition shows, increasingly culturally, too.

There’s a woman floating above the gallery floor and live silk worm sculptures.

Being 50 is no fun for long-married Hilary in this bitingly funny comedy.

Though laughter predominates in Nina Raine’s pacey production, there’s poignancy too, with the men floundering as much as the women, and the youngsters shrugging off the impact of motherhood far too early in their comfortable middle class lives.