London scene: The best films, theatre, comedy and exhibitions to see this week

Film: The Hobbit – An Unexpected Journey

Peter Jackson’s latest Middle Earth adventure has some questions to answer: can it successfully divide one novel in to three films? And does the new 48 frames per second presentation deliver the goods?

Frustratingly, the jury’s still out on both.

In making three movies, back stories have been enlarged and storylines re-appropriated as Bilbo (Freeman) journeys with Gandalf and a group of dwarves, encountering a certain item of jewellery and its protective owner Gollum (Serkis doing his ‘precious’ mo-capped performance).

But while the strong narrative’s loaded with magical moments, barbaric scenes and monstrous creations (orcs, goblins, trolls – tick!), its three-hour runtime will test even the patience of die-hards. 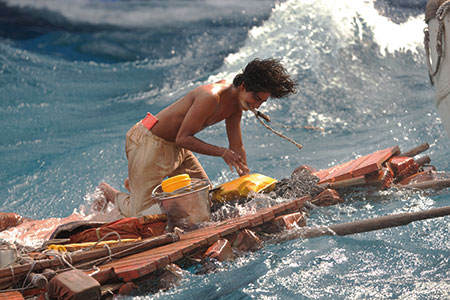 Oscar-winning director Ang Lee is hoping to steal some of The Hobbit’s glory with his 3D adaptation of Yann Martel’s 2001 best-selling novel about a young boy marooned in the Pacific with a Bengal tiger after a shipwreck.

It’s sure to pack a visual punch but it will be Lee’s heart-swelling storytelling that’s most likely to linger here after you’ve taken off the glasses.

Taking its cues from TV’s Glee, this bad-mouthed, ill-mannered college comedy about rival a capella groups looks to up the satirical bite of its small screen cousin.

“It’s not good enough to be good we must be different,” she says. Best of the lot looks to be Aussie Fat Amy (Bridesmaids’ Rebel Wilson).

On general release from December 21

From a New York artist all about contradictions and juxtapositions, this show is comprised of installations that consider Eastern and Western cultures, as well as the meeting of science and spirituality.

With pieces from different disciplines – photography, sculpture, installations – Mariko Mori looks at the life cycle of a star. 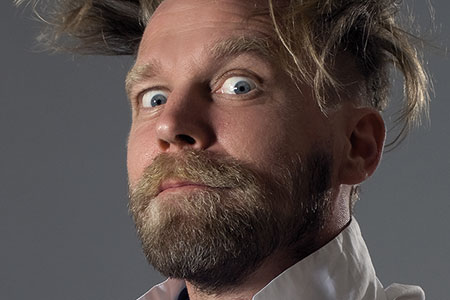 Titled with as much understatement as you’d expect, mad-capped Canadian Tony Law (above) is joined for this festive flurry of nonsense by fellow lunatic Nick Helm, sketch-duo The Behemoth and more.

It’s a show that promises to kick Christmas in the balls with fantastic anti-yuletide fun from like-minded mentalists. 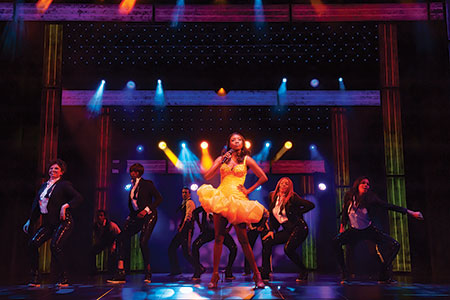 American Heather Headley hits all the right notes in Alexander Dinelaris’s new stage version of the Kevin Costner and Whitney Houston starring 1992 film about a pop princess being stalked by a crazed fan.

There’s not much tension generated in the scrappy plotting, but Headley excels and the Houston back catalogue is a winner.

One story slips neatly into another, then another, in American Mary Zimmerman’s 20-year-old version of a resourceful young girl’s clever ruse to save herself from the hands of King Shahryar of Baghdad.

This modern adaptation of The Book Of The Thousand Nights And One Night entertains with humour and darkness.