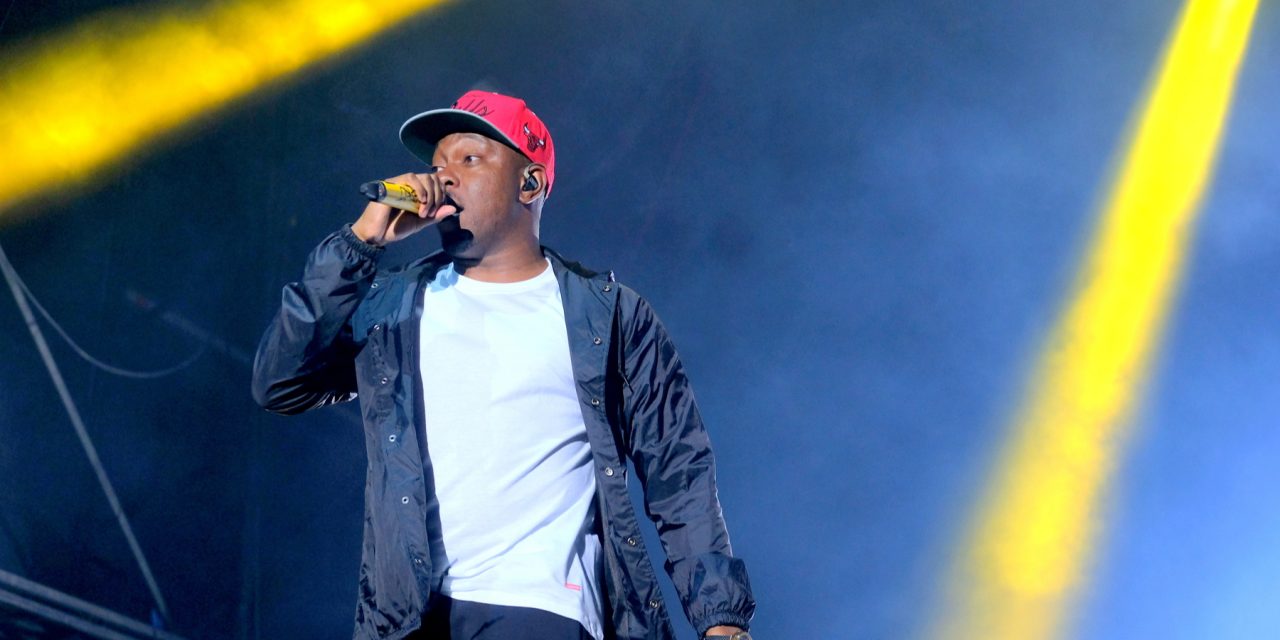 Growing up in Bow, East London, Australia must have seemed a million miles away. But now it’s like a second home to Dizzee Rascal, and, to put it in his terms, he f*cking loves it.

The tongue-in-cheek and genuinely all-round nice guy is currently Down Under for this year’s Groovin’ The Moo festival, which kicks off on April 25.

Fans have been clambering over each other for tickets to see the huge-selling international superstar for 10 years now, since he exploded onto the scene at 19 years old with his cheeky lyrics and distinctive cockney/’Jafaican’ accent. In Australia his singles from 2009’s Tongue ‘n’ Cheek, Holiday and Bonkers albums reached platinum and double platinum status, and he released his fifth album – creatively called The Fifth – last year.

The UK rapper, whose real name is Dylan Mills, is much loved Down Under and he loves it right back. Here’s what he had to say when TNT caught up with him… that Rascal certainly made us chuckle.

Yeah man. I’m always happy to be on this side of the world full-stop. I love it out here. I have so much history here and the crowd is always f*cking loud! It’s a long way, but well worth it when you get here.

(Laughs) Funnily enough I debut a lot of my music out here because of the times I end up going. It is usually the beginning of the year around January when it is big festival season and that’s normally when my new material is put out,a new album or whatever. A lot of my music has been played here first. It has always been a bit of a testing ground. I’ve got a lot of good history here man.

It must be mutual because audiences here can’t get enough of you. Do you feel like you have a connection with them?

Yeah. Totally (laughs). I grew up with the classic Australian soap operas and that. TV like Round The Twist and Heartbreak High. That sort of shit man. I even had Australian substitute teachers in the summer (laughs).

So, you’re headlining Groovin’ The Moo, a festival we love at TNT. Had much time to look into it?

I know a bit about it. It’s full of Australian people (laughs). I’m looking forward to it. I look forward to everywhere I go as long as there are people there man, obviously (laughs). I’m gonna go out there and tear it up. I’ve got five albums-worth of material to perform so you’ll get the classics, new stuff and basically anything that’ll get people jumping around. Expect a lot of energy. I know the Australian and New Zealand crowd. They’re crazy. So it’s gonna go off!

Speaking of going off, we heard great things about your performance in Tasmania last year…

Yeah man. I went to Tasmania for the first time last year.It went off. It was f*cking mental. That stood out as one of the craziest shows. I had to stop it five times because people were kicking the shit out of one another in the crowd. It was so hard. So crazy. It was really, really good.

You’ve come a long way from Bow… how does Oz compare?

You can’t compare an area to a whole country can ya? (Laughs) But I love Australia. If it wasn’t so far I’d be herea lot more. I love Sydney and the Gold Coast especially.

Who doesn’t love the Gold Coast? With that in mind, when are you at your happiest?

Definitely when I’m bustin’ a nut bruv (laughs). Like every other man basically. Seriously, I’m most happy when I know people love my music. I know I’ve done my job because people like my shit. That makes me ‘appy.

We’ve got to say we’re jealous. We really are. You’re living the good life. Your Instagram and Facebook are littered with pics of celebrities and beautiful ladies. ‘Bonkers’ is about that isn’t it?

Yeah that’s all what ‘Bonkers’ is about innit. (Starts rapping) I wake up every day it’s a daydream…everythin’ in my life ain’t what it seems… I wake up just to go back to sleep… I act real shallow but I’m in too deep…(laughs). But, yeah. It’s really happening. This is my life. With Instagram, I think that’s great. I’ve always moved around for years but never had anything like it. I was never that public.Now I take pictures of anything to show the fans what I’mgoing through and where I am. They can see shit how I see it.It’s like seeing it through my eyes, you know? And it’s goodto document it and put positivity out there.

Groovin’ The Moo runs April 25 to May 10, taking in Oakbank, Maitland, Canberra, Bendigo, Townsville and Bunbury. 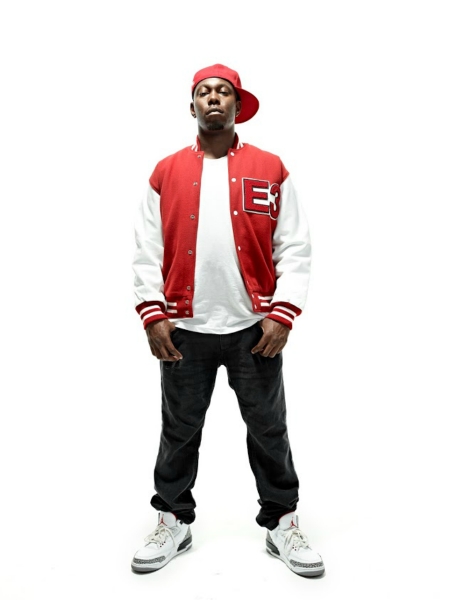 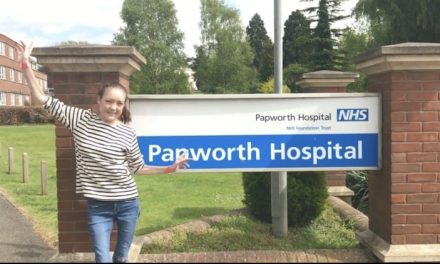