The younger brother of Ridley Scott, whose films included Man on Fire, True Romance, Enemy of the State and The Taking of Pelham 123, threw himself from the Vincent Thomas Bridge in Los Angeles, California according to the LA Coroner’s office.

Police found a note listing contact information in the director’s black Toyota Prius parked on the bridge. A suicide note was found later in Scott’s office. 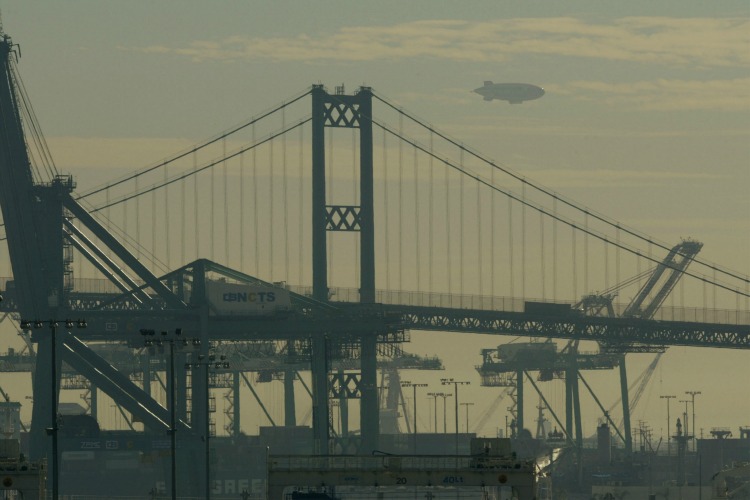 The director’s sudden and unexpected death has been speculatively linked to depression.

A sequel to Top Gun had recently been announced, with Tom Cruise said to have been linked to the project. Tony Scott was yet to be announced as director.

Our thoughts are with Tony Scott’s family. You were a legend sir, it has been our honour & we know your work will continue to inspire.

True Romance one of my all time favourite movies. Tony Scott RIP.

Scottish village of Dull twins with US community of Boring