What’s the show this evening about?

I don’t have a clue what the show is about, and I’m in it, and doing it. But so is the audience.

Some have said that about the show, although it certainly wasn’t my intention.

It’s also been called ‘riotous’ – is that a tough tag to live up to?

Others have written the show is “appalling”, some have said that it “violates all the comedy rules”, that it is guilty of “mangling jokes”, and many have also said it is “an experience”. And that’s just from the people who recommend the show!

Yes, and yet, somehow, it is the longest running solo comedy show in all of London. And fun. I forgot to say that – it’s fun! 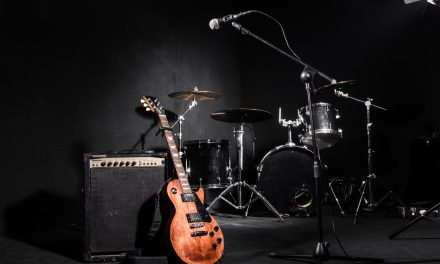