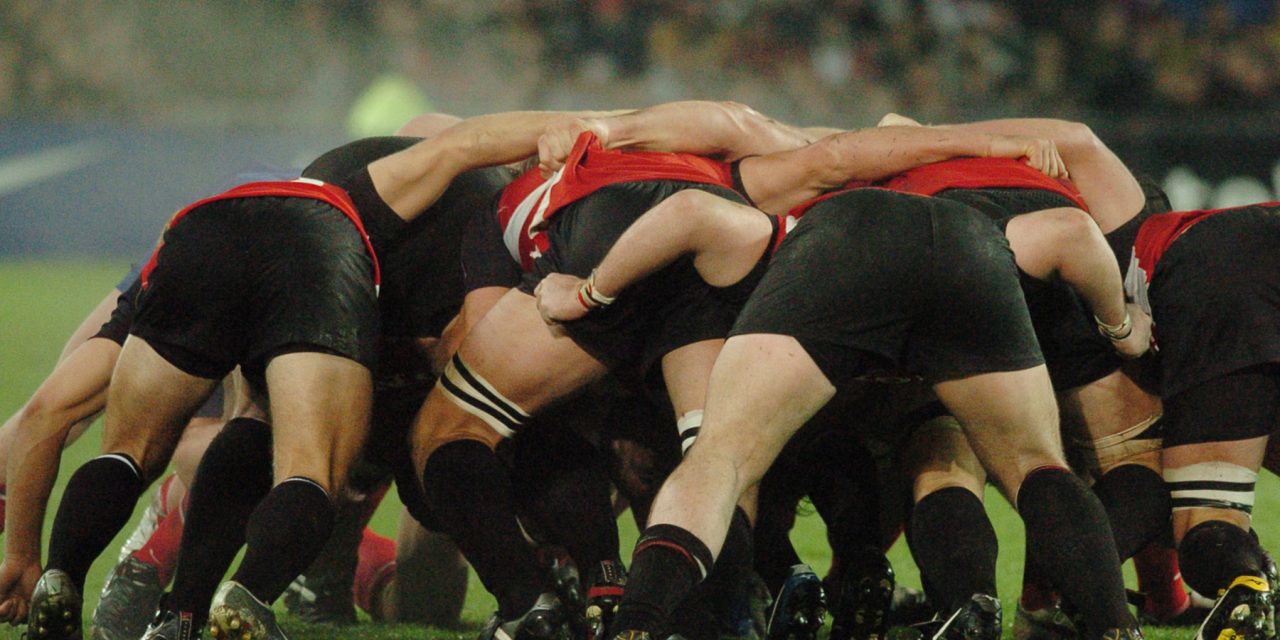 The defending Aviva Premiership champions are entrenched in the top three of the domestic competition after 10 games, with easily the best defensive record.

And coming into the next fortnight’s home and away Heineken Cup clashes with Irish giants Munster, they’re sitting pretty at the top of pool one after convincing round one and two wins.

But this side is ambitious, and as their South African scrum-half Neil de Kock says, they’re refusing to forget last year in a hurry.

“It’s pleasing where we are at this stage of the season, but it’s early days, and it’s always these back-to-back fixtures that can make or break you when it comes to being in a position to make the knock-out stages,” the hard-working playmaker from Cape Town says.

Saracens were stellar in England’s top club competition last year, finishing with the most wins and holding off Leicester Tigers in the grand final.

But in rugby’s answer to the Champions League they were a flop, losing all their games and missing the knock-out stages. 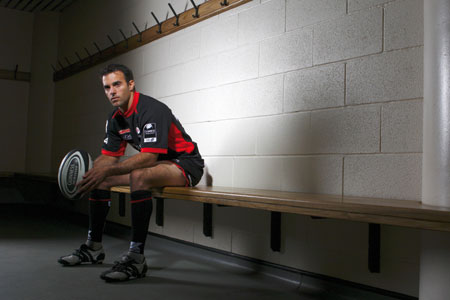 Granted, their pool included the eventual winners, Ireland’s Leinster and France’s Clermont, who made the semi-final.

At least they’ve already exorcised their demons with the other team to beat them – they flogged France’s Racing Metro 30-13 in October.

“That was disappointing for us in the Heineken Cup but amazing to win the Premiership,” de Kock says.

“We are an ambitious club and would like to think we can challenge hard in both competitions. It’s demanding on the squad, but that’s why we turn up to training every day.”

The Saracens defence is their strength – they memorably withstood a 30-phase onslaught in the closing minutes of the last Premiership final to hold out Leicester and keep a 22-18 lead – but after scoring seven tries in their opening two games against Edinburgh (45-0) and Racing Metro, they’re showing shades of genuine diversity.

“We pride ourselves on defence,” de Kock says ahead of clashes with former Heineken Cup champs Munster.

“It’s going to be tight. We’ve got loads of experience and I do believe we’ve got the calibre to get a result (at Thomond Park in Limerick) and do the same when they come here.

“They’re a team that have been there and done that over so many years, so the top level is just second nature to them. We’re a pretty young team in that regard.” 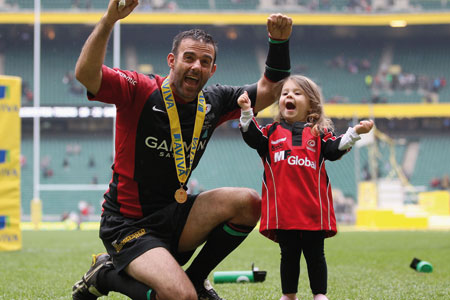 London Wasps were the last England team to take Europe’s top club prize in 2006/07, beating Leicester in the final.

Since then, Ireland and France have had a mortgage on the title, Leinster with three (including the last two in a row), and Munster and France’s Toulouse with one each.

If Saracens do the job this year, they’ll do it with a large portion of help from overseas talent, especially South Africans – there are seven Saffas in the first team squad.

Their side, much like Aviva Premiership leaders and London side Harlequins, who are also leading their Heineken Cup pool, also features six England representatives.

“That’s the way the game’s going these days, all the major European clubs have a strong international contingent,” de Kock says.

South Africans feature heavily in Europe, more than their southern hemisphere counterparts New Zealand and Australia who won’t pick overseas-based players for their national teams. South Africa only recently changed their tune on the policy.

”We pride ourselves on our away record, and that could be part of it, we don’t have as many home-grown guys,” de Kock says.

The return match against Munster will be only the third time this year Saracens have played at their “home” ground, Vicarage Road, Watford. 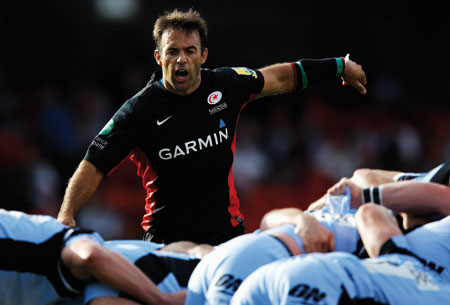 Early in 2012, though, they’ll have a permanent base at Barnet Copthall Stadium, which will be known as Allianz Park and will be the first professional rugby ground in Britain with an artificial, all-weather surface.

De Kock says having a home ground will give the club a more defined identity and he hopes they can make it a fortress. Until then they’ll be the all-conquering nomads.

A former Stormers player in Super Rugby, de Kock represented South Africa in the 2003 World Cup in Australia where, as he puts it, “the All Blacks smashed us” in the quarter final. He has played in the UK since 2006.

“It’s been a good time,” he says. “This is my seventh season at Saracens and I love it. It’s been a big change in the club that I arrived at. It’s a team that’s always been OK but not always pushed for silverware, but that’s changed.

“The Premiership is one of the toughest comps week in, week out. Any team can beat another, first to last,” he says.

He says playing in the Heineken Cup – unique to rugby in that the club sides take on Europe rather than representative sides such as those in Super Rugby – is the icing on the cake.

“I think it’s the best comp in rugby to play in,” he says. “It’s phenomenal. I loved being in the Super Rugby teams when I played, but there’s something extra to this, maybe it’s because it’s the club you play with all year that goes into the big competition.” 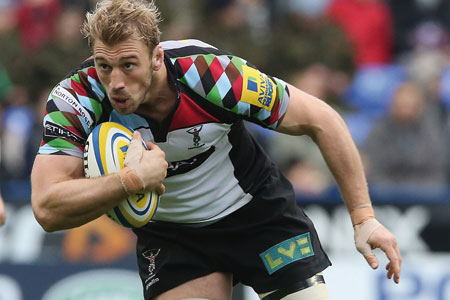 The Aviva Premiership leaders Harlequins will welcome back their England stars when they play Italy’s Zebre home and away over the next two weeks.

Zebre are winless from the first two Heineken Cup matches, a nightmare start for the Parma team’s debut in Europe’s top club competition.

The Harlequins, in contrast, are flying with two wins from two after thrashing Barritz 40-13 at Twickenham Stoop in round one and overcoming tough Connacht 30-22 away from home.

Quins have had six stars on international duty over autumn, including Danny Care and captain Chris Robshaw, but remain on top of the Premiership.

They’ll be keen to stay in pole position in Europe.

Interview with Something For Kate