When did you and Maxi Jazz decide on doing this show back in Brixton?

It’s a live PA rather than a full band show. We’ve done it for fun and also because there is still a massive demand for Faithless.

And fundraising for Crystal Palace FC?

Yeah, Maxi’s a fan and now a director at the club, so this is for Crystal Palace FC Youth Academy. He’s supported them since he was a boy so this is close to his heart.

What can the fans expect in the show?

There will certainly be some of the Faithless anthems with Maxi doing live vocals. We did it recently in front of 100,000 people at Ultra Fest [in Miami] and it went down really well.

That’s quite a warm up show …

Yeah, so fingers crossed it will go down well in Brixton. We’ve played Brixton a lot of times, and our last show in 2011 was there, a few yards up the road at the Academy. It is home for Maxi. When he’s not in Jamaica, he’s there, within staggering distance. 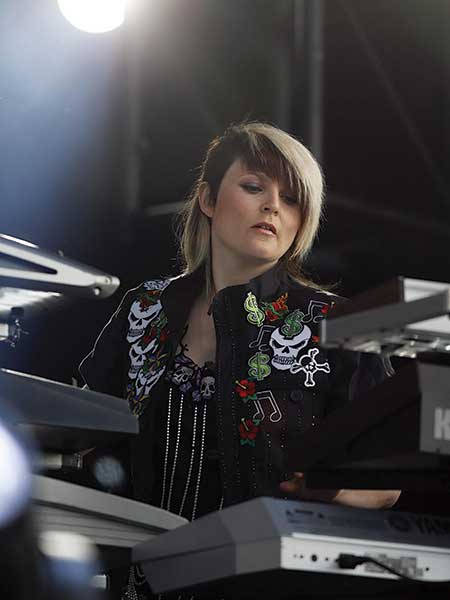 Is he in Jamaica a lot?

He spends a lot of time there with his mum, and he’s built a studio there. He likes to get out of the UK when it’s freezing, so most of the time!

Has it been tempting to get back out on the road?

We are doing a few dates round Europe in festival season. It’s up to Maxi and how much he wants to do. We want to keep it special. Maxi drew a line under Faithless touring in 2011 – if it was up to me we’d be rolling out the big trucks and the big band and getting down and dirty in the fields.

What is the secret to your longstanding relationship?

We just enjoy each other’s company. It was great we didn’t call time because we couldn’t stand the sight of each other, especially given the message in Maxi’s lyrics [he is a Buddhist].

Yeah, Maxi and I come from very, very different parts of town musically but together, we were more than the sum of our parts. When we started making music as Faithless, Rollo [Armstrong] and I had worked together for years in dance but Maxi came from a different place.

With the first album we wanted to make a mixtape you’d give to someone saying, ‘This is the best reggae tune, your fave rave tune, the kick-back and relax one.’ And then it was roundly ignored for a year and a half, no one knew it existed.

Fate smiled on us and it became a massive hit. It allowed us to tour and show people there was a lot of music out there that wasn’t just dance.

Now Faithless aren’t on the road, you can focus on your Junkdog Records label.

Now we’re not touring I actually have time for the label. I am in the studio all the time and am looking to sign other artists. With the label and my radio show on Ministry of Sound, I have this forum to show new artists and my own music.

How has the label been going?

I am backed up with releases without even trying – we haven’t even been going for six months. Dance music has exploded globally so if I put my weight behind something it will give it a chance. I feel like Maxi is a patron of football and I am a patron of the arts.

What sounds are inspiring you?

Proper dirty London bass music like you would hear at a warehouse. Not particularly commercial stuff but stuff I feel has musical merit and does it for me. Music that’s by people who are as passionate as me – I feed off their excitement and it inspires me in turn.

One of them, an act called I Said No, had a gig in Brixton last week – their first booking after their first release, Fire Me Up. Hopefully next time we can do a show where they join me on the line-up.

Do you have a fave Faithless memory?

The very end of the final Brixton gig [in 2011] – turning round and waving to the crowd was a joyous event. We made music that meant something to people above and beyond the average pop band. And we did it without compromising along the way.

Will there be more London shows?

It’s hard when people are calling up asking, ‘When are Faithless touring? When are you coming back?’ It’s not up to me. As far as I know, we are retired from a full-on touring schedule. But who knows – watch this space – you might get lucky! 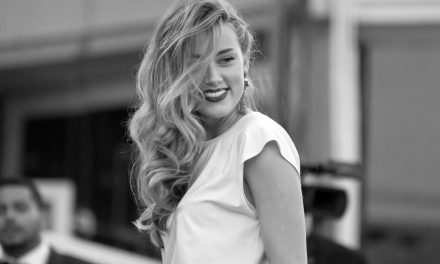