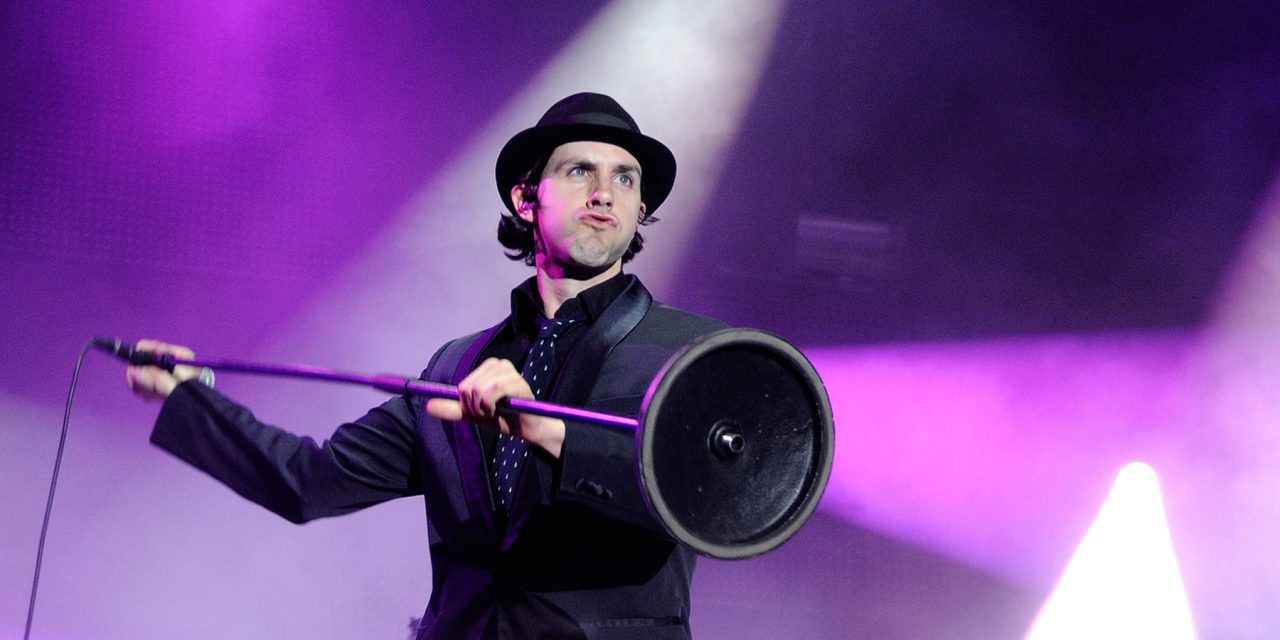 Hi Paul, where are you at the moment, on the road? No. We have a period of writing and recording [then] our next appointment is with the fine people of Australia.

You’re recording, you say? Well, not exactly, we’ve been playing our guitars and keyboards in our houses and we used to practice in Lukas’s bedroom until recently but he’s sick of us so he’s kicked us out so we’re looking for practice spaces in Newcastle and the surrounding area. We want a more spontaneous approach on this record. With Our Earthly Pleasures we wanted another record out after coming off touring. I’m very proud of the results but we want to try a different approach for each album and see what works best.

So what can we expect from the new album? Something a bit looser. I like both our records but they’re very produced, the producer has had a strong say in the sound. But with this I’d like it a bit more raw. We said that going into the last one and it ended up into a rock beast, though Maximo Park are not particularly rock in our approach. People put too much pressure on a band’s album to make or break them, but I really like a band that has come through something in their album. Like REM got through albums where they tried different things and some were successful and others weren’t, and then they got to Life’s Rich Pageant or Automatic For The People. It’s the same with The Go-Betweens, each album has its own sound. Something like “Bachelor Kisses” is a beautiful pop song with a very ’80s production, but then you’ve got “The Wrong Road” off Liberty Bell and the Black Diamond Express which has this organic feel. It just unwinds, it feels like something Bob Dylan and The Band could have come up with but it’s very specific to the Go-Betweens, that lyricism and softness that runs through their music. That’s what we’re trying to do with our sound, fashion something different.

What do you think your music will sound like in 15 years’ time? I haven’t got a clue. But I think I will be a bit more, er… experimental. We don’t want to get to the point where we’re repeating ourselves. We’re still very ingaged by a pop song, the effect it has on us and everyone, a quality that leaps out of the stereo at you – that’s what we’re aiming for at the moment. But we might find we become not very good at that style and we diversify. I’m not saying we’re going to do a hip-hop record, but we love the Wu-Tang Clan and the sounds and the word play. I do feel that in 15 years’ time we will be together working on stuff, even if it is solo records, doing different crazy things. I still feel we have an intuitive quality where we follow the right trails and end up in a place we feel comfortable, even if we hadn’t thought of it ourselves. Maybe Krautrock… that’s the succinct answer.

I have read a couple of your diary entries on your website. You’re not bad with the prose. Is writing a hobby for you? It’s something I do for enjoyment purposes. That’s why it exists in a dark dingy corner of our website, I’ve never thought about it too much. It’s nice to put something out there and express yourself, plunk it on the page. It’s something different to what you normally do. Everyone pays attention to the songs, those are the things I’m shouting about, that’s what I’m on stage to sing about. I’m just trying to find my way through the world and writing things down is my way of doing it. In every different town I find something new to write about and I put it in the diary.

Well, I’ll try and arrange a column for you in TNT. Until then you play Playground Weekender next week. See you there. Maximo Park are at Playground Weekender (Wiseman’s Ferry, one hour from Sydney) on Sunday 9 March, at Billboard in Melbourne on Wednesday 12, The Tivoli in Brisbane on Thursday 13. Our Earthly Pleasures out now through Inertia. Read another interview with Paul Smith here

Arj Barker – aka Flight Of The Conchords Dave – interview with TNT 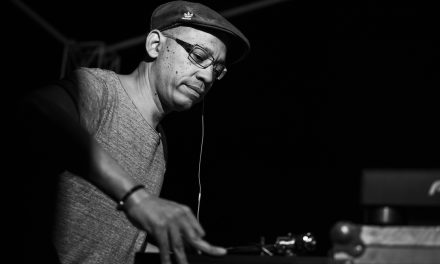