We caught up with the awesome
Aussie soul funkster.

We caught up with the awesome Aussie soul funkster to find out about her new album, and juggling being a mum with being a superstar soul diva.

To many Kylie needs no introduction, as she has been belting out soul and funk through her distinctive voice for many years. She’s gained international acclaim through her solo work, and as a part of bands like ‘The Bamboos’ and ‘Cookin on Three Burners’.

Her voice was blasted up to previously unseen levels of fame when French house producer ‘Kungs’ remixed a classic ‘Cookin on three burners track ‘This Girl’.

“It was great, because it used my voice, and from then on my voice was inescapable! I was getting messages from Amsterdam, Alaska and Africa with people listening to my voice, it’s certainly extended my audience.

I’ve been flying all over the place to sing just one song which is quite strange. It’s certainly opened doors for me, to be a 50 year old housewife who’s allowed to write a new album!” 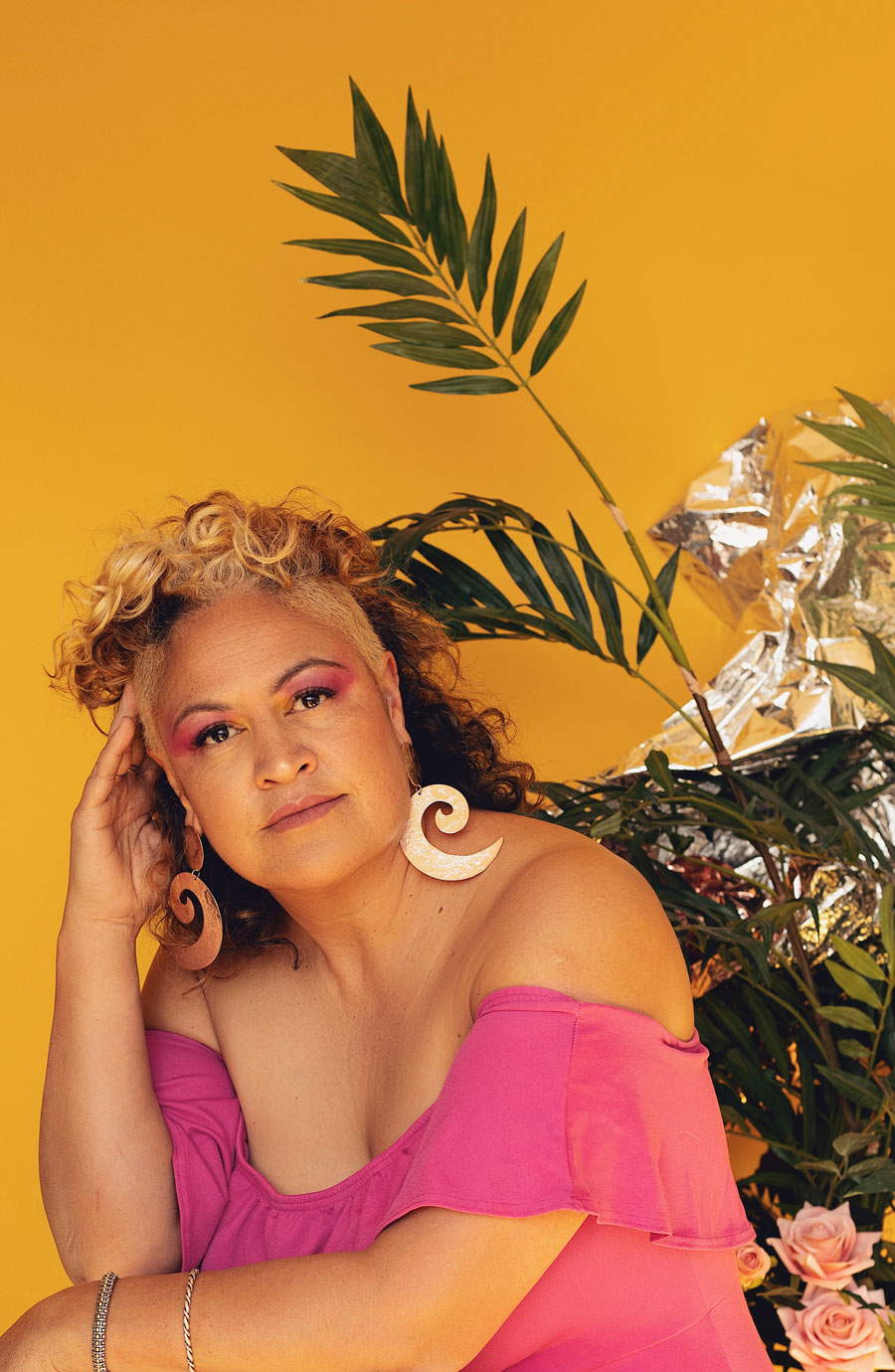 Kylie’s new album ‘This is what happiness looks like’ is a big shift from the funk and soul days with a retro electro sound she explains how it came about. “I guess Lance Ferguson had taken me under his wing and said, do what you want to come on tour overseas with the Bamboos, and also do you want to do a solo album?

We went over to England with the Bamboos, and then Tru Thoughts said they wanted to do a solo album with me. I ended up doing three albums with them. Lance then went away to do some other stuff with his amazing career. He’s one of my great friends and mentors. The reason this one was different was because we got Graeme Pogson, he’s got his own band with Ella Thompson called GL, he’s a very diverse musician and an amazing producer. They really helped me to think musically, beyond a vocalist and think about the bassline and melodies.

I was sick of doing the same thing over and over, I wanted to have an adventure. It’s also really hard to put a tour together, it was always difficult to tour overseas with the Bamboos, because there were nine of us, and you have to sell all of your organs and everyone’s houses to put a tour on nowadays, so it was very hard.

I wanted to tour, so I worked with Warren Hunter, who put it all down on Ableton, and I took a keyboard player and ended up touring it that way with a guy called Andy Boil and a guy in Sydney Luke Saunders, and together we wrote some new stuff on tour in the same vein, and realised we worked really well together and enjoyed it, Warren and I just kept playing together, and kept writing songs and that’s the new album!”

‘This is what happiness looks like’ is certainly a logical progression from Kylie’s album ‘Family Tree’ it injects a pulse of 80’s electro disco soul into the mix. The track ‘Is it Fun’ could easily have been produced back in the day.

It’s certainly a long way away from the funkier sounds from Kylie’s Bamboos collaborations or early albums like ‘Made of Stone’ and ‘Just say’. Released as the debut album on label K7’s offshoot soul, jazz, disco, funk, latin and brazillian label ‘Soul Bank Music’

“I get to be the debut release, I’m pretty excited to be able to do that. These are difficult times though, and they are based on the other side of the world, and we can’t even go to the US to tour it, so who knows. It’s really tricky for all musicians, so I’m not having a FOMO about it, because everyone is in the same boat.”

It’s been a crazy year for the music industry, with much of the world closed to any sort of live music or club night, so I really hope the world can spin freely again soon, so we can all get a chance to see Kylie on tour.

Until then, we can at least enjoy her exquisite tones through her extensive back catalogue and on her great new album, which you can find on our end of year album review here. 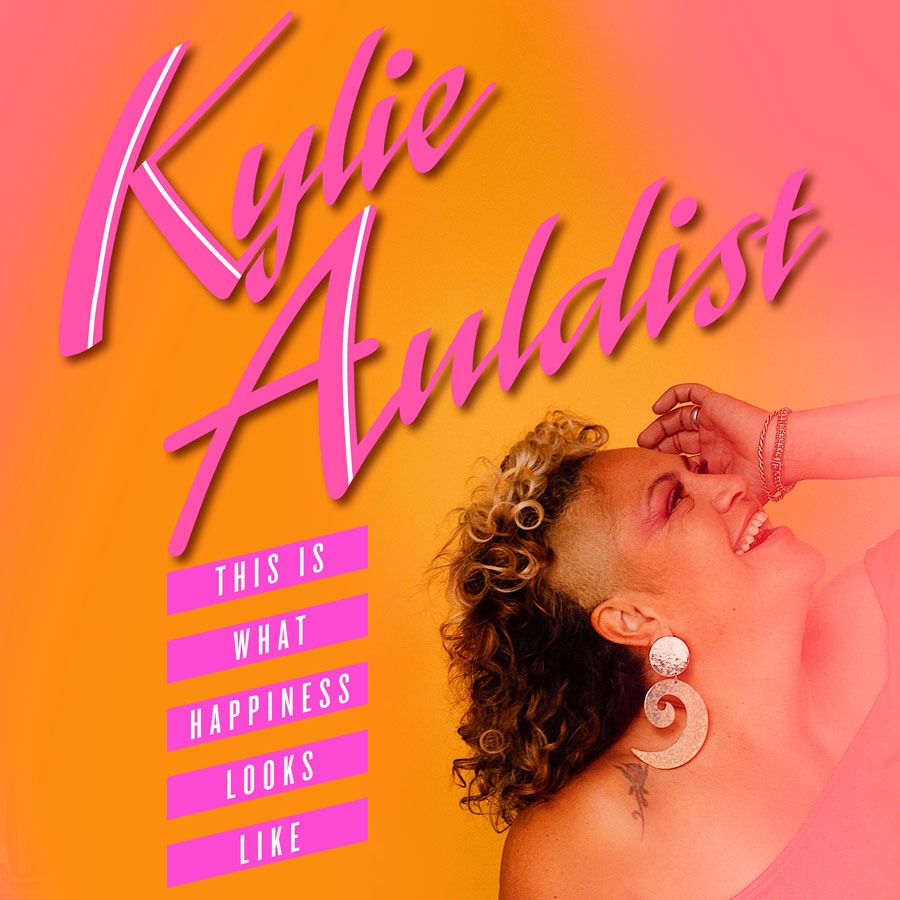 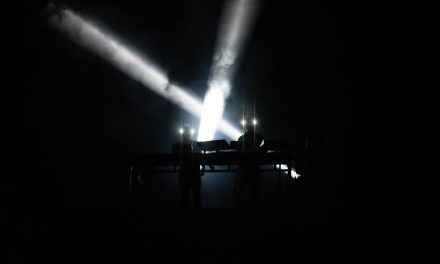