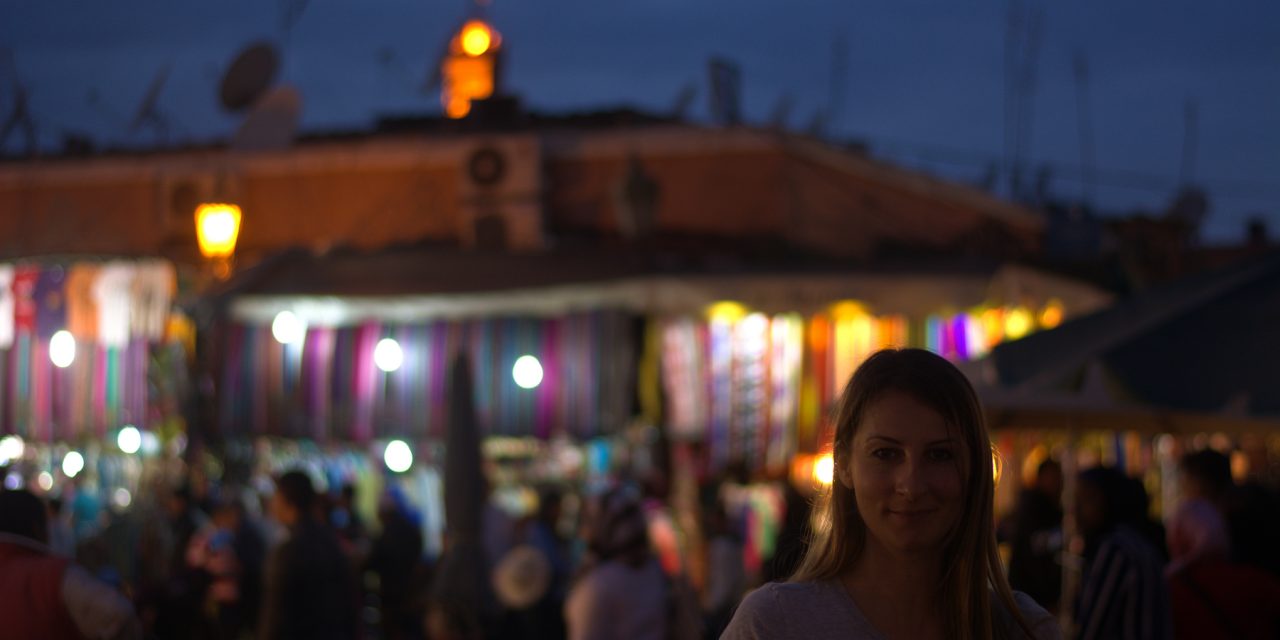 Perhaps it doesn’t strike you as surprising that I’m ending the night in a bomb shelter; this is Beirut, after all. To many a Western mind, a hedonistic holiday in the Lebanese capital makes about as much sense as a family break in Basra. But I’m hardly cowering from a campaign of destruction, nor have I braved a barrage of bullets on my way over. Instead, I’m watching the sunrise from B018, Beirut’s edgiest nightclub. Beneath a car park a few kilometres east of Downtown, this mock bomb shelter’s retractable roof peels back to reveal the oncoming dawn. But Beirut’s party crowd isn’t beaten yet; we won’t leave ‘til we’re chucked out at 7am.

The Lebanese capital may now be a world-class party town, but there are remnants of its brutal past. Tanks lurk on street corners, their forbidding air accessorised by barbed wire and sand bags; unsmiling soldiers patrol pedestrian thoroughfares, weighed down with weaponry. Don’t try taking their picture – a misunderstanding has one soldier pointing his machine gun into my taxi.

And yet the vibe here is overwhelmingly one of carefree conviviality. Maybe it’s the spirit of a city destroyed many times over – a determination to not only survive, but to enjoy it. Before the civil war of 1975-90, Beirut was a playground for the millionaires of the Persian Gulf oil boom, and there’s something of a return to those gilded years now. It’s not only stylish locals clinking cocktails around tables full of food before claiming the dancefloors, but also natives of stricter Arab nations, who come to Beirut to get their kicks.

Because Beirut is all about the beautiful people, there’s a very glam side to a night out in this city – think ladies with big hair and even bigger chests strutting around in skin-tight dresses, magnums of champagne in hand. But if posing and pouting isn’t your thing, there’s a far more imaginative scene to discover on these once-turbulent streets.

You can’t go wrong with a stroll down Gouraud Street in Gemmayzeh, where I begin my night’s adventures. A window displaying a lone, leafless tree and bowler hat – a nod to Waiting For Godot – instantly grabs my attention. Inside, there’s a cramped bar with a tiny staircase at the back, leading to nowhere. There doesn’t appear to be any explanation as to why the bar has taken on an absurdist theme – and any attempt at making sense of it is obliterated when the barmen start doing shots with me and posing for pictures, before I’ve even had chance to say hello.

There are lots of cute indie cocktail bars along this street, and some pretty chic eateries too. No one turns up to a club in Beirut before midnight, so I start about 10pm and explore what’s on offer at leisure.

I then walk from Gouraud to Mar Maroun Street, a 10-minute stroll past buildings riddled with bullet holes. Examining the dented stonework, I can barely imagine a time when chaos ruled this city, such is the friendly face it puts forward today. But you’d be hard pushed not to stumble across reminders of violence, seeing as it reigned for so long. In the Eighties, the majority of the city lay in ruins, and much of what was rebuilt was again cruelly crushed during the 34-day Israel-Hezbollah War in 2006. Admiring the facades of grand buildings held in place by scaffolds (the remainder of the structures having been bombed to bits), I’m filled with admiration for those who strive to preserve what is good here.

Once on Mar Maroun, I head down a secret alleyway encased in shrubbery. At the end is a huge industrial pipe. This is Centrale, quite possibly the coolest cocktail bar on the planet. Once inside the pipe, I order what proves to be an outrageously potent blend of booze.

In the taxi to BO18, it strikes me that not only does Beirut boast one of the liveliest nightlife scenes of anywhere I’ve been, but one so quirkily creative that it puts London to shame. Sod walking into a Smeg fridge – I’ve been inside a pipe and am on my way to a club under a car park, all discovered in just a matter of hours.

How long Beirut will stay stable is anyone’s guess; sheer geography suggests an enduring volatility. Though there has now been peace for five years, the past has shown how the situation can deteriorate quickly. But what an amazing feat that somewhere so precarious can, for the time being, bring on the party. It’s one worth hitting up while you can.

Return flights from London Stansted to Beirut, via Istanbul, start from about £244 with Pegasus Airlines.
(flypgs.com)