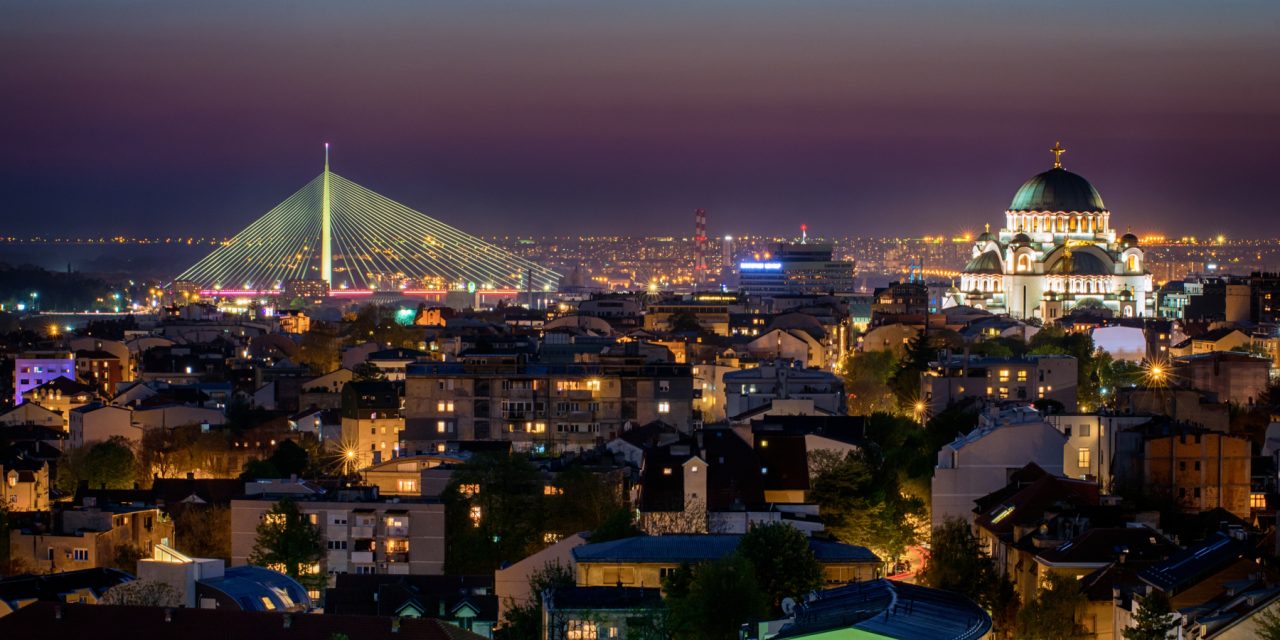 An apartment block at 29 Novembra, 7, sits forlornly in the surrounding buzz of Saturday night Belgrade. It stands there in seemingly humiliated defiance of the late night bar across the road, where a throng of slick young women in heels and tight hair are animated over their cocktail glasses, securing the attentions of grinning, smart-casual males.

It is indeed, or at least on all appearances, a residential block that has turned down for the night. Its rows of windows are dark and framed with half-closed curtains, and on the heavy door that faces the street there’s a residents’ buzzer. We don’t need it – the door is always open. But we do have to switch on the hallway light once we’re inside and crawl down a dim staircase to the basement like a bunch of frat kids on a dorm prank.

We’re actually about to step into the glorious Udruzenje Svetskih Putnika, also known (but for reasons still unknown to this writer) as the World Travellers Club. Sprawling, yet cosy, World Travellers is a very old-school Belgrade kind of club, with its converted apartment floorplan, paint job of golds and deep reds and knick-knacks lining the mantlepieces. To complete the homey feel, photographs of occupants from the 1930s are framed and neatly placed across the walls. Finding the place has certainly been disorientating, but on arrival we notice small clans of cute, chatty revellers – and a prime lounge area with cocktail menus on the coffee table. We’ve hit paydirt. It’s Black Russians all round.

World Travellers is part of the hip, bohemian youth matrix that ultimately characterises Belgrade’s night life. The city is dripping with their arty, music-driven influence, from the university buildings in the centre of town, with their downstairs bars and cafés blaring Gang Of Four records, to the hidden old clubs in residential zones that provided refuge in the tight-fisted Milosevic-era and now offer a less edgy, but more accepting social aura, thanks to their new-found legitimacy. 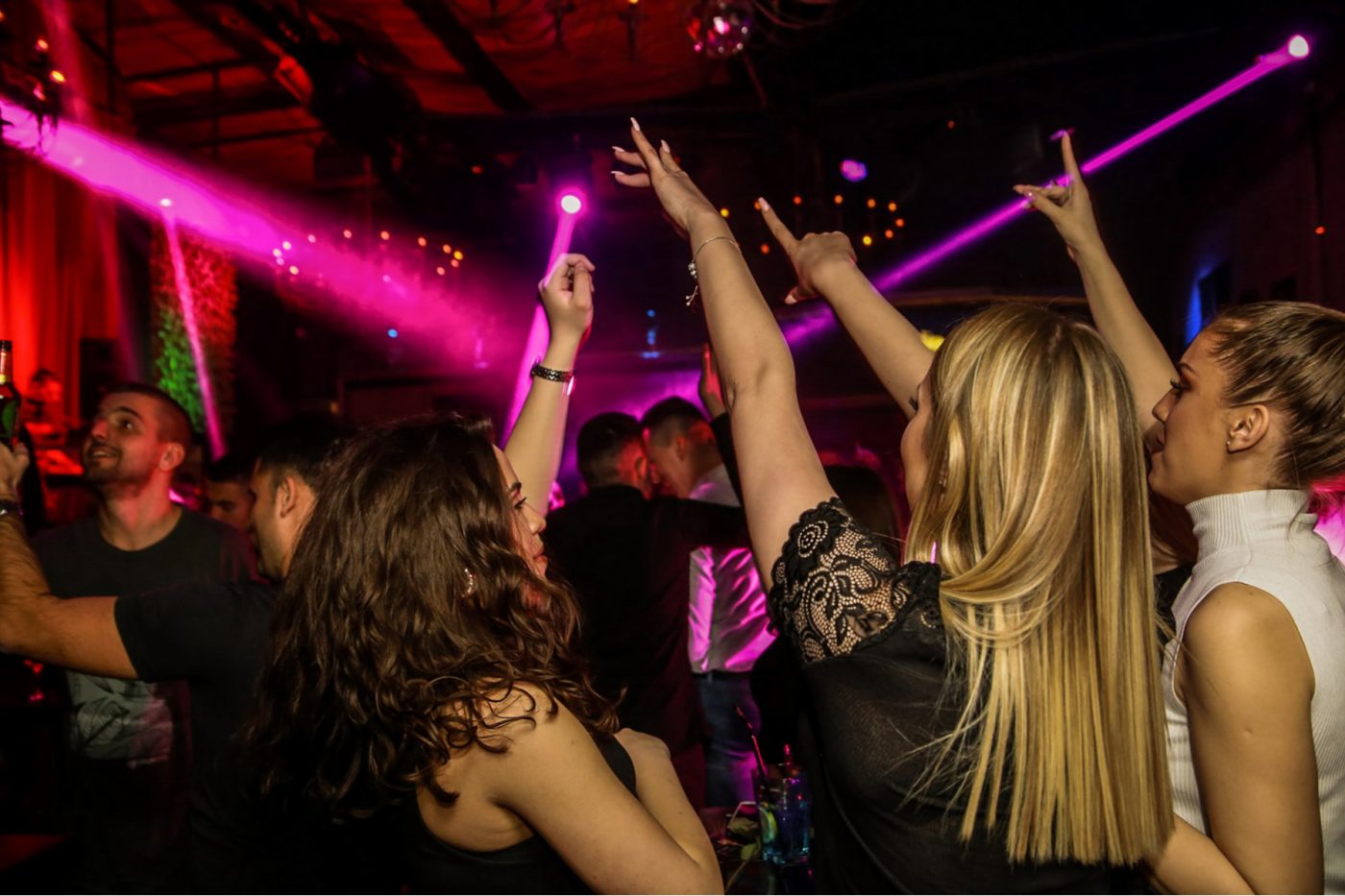 But what about the slick nightclub mentioned at the opening of this story? Not very bohemian, by a long-shot. It isn’t – and there’s a reason why Milica was so dismissive of its middle-of-the-road charms. That bar is part of Belgrade’s other” social face – the infamous “Pink Culture”. Adherents to Pink Culture are the newest scourge to characterise the Serbian capital’s social set. They’re rich, they like to follow celebrity gossip and high-street fashions, their music is mainstream and their clubs are like any western-European club – characterlessly stylish in blondewood and chrome. Most of all, Pinks like to get themselves noticed – their main drag in the old part of town is known to locals as Silicon Valley, because of all the fake breasts that parade down the street. The people who sit at the outdoor cafés in Silicon Valley are called giraffes, due to their stretched necks pivoting to the flow of boobs streaming by. The bohemian set apparently hate the Pinks and the Pinks apparently don’t care – ignorance is bliss and if the Pinks are anything, it’s ignorant.

With Belgrade’s social demarcations dealt with, it’s time to get into the nitty gritty: where to party. Firstly, you should be aware that Belgrade has put its grim past well behind it. It’s a boom town for clubbers as the locals pursue their new-found peace and freedom with vigour.

Techno and house exploded here in the 1990s, and dance clubs are the rule, rather than the exception, in Belgrade. The action is perennial, but it ratchets up a notch in summer, when dozens of party boats dock along the Sava in Novi Belgrade (New Belgrade) and take on thousands of young locals, clubbers from around former Yugoslavia and bands of curious tourists. The scene is in constant flux at the moment and it’s a good idea to ask around when you arrive to find out where and when ‘happenings’ (one-off parties that rely on word-of-mouth rather than advertising) are going down.

There are lots of heaving year-round clubs underneath the Kalemegdan Citadel, including Underground (Pariska 1A). The area also boasts the ‘infamous’ X club, a late-night gay club that is only really infamous because of the orientation of the people who go there. I went there and found it pretty underwhelming – pockets of mincy guys sitting around in the dark ignoring each other. Worst of all, they clear the dancefloor when Basement Jaxx are on, only to become hyper-animated when a goofy, house rendition of a traditional Serbian folk song is put on the decks.

Another good choice for clubbing is Plastic at Takovska, 34 which is as up-to-date musically as pretty much any London club and attracts Serbia’s prettiest young things.

For more intimacy, head to Libido (Skardarska 40C), which is a small, but edgy venue that attracts gatherings of the aforementioned bohemian set. In fact, one of the best ways to throw yourself into the nightlife of the city is to centre your activities on this area – Skadarska Street boasts dozens of (sadly, predominently Pink) night clubs, but it’s a vibrant area that still captures the chutzpah of the younger set.

It is also worth remembering that Serbs start partying late in the night and go until the small hours. Most people like to prime themselves by spending the earlier part of the evening in cafés and bars. If you want a piece of the action, the best place to head is the ever-busy Ben Akiba at Nusiceva, 8, which offers cocktails for about 200-300 dinars (£2-£3) each.

And in-between your lagers and cocktails, make sure you hunt down a rakija shot to steady your nerves in traditional style. Rakija are fruit brandies that are as stiff as petrol fumes, but pack a genius punch.”

A weekend in Madrid: Best art and nightlife 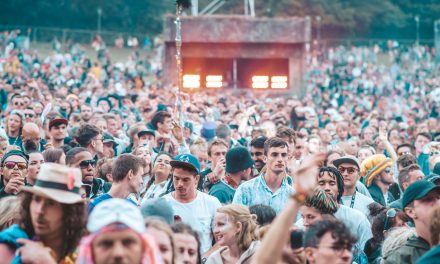 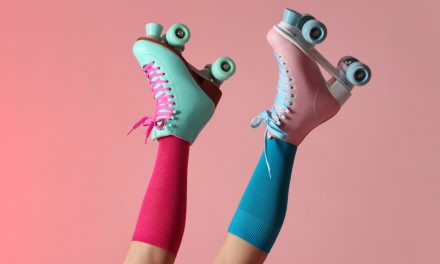 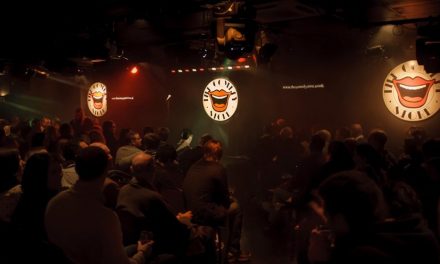 Review: The cruellest show on earth